My Nintendo Store offline for maintenance in the U.K

Home My Nintendo Store offline for maintenance in the U.K
news 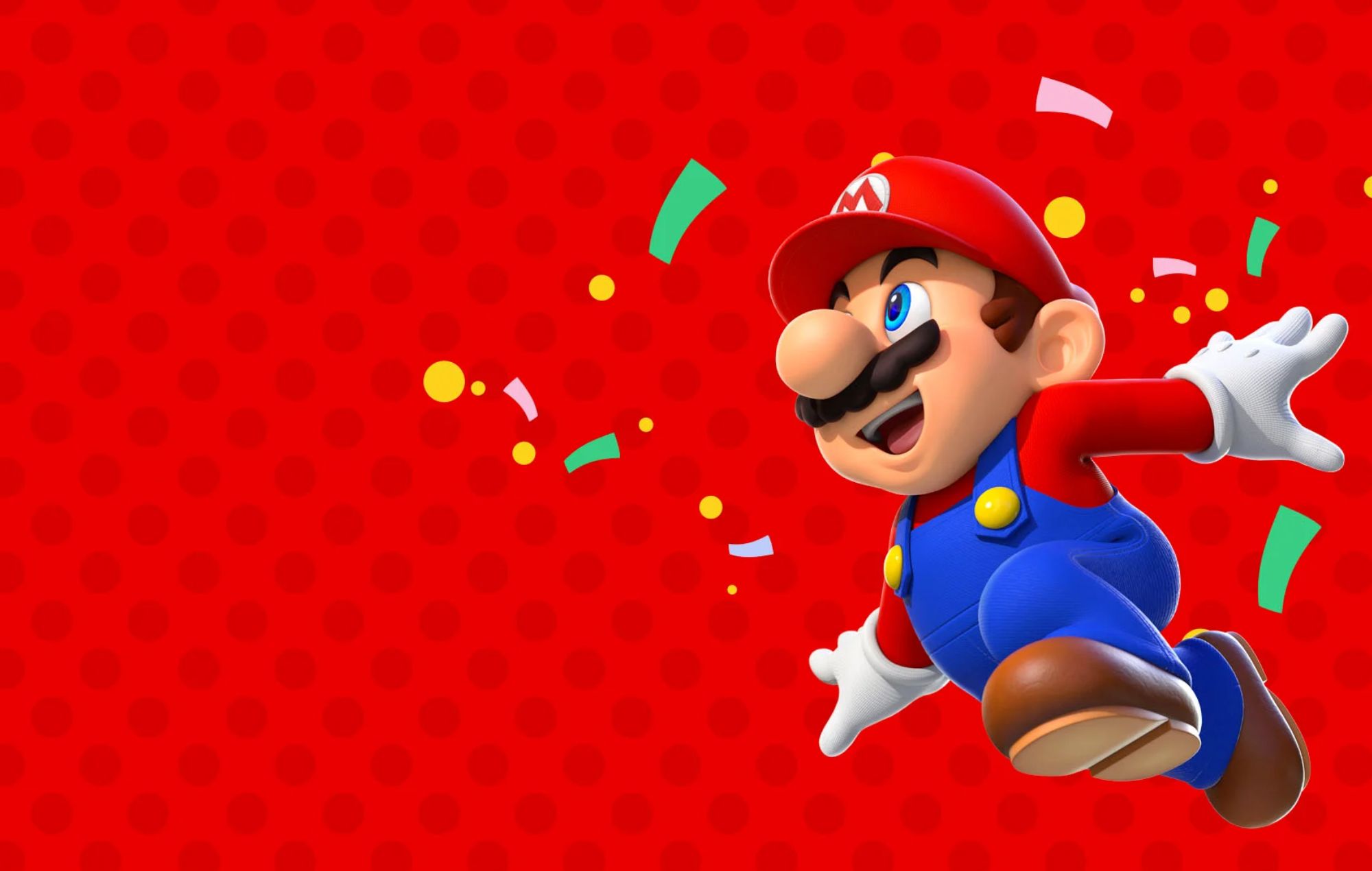 The My Nintendo Store has gone offline in the UK and will remain unavailable until July 27.

Several European countries lost access to the My Nintendo Store earlier this month with a message stating maintenance would last a few weeks. Now, the UK My Nintendo Store has followed suit albeit only for three days rather than weeks.

While nothing is confirmed, this is likely owing to the upcoming release of Xenoblade Chronicles 3 which caused issues for the U.S version of the My Nintendo Store when pre-orders opened for the game’s special edition last month (via Eurogamer).

The objective of the maintenance may be to improve the capacity of the store’s systems for people who wish to buy the special edition of Xenoblade Chronicles 3 which features a 250-page art book and a steel case. The popularity of this item caused unplanned outages for the U.S store due to an unexpectedly high volume of traffic and it’s likely Nintendo does not want a repeat incident.

As for the European My Nintendo Store which went offline a few weeks ago, they are yet to come back online.

Nintendo shared several features of the upcoming JRPG in a dedicated Direct in June. The combat system, main characters, and other new quality of life navigation features were all revealed during the Direct. One particular feature of note is the seven-person party system with fully customisable classes, this includes the six base party characters and a rotatable final party member.

Xenoblade Chronicles 3 had its release date moved forward from September to July 29, and it will be released exclusively on Nintendo Switch.

In other gaming news, Back 4 Blood developer Turtle Rock Studios has initiated a hiring spree as they look to expand their future content production for the co-op zombie shooter.

The post My Nintendo Store offline for maintenance in the U.K appeared first on NME.