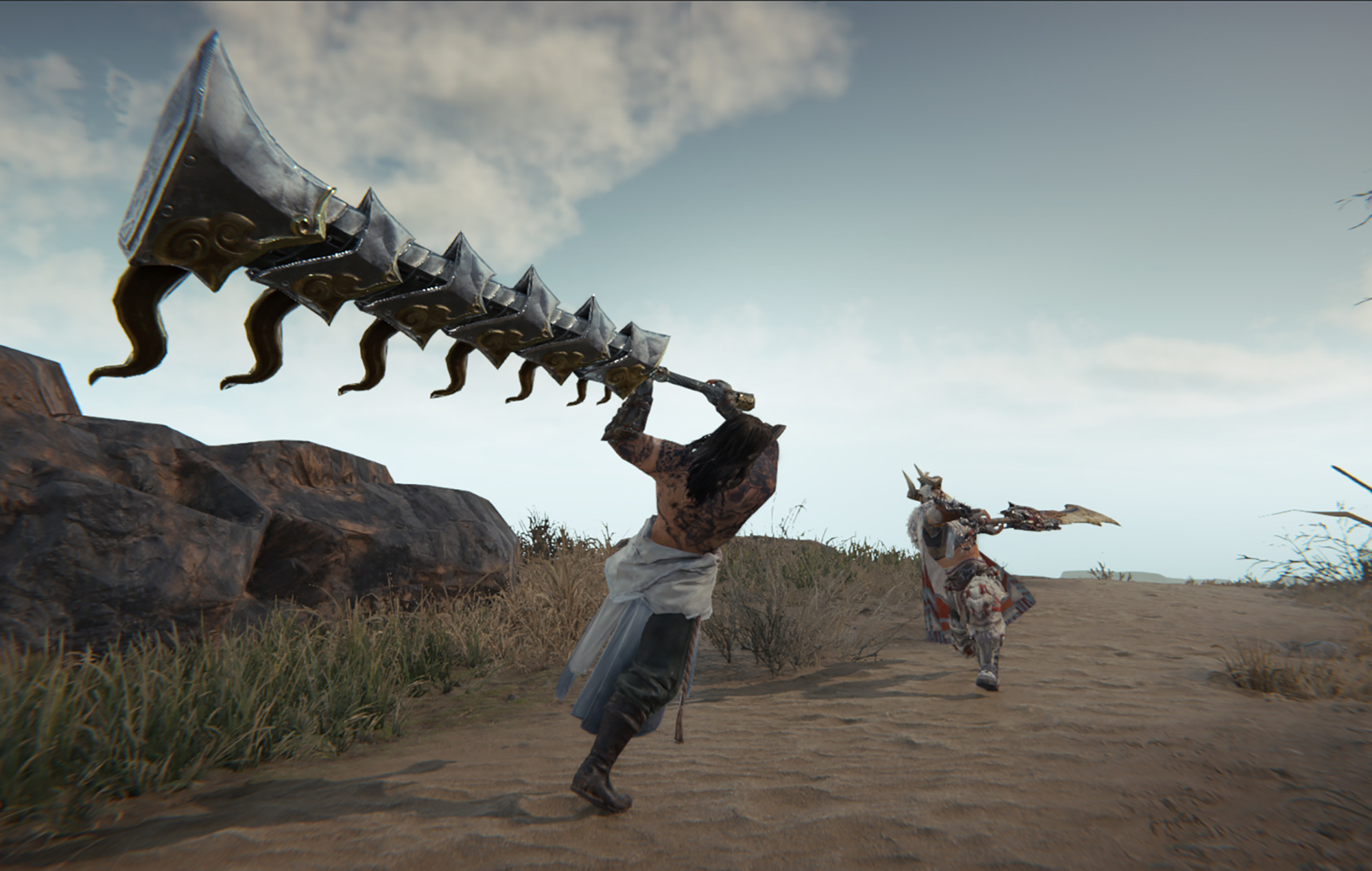 “16 players must face off against each other in locations across Morus Isle,” reads the official patch notes. “Engage in 1v1 battles to rise up the ranks until a champion emerges!”

Additionally, the rules of Bloodsport state that skills are permitted but ultimates cannot be used throughout the tournament. Melee and ranged resistances are boosted, and health, armour and skill cooldowns are reset after each round.

As well as this new game mode, the latest Naraka: Bladepoint update brings a number of other changes, including hero and weapon balancing as well as store updates and minor bug fixes. The full list of updates can be found in the patch notes.

Meanwhile, it looks as though Dragon Age 4 won’t be coming to last gen consoles.

The post ‘Naraka: Bladepoint’ just got a 1v1 mode appeared first on NME.