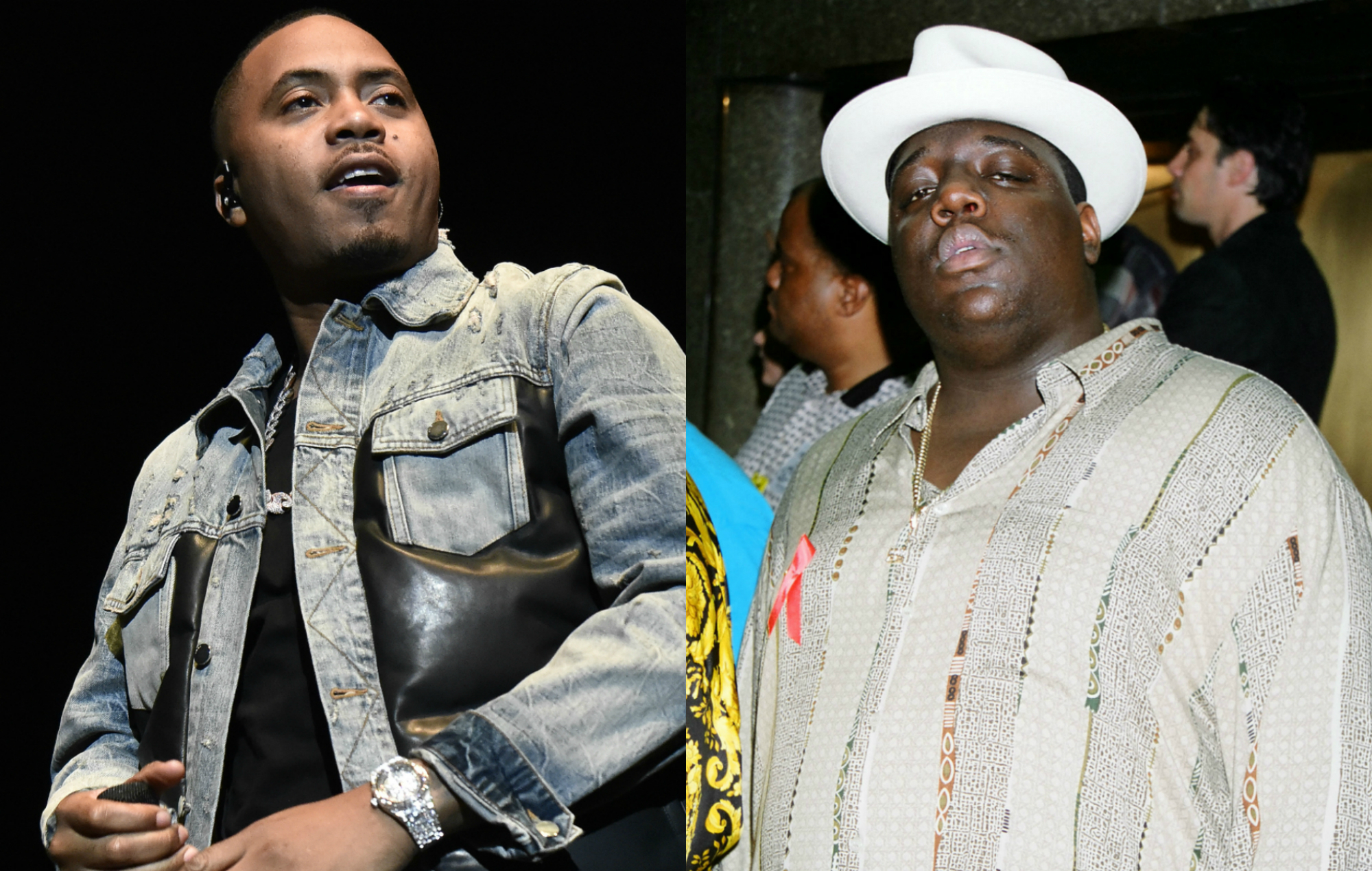 Nas has revealed that he “got too high” to complete his planned collaboration with the late Notorious B.I.G..

The New York rapper, who released his new album ‘King’s Disease’ last week, had been due to team up with Biggie on one or two tracks in the early 1990s, leading to multiple rumours of why the music never materialised.

During a recent edition of The Breakfast Club, Nas was asked: “Weren’t you and Big supposed to do a record together but something happened? Like, your verses didn’t get recorded?”

In response, Nas said that he “got too high” during the sessions. “I was in the studio and Big was rolling up some of that chocolate from Brooklyn – and he didn’t warn me,” he explained.

“It was just – I was zonked out, yo. There’s pictures of that session out there. Yeah, we was supposed to do a couple of songs. I was gon’ remix some stuff for [Biggie’s debut album] ‘Ready to Die’ [1994].”

Asked what he’d been working on at that time, Nas revealed that one of the songs was ‘Gimme The Loot’ from Notorious B.I.G.’s aforementioned first LP.

You can watch the clip above.

Notorious B.I.G. – real name Christopher Wallace – was killed in a drive-by shooting in Los Angeles on March 9, 1997, less than three years after the release of his debut record. The seminal ‘Ready To Die’ is now widely considered to be one of the greatest, most influential rap albums of all time.

Meanwhile, Nas has insisted that he has no beef with Doja Cat following the release of his recent single ‘Ultra Black’, on which he appeared to diss the ‘Say So’ artist.

In a four-star review, NME hailed ‘King’s Disease’ as “an acutely perceptive and culturally relevant body of work that finds its author willing to try out new ideas.”