Nation Of Language return with new single ‘From The Hill’ 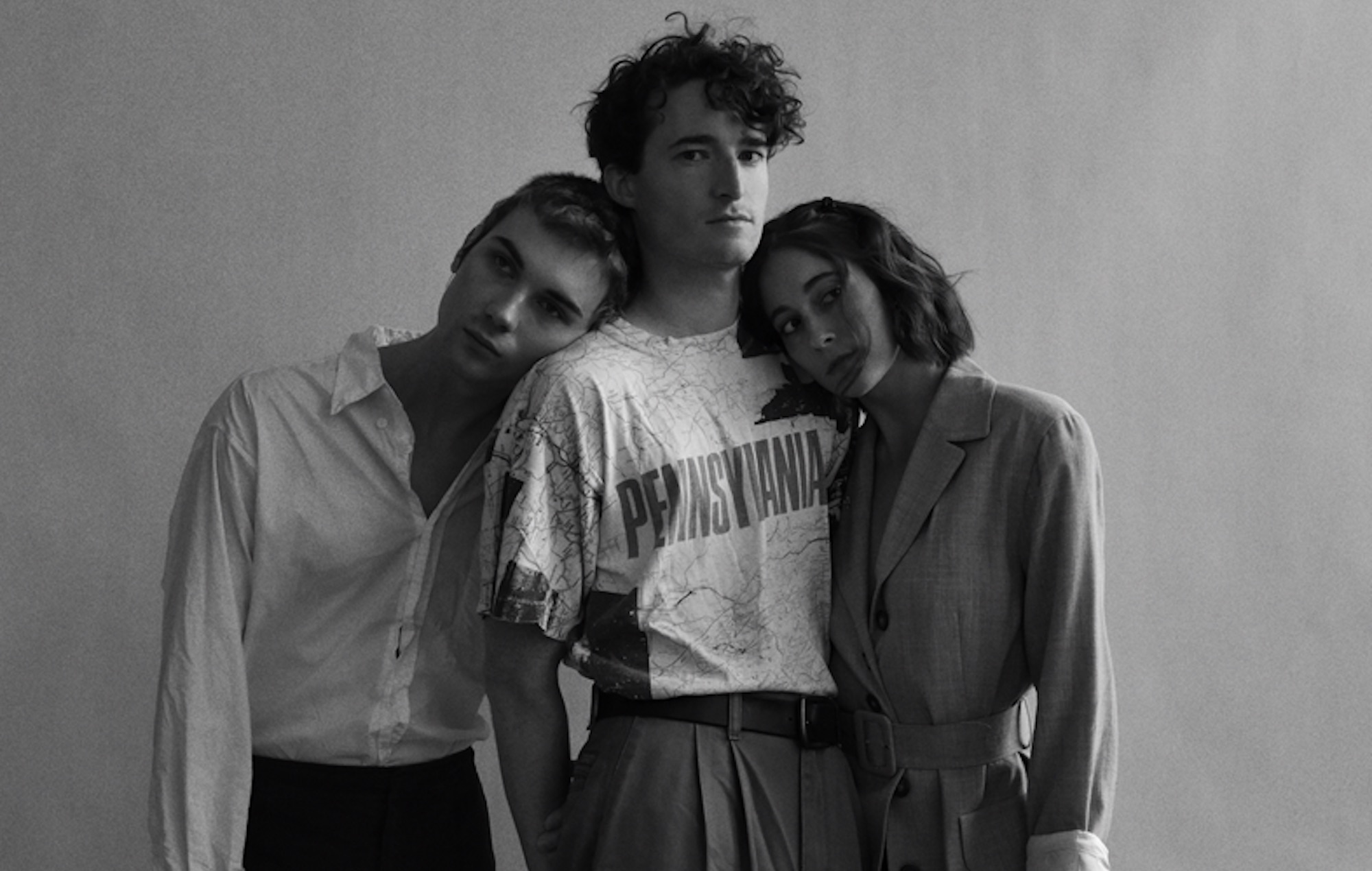 Nation Of Language have returned with a brand new single – listen to ‘From The Hill’ below.

The track will appear on a new 7″ single set to come out on December 9 alongside vinyl exclusive B-side ‘Ground Control’. The release follows the band’s second album, 2021’s ‘A Way Forward’.

On their new track, singer Ian Devaney said: “‘From the Hill’ is a song reflecting on times when friendships fall apart over romantic entanglement, accompanied by the sensation that you’re somehow watching it happen from above with a more zoomed-out perspective.

“It can feel at times like certain parts of life are a story with which you’re just following along – the characters enter, they play their role, and then they leave. Often it’ll feel sudden and catch you off guard, and other times you’re able to see that it’s the only way things could have played out despite what you may have wanted.”

Devaney added: “For us, we’re in a moment right now where it feels good to get this out into the world. It’s one that didn’t really feel like it fit the vibe of A Way Forward, nor is it any real indication of where the next record is likely heading. When that situation arrives we like to use these 7” releases to step outside the larger framework that the albums provide and just release a track that we love, so this is us doing that once again.”

Listen to the new track below.

Next month (October 12), Nation Of Language will play a Brooklyn show as part of NME and Brooklyn Brewery’s Brooklyn Sound gig series.

The gigs will showcase homegrown talent from New York City’s incredible pool of musical talent across multiple genres, kicking off on October 12 at Elsewhere with Nation Of Language alongside Infinite Coles. The series will continue at the Bell House on October 25 with MICHELLE and Sarah Kinsley, and then at Union Pool on November 2 with CLIP and Rebounder. Tickets for all shows will be free, and fans can RSVP in advance for the Nation Of Language show here.

After that show, the band will head to the UK for a tour that stretches through late November into early December.

See the full list of dates below and buy tickets here.

The post Nation Of Language return with new single ‘From The Hill’ appeared first on NME.