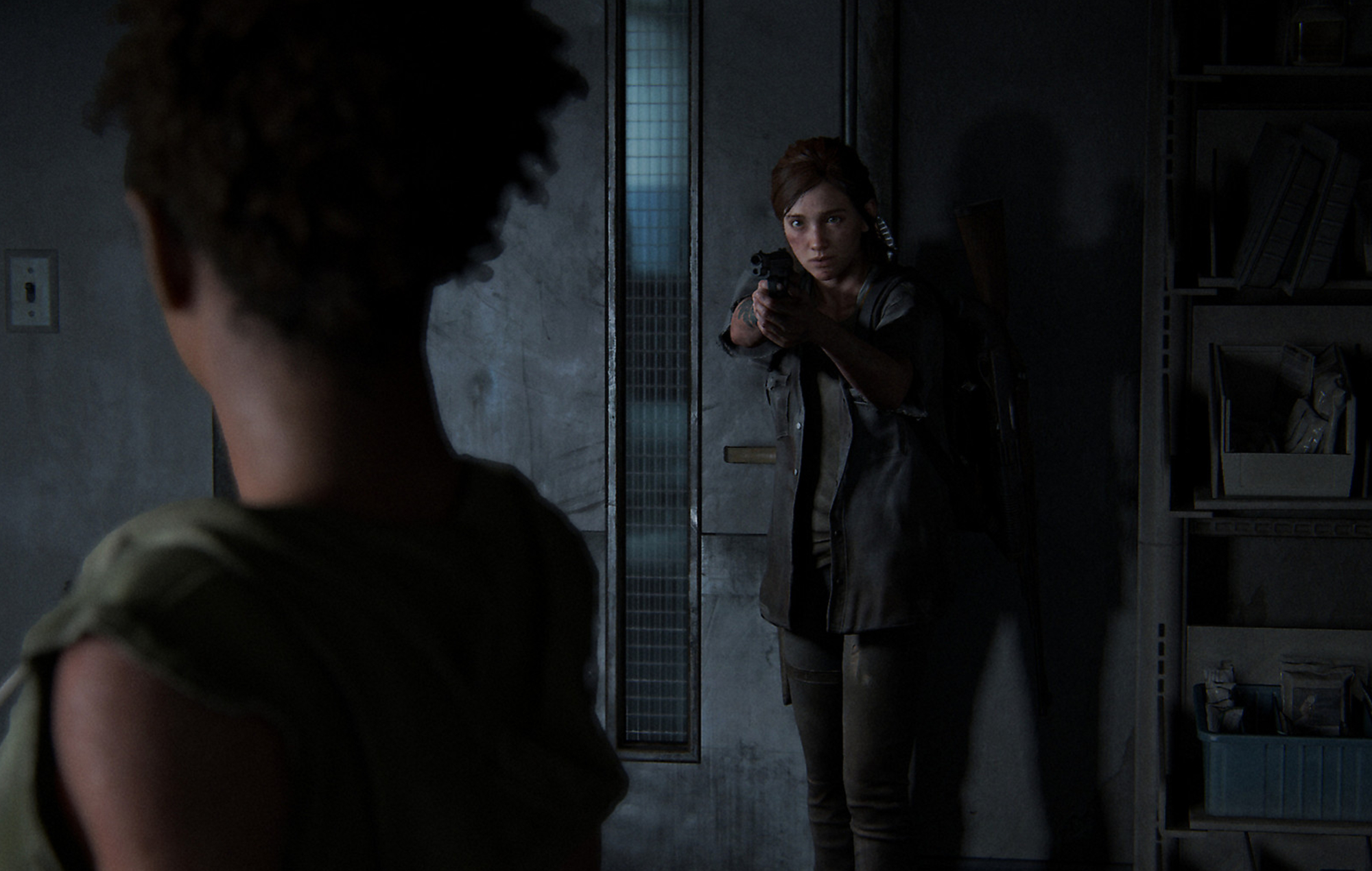 Developer Naughty Dog is looking to fill multiple positions within the company to begin work on its next project less than a month since the release of The Last Of Us Part II.

A series of job listings have been posted on the Naughty Dog website, seeking out developers who can work on “next generation graphics”. A vacancy for a Level/Environment Designer specifically mentions single player in its header, while another for a Melee/Gameplay Animator states that the studio is looking for someone who can “create compelling gameplay for our future project(s).”

Lastly, an opening for a Tools Programmer confirms that the new hire “will be working on our next generation graphics analysis, profiling and debugging tool in conjunction with our sister technology groups,” which suggests that Naughty Dog could have already begun working with Sony and the PS5 for its next project.

It is unlikely that the developers will announce the project anytime soon, given the release of The Last Of Us Part II on June 19. However, Naughty Dog has clarified in September 2019 that the studio will bring the Factions multiplayer back at some point in the future as a stand-alone experience.

The Last Of Us Part II ‘Factions’, a multiplayer mode, was initially meant to launch alongside the main game, but was cut because it “grew beyond an additional mode that could be included with our enormous single-player campaign.”

During an appearance on Kinda Funny Games’ spoilercast for the game last month, director Neil Druckmann announced that the studio has “no plans” for a DLC or any additional content for the recently released game.


The Last Of Us Part II is available exclusively on PlayStation 4 now.