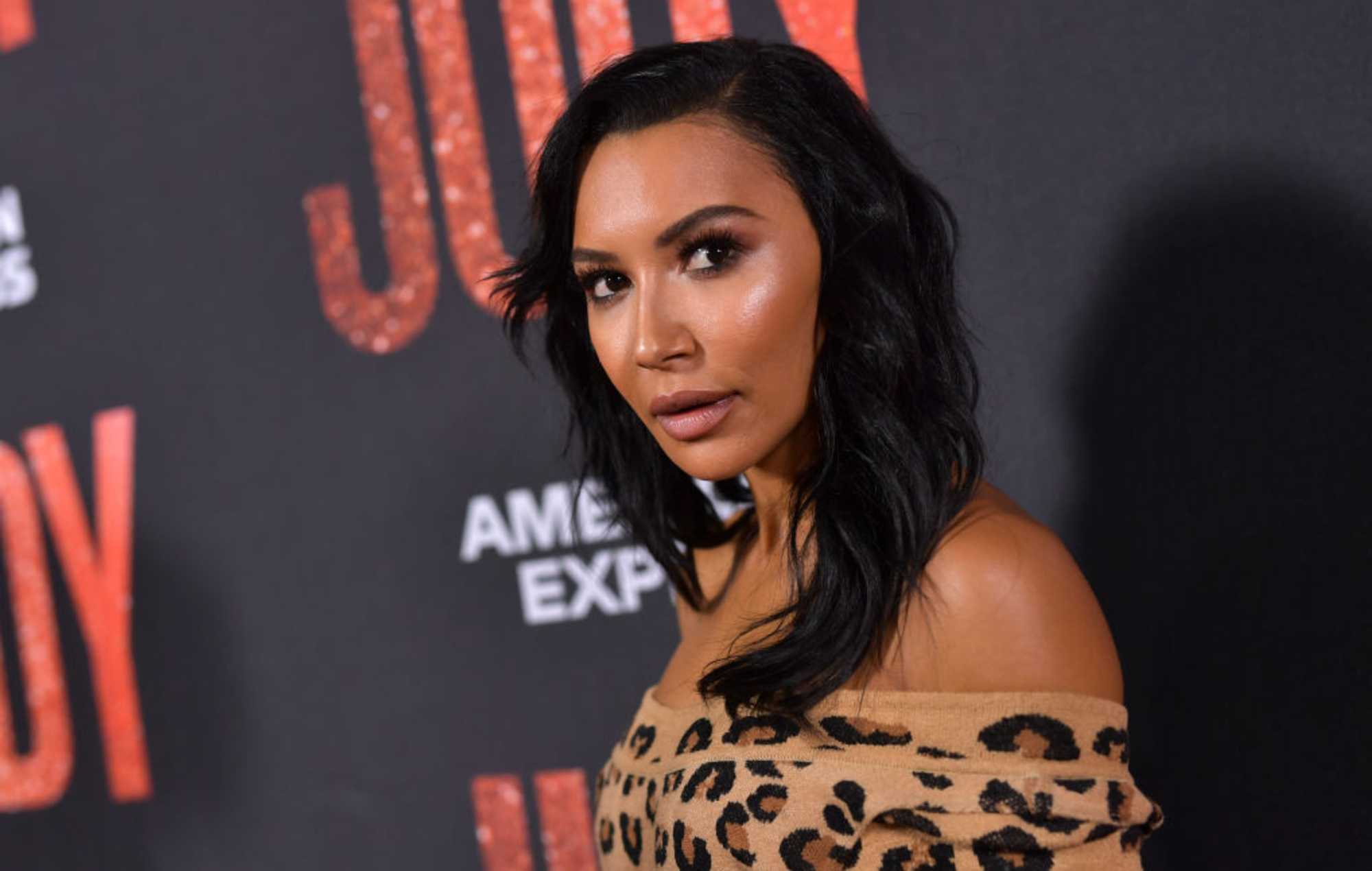 Late Glee star Naya Rivera “put her arm up and yelled for help” before she drowned in a boating accident in July, a post-mortem examination has revealed.

Rivera went missing on July 8 this year after taking her four-year-old son boating on Lake Piru in Southern California.

She was missing for five days, before being pronounced dead as her body was recovered from the lake on July 13.

The new post-mortem report (per Sky News), from the Ventura County Medical Examiner, revealed that Rivera and her son were swimming on the lake, and she helped him back into the boat before “putting her arm up in the air and [yelling] ‘help'” before she “disappeared in to the water.”

Rivera’s son, Josey Hollis Dorsey, was found sleeping on the boat later that day. According to the report, Dorsey told Rivera’s mother, Yolanda Previtire, that he and Rivera had counted “one, two, three” together before jumping off the boat into the lake.

The report added that the actor “knew how to swim well,” though declined to use a life jacket, according to the man who lent her the boat.

Elsewhere in the new report, it was revealed that Rivera suffered from vertigo, that “would get worse when she was in the water.”

“The decedent would have vertigo to the point of vomiting,” the report said, “but she learned to control the problem with antihistamines.”

The toxicology report on the actor also revealed that caffeine and low levels of prescribed amphetamine and diazepam were found in her system. The autopsy also found a blood alcohol concentration of 0.016 per cent.

An NME obituary described Naya Rivera as “a fierce talent and a trailblazer for LGBTQ+ representation.”

“It’s no exaggeration to state that, for a lot of young LGBTQ+ people growing up, Naya Rivera, was far more than another actor playing a cheerleader on a TV show. She was a true and powerful reflection for queer people – what an enormous and powerful legacy to leave behind.”