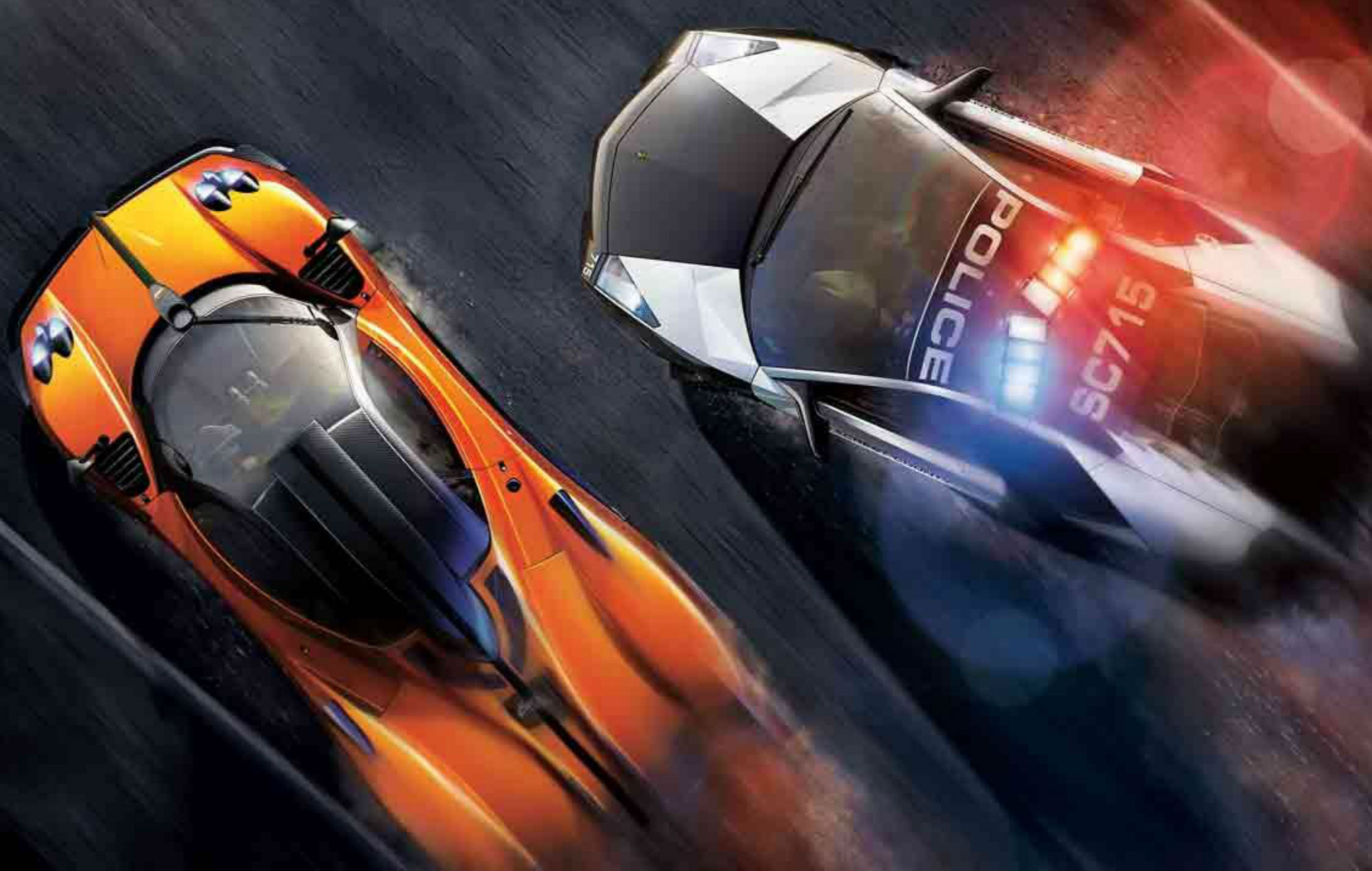 The long-rumoured Need For Speed: Hot Pursuit Remastered has been rated, suggesting that the game’s launch is fast approaching.

As discovered by Video Games Chronicle, the rating was made by Korea’s Games Rating and Administration Committee suggests the title could be getting an official announcement soon ahead of its release.

Earlier this year, VentureBeat reported that the title would be hitting the Nintendo Switch this year, alongside other previously announced releases such as Apex Legends and Lost In Random. It’s also been stated that EA is working on a Mass Effect Trilogy remaster, however, reports suggest that the title has been pushed back to next year.

A South Korean rating board last month also outed the arrival of Demon’s Souls, which was quickly confirmed to be a launch title for the upcoming PS5. Previous ratings for games have typically released within three months of being awarded.

Need For Speed: Hot Pursuit released back in 2010, and was met with both critical and fan acclaim. It allowed players to control both racers and officers in high speed races, and marked a return to the series’ roots of arcade action, blending both chaotic chases with visceral takedowns.

In other EA related news, the company has partnered with Microsoft to bring its EA Play service to Xbox Game Pass. Members will soon be eligible to download a library of EA published titles for free, alongside the traditional Game Pass selection.

The post ‘Need For Speed: Hot Pursuit’ has been rated by Korean board appeared first on NME Music News, Reviews, Videos, Galleries, Tickets and Blogs | NME.COM.