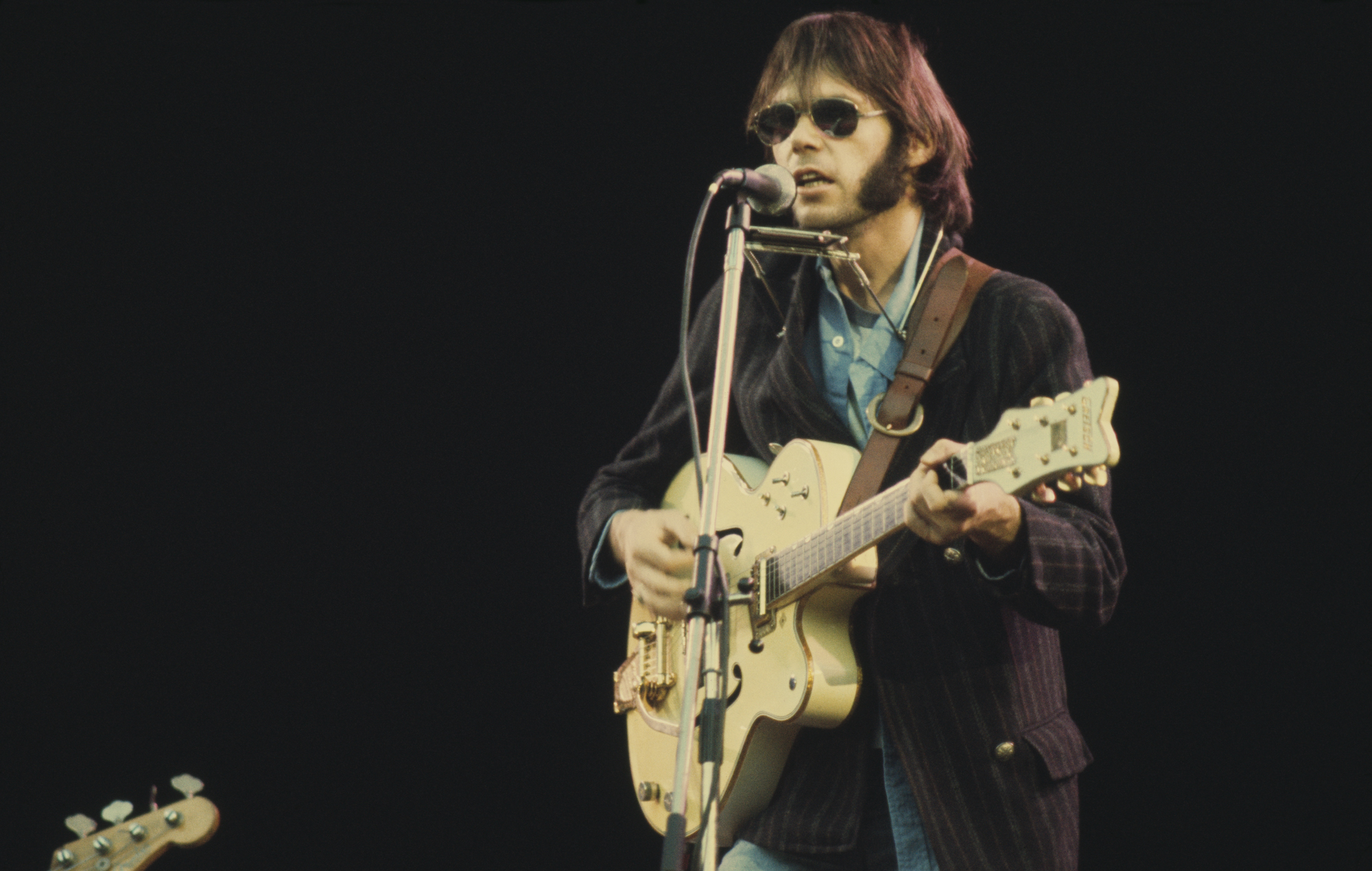 Neil Young is set to celebrate 50 years of ‘After The Gold Rush’ with a special anniversary reissue of the classic album.

The new reissue will come out on CD on December 11 via Reprise, with a vinyl box set edition also set to be released at the later date of March 19, 2021.

Ahead of the new reissue, Young has shared a previously unreleased version of ‘Wonderin” – listen to that below.

Across 2020, Neil Young has shared a host of new and unreleased material. Back in June, Young’s lost mid-1970s album ‘Homegrown’ was finally released, and in September he followed it up with new EP ‘The Times’, which reworked some of his most vital anti-establishment anthems to reflect modern-day events.

Ahead of the ‘After The Gold Rush’ reissue in December, Young will share two new records next month.

On November 6, the singer is set to release a new live album called ‘Return to Greendale’  alongside an accompanying concert film. The project chronicles the tour behind Young and Crazy Horse’s 2003 rock opera, ‘Greendale’.

Following on November 20 will be his ‘Archives Volume 2: 1972-1976’ box set, which features 12 previously unreleased songs, alongside 50 new versions of old tracks. Some of the brand new songs include a cover of Joni Mitchell’s ‘Raised On Robbery’ and tracks titled ‘Goodbye Christmas On The Shore’, ‘Frozen Man’ and ‘Born To Run’.

Reviewing ‘The Times’ EP, NME said: “This EP seems to be a response to the actions of one man and one man alone. Originally broadcast as a part of Neil Young’s Fireside Session livestream, ‘The Times’ is a collection of Young’s finest protest songs re-recorded for a world that needs them more than ever, and aimed at a person who seems intent on destroying it.