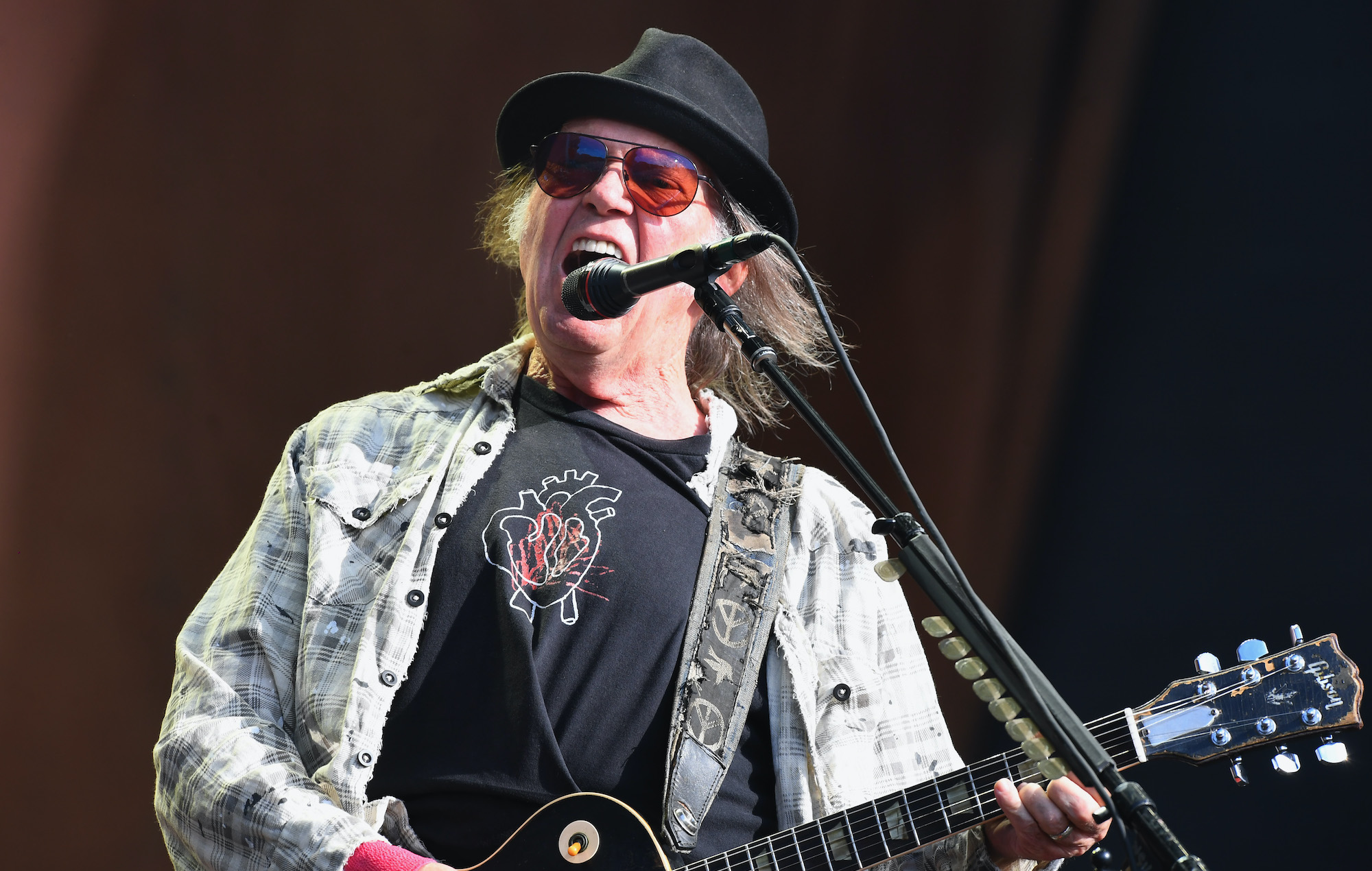 Neil Young has announced that he’s set to release a new EP in September.

‘The Times’ will be released exclusively via Amazon Music, and features Young’s recent cover of Bob Dylan’s iconic track ‘The Times They Are A-Changin’.

“I’m on Amazon Music because no one delivers better sound to the masses,” Young said of his choice to host the EP exclusively on the streaming service.

See the tracklist for ‘The Times’ and listen to ‘The Times They Are A-Changin’ via Amazon Music below.

Earlier this month it was reported that Young was set to spend approximately £15,350 (US $20,000) to remove Facebook and Google links from his website, citing the companies’ policies regarding the forthcoming US presidential election as the reason for the move.

It came after Young announced he would be suing Trump for the unauthorised use of his music at campaign rallies. “The Campaign has wilfully ignored Plaintiff’s telling it not to play the songs and wilfully proceeded to play the songs despite a lack of license,” the lawsuit reads on Young’s website.

The singer added: “Imagine what it feels like to hear ‘Rockin’ in the Free World’ after this president speaks, like it is his theme song. I did not write it for that.”