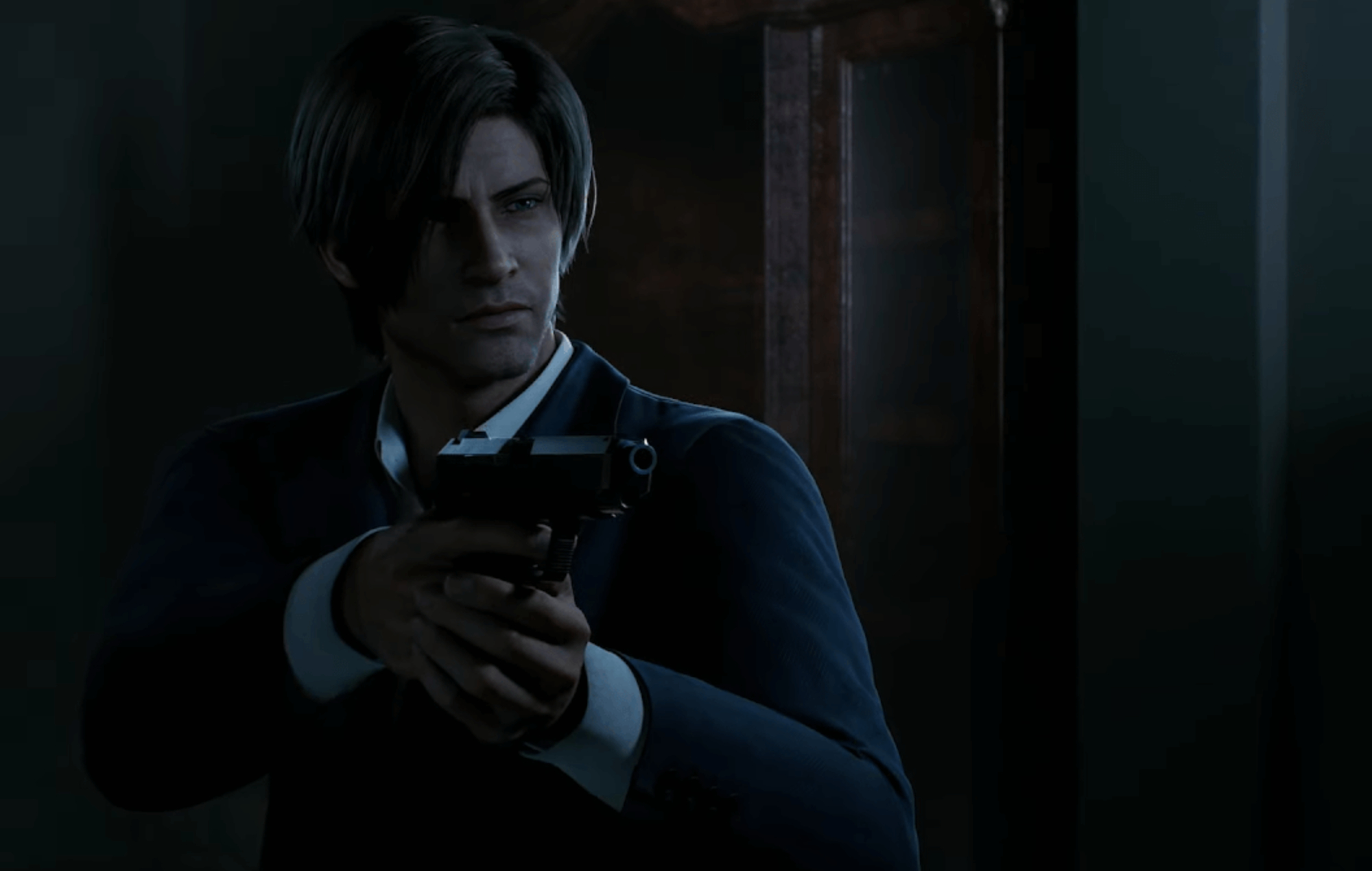 Announced during the Tokyo Game Show, Resident Evil: Infinite Darkness will follow the adventures of fan favourites Leon Kennedy and Claire Redfield. Both characters made their first appearance in Resident Evil 2, and have since been features in a slew of other games in the franchise.

The trailer follows Redfield as she explores a creepy cabin, where she finds mysterious vials and a dead body. The series will also include sci-fi elements, according to Netflix’s official description: “Based on the Capcom video game franchise, Resident Evil: Infinite Darkness is a horror series with a sci-fi twist.”

Check out the teaser trailer for Resident Evil: Infinite Darkness below.

Infinite Darkness is one of two Resident Evil projects being developed at Netflix; a separate live-action series was announced in late August. The show, simply titled Resident Evil, will follow sisters Jade and Billie Wesker as they try to survive in a world overrun by zombies.

“While Resident Evil Village is being developed specifically for next-generation consoles and PC, we’re looking into delivering the experience on Xbox One and PS4 as well,” he said. “We’re looking into it, but we can’t make any promises. However, we will do our best in creating a top-tier survival horror experience on current generation consoles.”