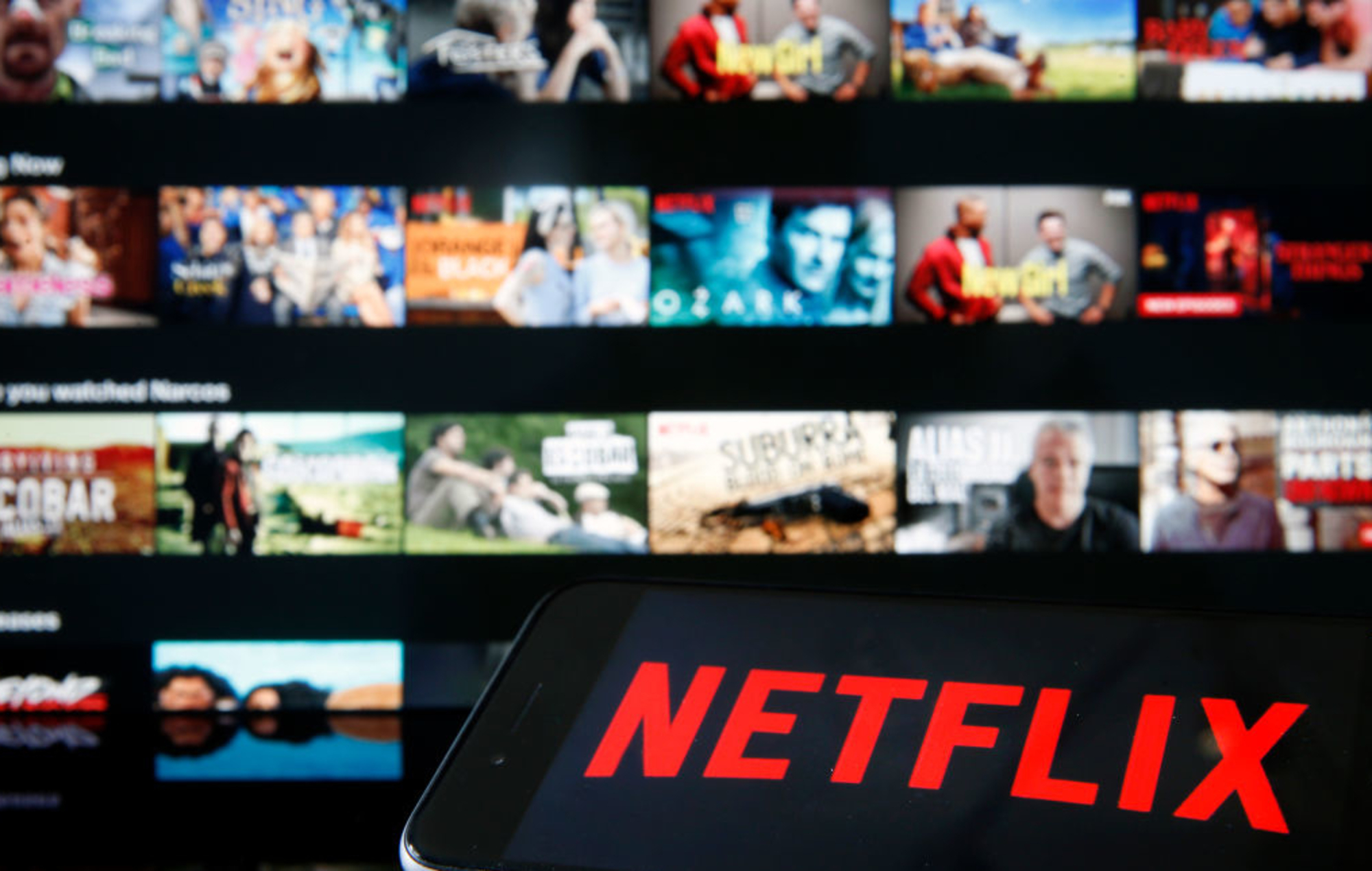 A queer character has been removed from a Turkish series Aşk 101 on Netflix, upon request from the country’s Radio and Television Supreme Council (RTÜK).

“With bilateral talks, the problem about that character has been removed,” a representative from RTÜK said, asking to preserve anonymity.

The discussions regarded a character named Osman in the series, who was initially written as homosexual but was then changed following RTÜK’s request.

A rule passed in August 2019 allows RTÜK to regulate television, radio and on-demand broadcasting in Turkey, which includes content streaming on Puhutv, BluTV and Netflix.

Mahir Ünal, who is the Deputy Chairman of the ruling Justice and Development Party, said earlier this week that “the party has respect for gender roles but opposes encouragement of it through popular platforms”, according to Daily Sabah.

In other recent Netflix news, BBC iPlayer has added warnings of outdated language and social attitudes in episodes of The Mighty Boosh and The League of Gentlemen, which were removed from Netflix due to the use of blackface.

The disclaimers say the following content “reflects the broadcast standards, language and attitudes of its time” and that “some viewers may find this content offensive.”

A similar message also prefaced the new remake of Alan Bennett’s Talking Heads on BBC iPlayer, which said: “This film is set in the 1980s and reflects the language and social attitudes of its time.”

Episodes of Little Britain and Come Fly With Me were also removed from Netflix, BBC iPlayer and Britbox, in which comedians Matt Lucas and David Walliams are seen playing various characters in blackface.

NME has reached out to Netflix for a comment regarding Aşk 101, and this story will be updated accordingly.