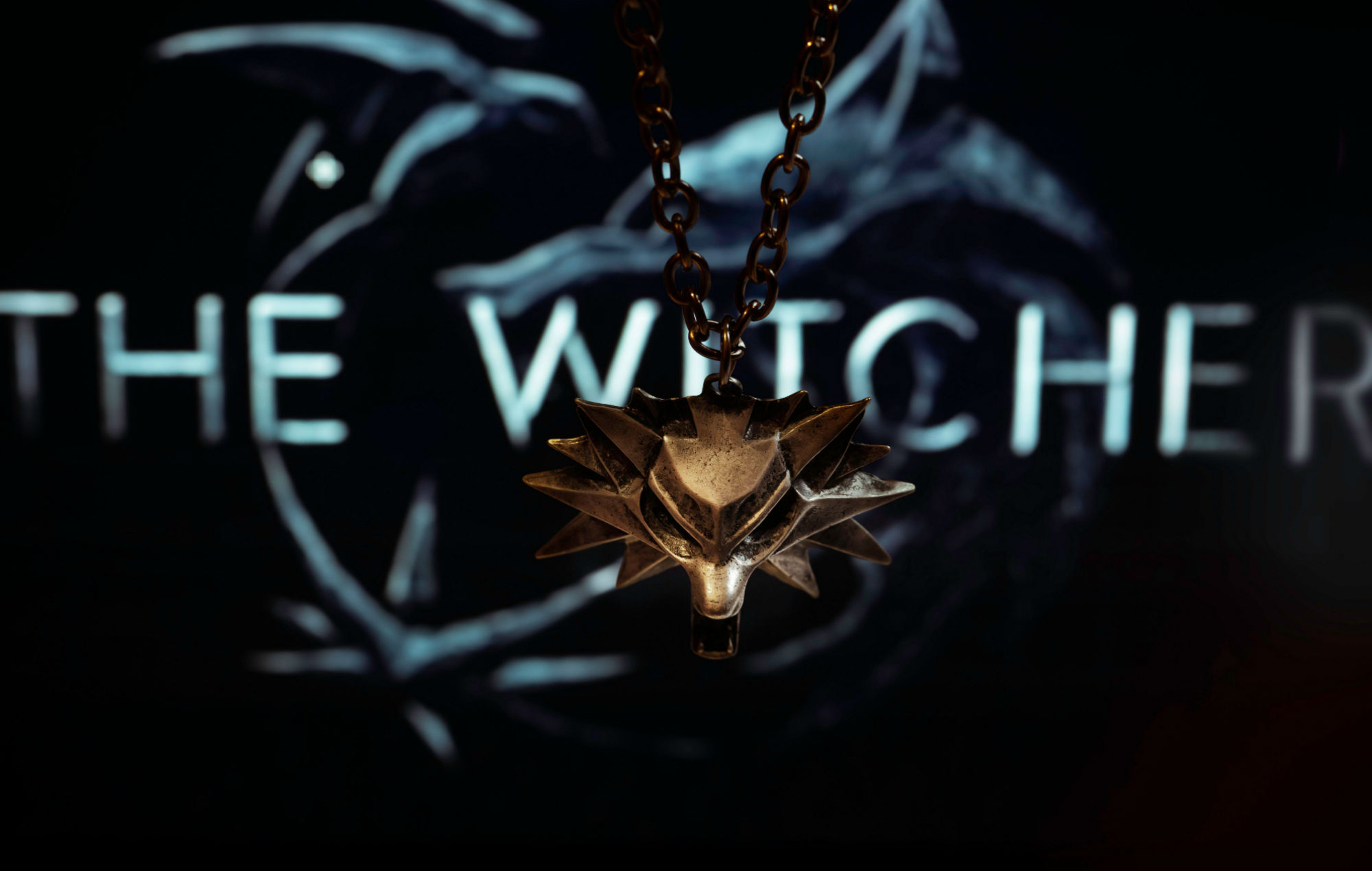 Hit Netflix show The Witcher has revealed a new casting for Season 2.

Actor Thue Rasmussen, who was due to play Eskel in season 2 of The Witcher, will be leaving the show and replaced by Basil Eidenbenz.

Rasmussen took to Twitter to explain that he had to leave the show as a result of scheduling issues that had arisen due to delays from the ongoing coronavirus pandemic.

Rasmussen wrote: “Sadly, due to the rescheduling because of Covid-19, I will not be portraying Esekel in The Witcher.”

“It’s heartbreaking, of course, but I mostly feel happy and grateful for the days I got to spend on set earlier this year. Everyone was extremely engaged and passionate about the project and it was a truly inspiring experience.”

He continued: “A heartfelt thank you to all the fans who wrote me lovely, encouraging messages.

“I wish everyone on the show best of luck with the rest of the production. I’m sure season 2 will be absolutely amazing and now I get to watch it as a fanboy instead of as a Witcher.”
Confirming his replacement later on Twitter, Rasmussen added: “Dear fans, please give as much love to #basileidenbenz as you gave me.”

Dear fans, please give as much love to #basileidenbenz as you gave me. https://t.co/FXAbQ9K3Kb

Back in July, it was announced that a prequel series to The Witcher has been ordered by Netflix.

Titled, The Witcher: Blood Origin, the new series will be set in an Elven world 1,200 years before the main show.

It will tell the story of the origin of the first Witcher and the events that led to the “conjunction of the spheres”, where “the worlds of monsters, men and elves merged into one”.

The hit fantasy series, which stars Henry Cavill as Geralt of Rivia, debuted on the streaming platform last year.