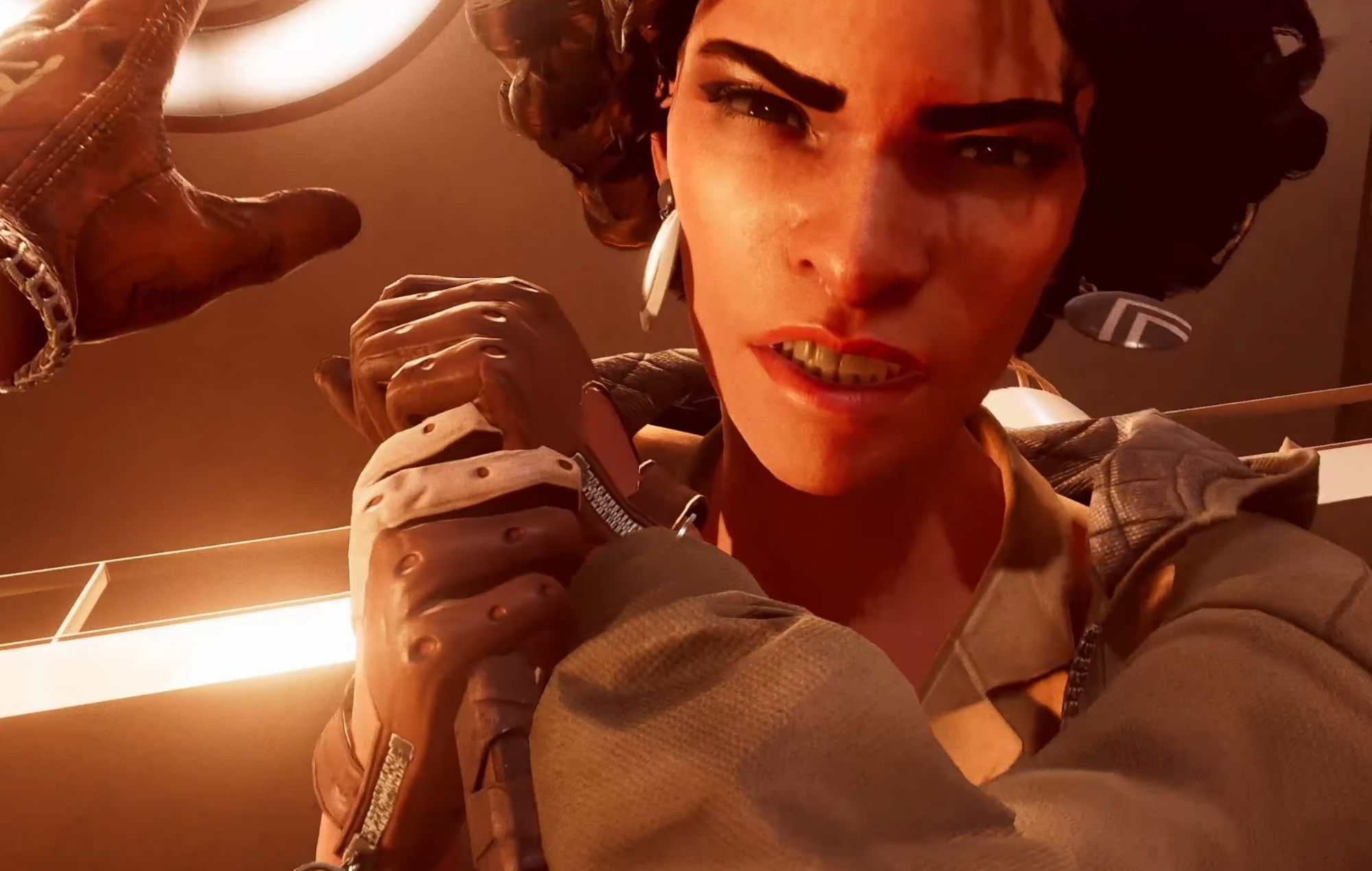 The lengthy clip is rife with new looks at the action, which follows Colt, an assassin who finds himself stuck in a time loop. Stranded on Blackreef Island, he’s forced to take part in a deadly gathering every night that ends up in his death. He returns the next day, retaining memories from each cycle.

The extended look at the upcoming game comes interspersed with a bevy of James Bond-styled visuals set to a song called ‘Deja Vu’ by Sencit feat. FJØRA. The kitschy 60s vibe was strong in previous clips, but this Deathloop showcase is similar to a Bond film.

The clip also showcases a series of powers some of the characters wield. There’s also a sneak peek at how some of Deathloop’s freestyle movements will work in tandem with the dizzying gun and knife combat. Fans coming over from games like the Dishonored series will likely see parallels between the way Colt moves as well as Emily Kaldwin from Arkane’s other popular franchise.

Colt will meet his match in enemy Julianna, whose sights are set on him throughout the entirety of the new trailer. There are a variety of different weapons he can use to stall her approach or take her out, however, which will ultimately culminate in a series of dangerous showdowns between the two.

Deathloop was initially delayed from its original release date due to the ongoing coronavirus pandemic. Now, it’s set to debut on May 21, 2021. It will arrive on both PS5 and PC on the same day.