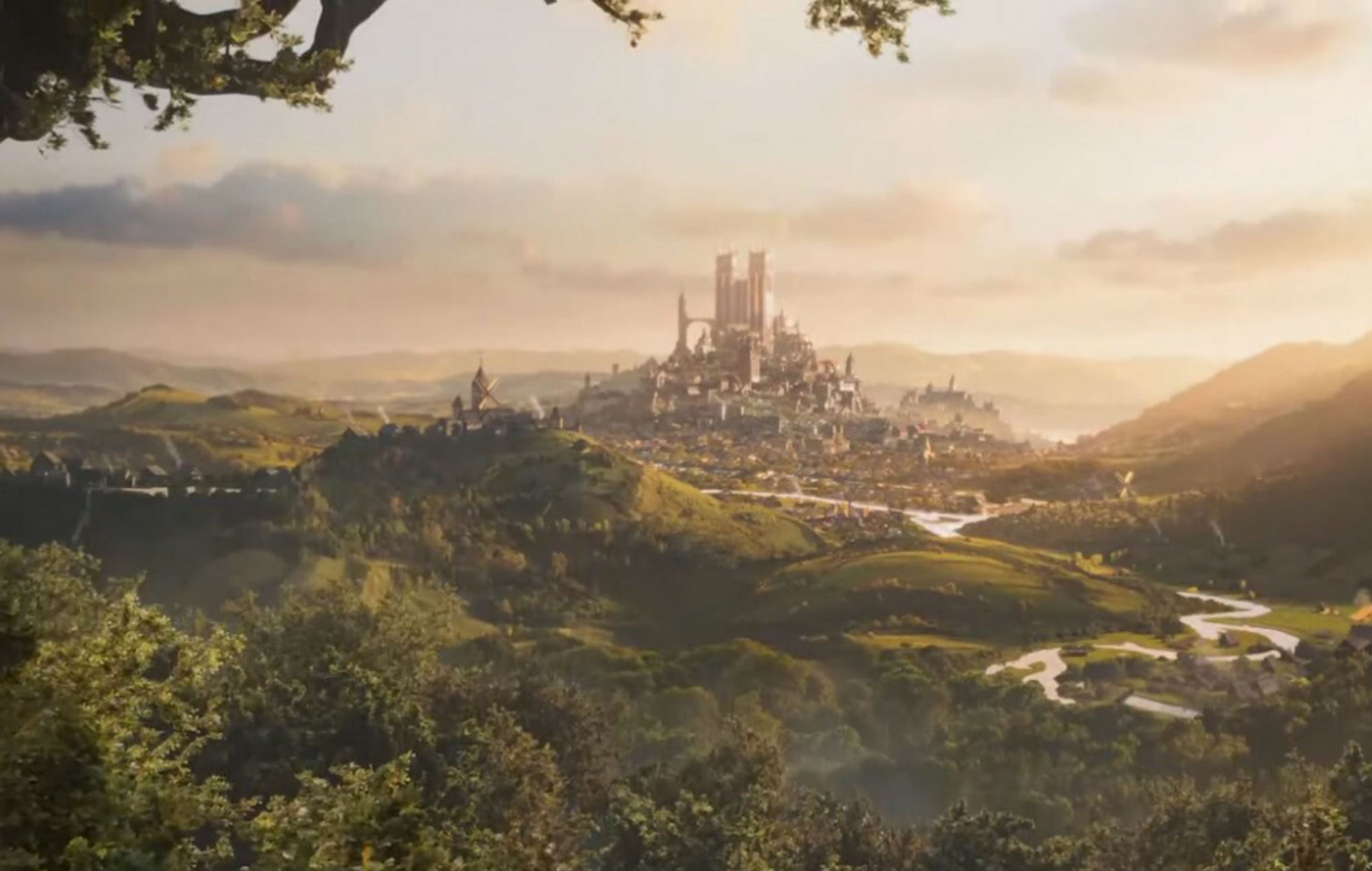 After weeks of rumours it’s finally been announced that a new Fable entry is in development for the Xbox Series X and PC.

Announced during Microsoft‘s Xbox Games Showcases, the new instalment is being developed by Playground Games, most notably known for its work on the Forza Horizon series.

No release date was announced for the new title, but a brief cinematic trailer set the tone by displaying the series’ trademark humour before revealing the title card.

You can see the full teaser trailer below:

The franchise was previously owned by Lionhead Studios who were originally working on a title called Fable Legends, a cooperative spin-off game for the series. However, Microsoft closed down the studio in 2016 and the future for the franchise was uncertain until now.

It’s been long rumoured that a new Fable entry was in the works and that Playground Games was helming the project. Over the past few years numerous sources have reported working on the title and job listings for the company have gone live, advertising the fact that the developer is working on an open-world RPG series.

Fable wasn’t the only game to receive an announcement during the showcase as many other first and third party titles were announced. 343 Industries delivered the first gameplay footage for Halo Infinite, which explored the campaign and the new features incorporated.

Other surprise news included that Dragon Quest XI: Echoes Of An Elusive Age will be appearing on both Xbox and PC later this year. Obsidian Entertainment also announced it is working on a new RPG titled Avowed.