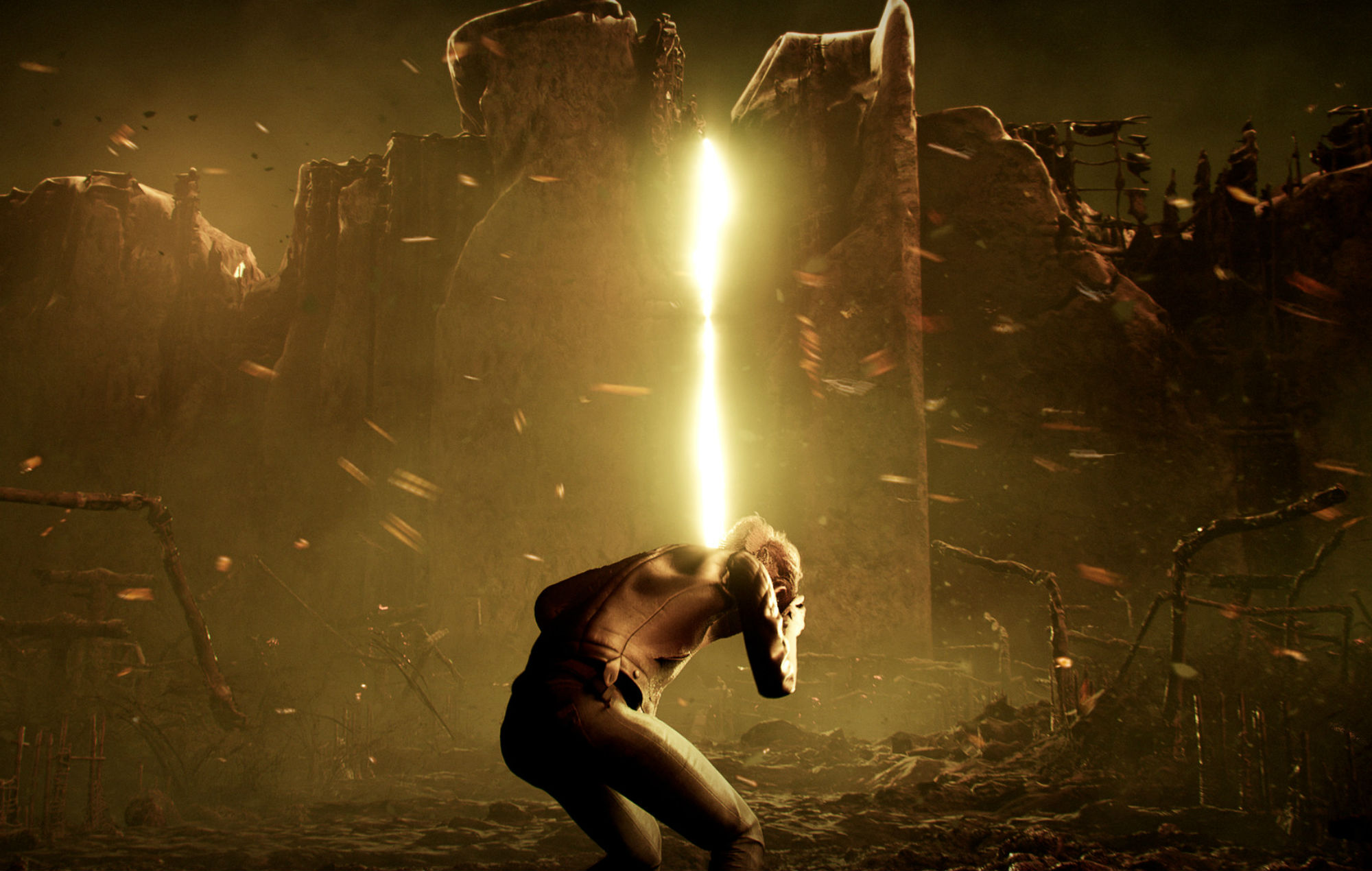 Developer Bloober Team has released a gameplay trailer for its upcoming game The Medium.

The Medium was first announced back in May and gave viewers a first-look at the upcoming psychological horror game. A newly released trailer dives deeper into the gameplay and the main hook for the game, the dual-reality feature.

Players can expect to utilise a dual-reality mechanic throughout the game. What this means is that the world of The Medium is set between two realities and players have the ability to play in both at the same time.

With the graphical prowess of next-gen consoles, the power enables two fully-fledged worlds to coincide with one another and be rendered simultaneously. The gameplay trailer dives into how this feature will work and the types of puzzles players will have to solve to advance the narrative in The Medium.

In the trailer, a puzzle is solved by moving the hands of a clock in one realm and having the effects change time in the other. By doing this a pathway is presented and players can advance forward. The trailer demonstrated how the game features a split-screen dynamic and players will control the character on each screen with a single analogue stick.

Check out the gameplay trailer below:

The Medium is set to release on PC and Xbox Series X at an unannounced date. The game was also featured as part of Microsoft‘s Xbox Games Showcase, which gave fans a first-look at campaign gameplay for the upcoming Halo Infinite. The new entry will move into an open-world setting and have a grappling hook ability for players to utilise.

A new Fable game was also announced and is being developed by Playground Games. It’s been long rumoured the company is working on the title and the reboot will be coming to PC and the Xbox Series X.