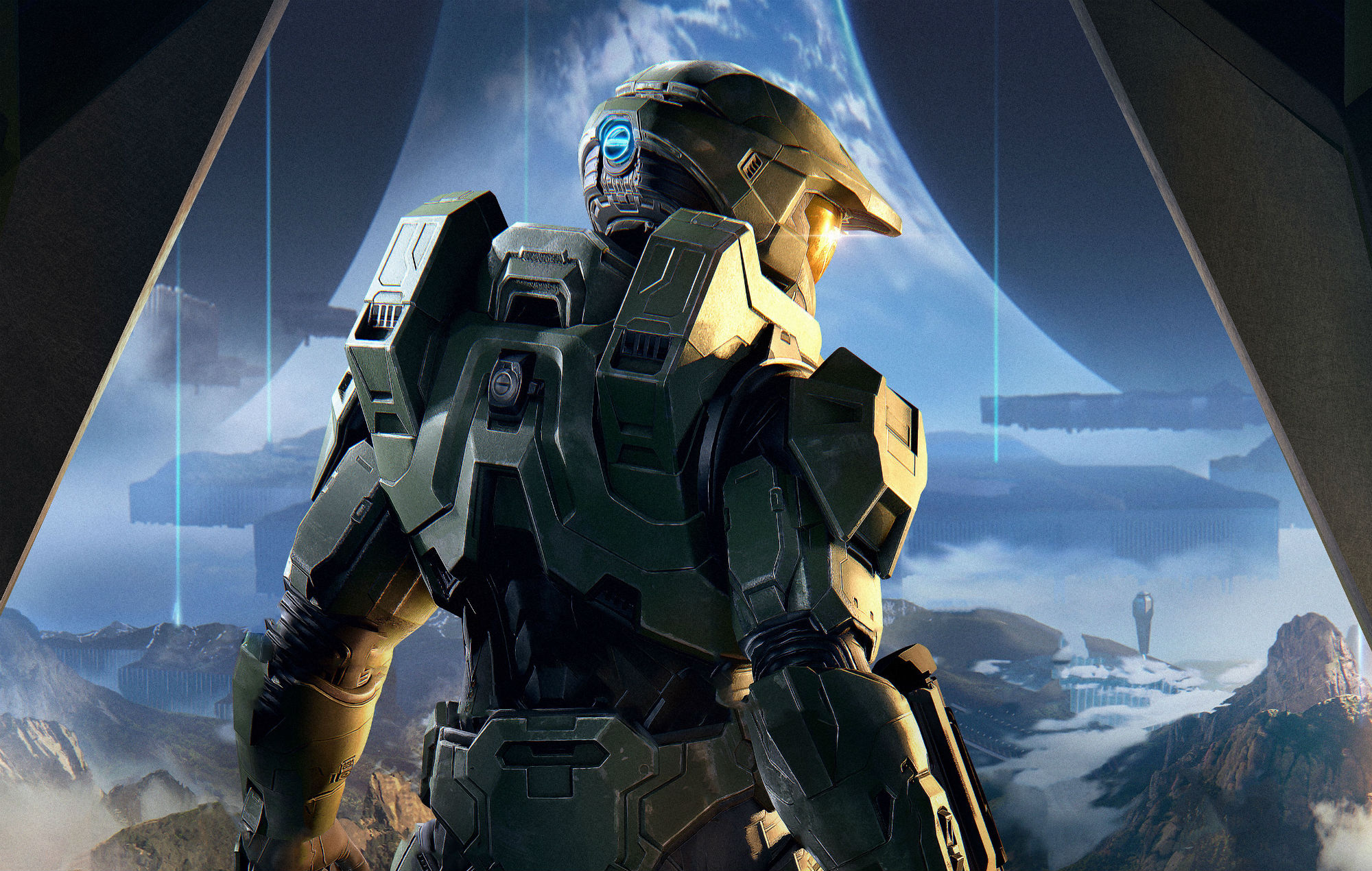 343 Industries has released a new teaser that suggests mercenary faction The Banished will be the main antagonists of the upcoming Halo Infinite.

The minute-long clip features an ominous radio transmission from The Banished. “The hour approaches,” says a menacing voice. “Forces occupy The Ring. Within hours, it will be under our control. Humanity will burn.”

“Their brazen defiance will be all but a memory. No more prophets, no more lies. We stand together, brothers to the end. We are his will, we are his legacy, we are The Banished,” it continues.

Watch the teaser below.

The Banished were the main antagonists in 2017’s Halo Wars 2. They are a splinter faction of The Covenant and are led by Jiralhanae warmaster Atriox. Little else about Halo Infinite has been revealed by 343 Industries since the game was first announced in 2018. However, all that will change next month, during the July showcase of Microsoft’s Xbox 20/20 digital event.

Halo Infinite is expected to be one of the launch titles for Microsoft’s upcoming next-gen console, the Xbox Series X, and will also be available on the Xbox One and PC. The Xbox Series X is scheduled for release sometime during the 2020 holiday season, although no specific date has been announced.

343 Industries previously released a job listing that indicated that the developer was working on a new game in the Halo franchise. This position was described as a chance to “develop a new project in the Halo universe”, suggesting an entirely different game to the upcoming Halo Infinite.