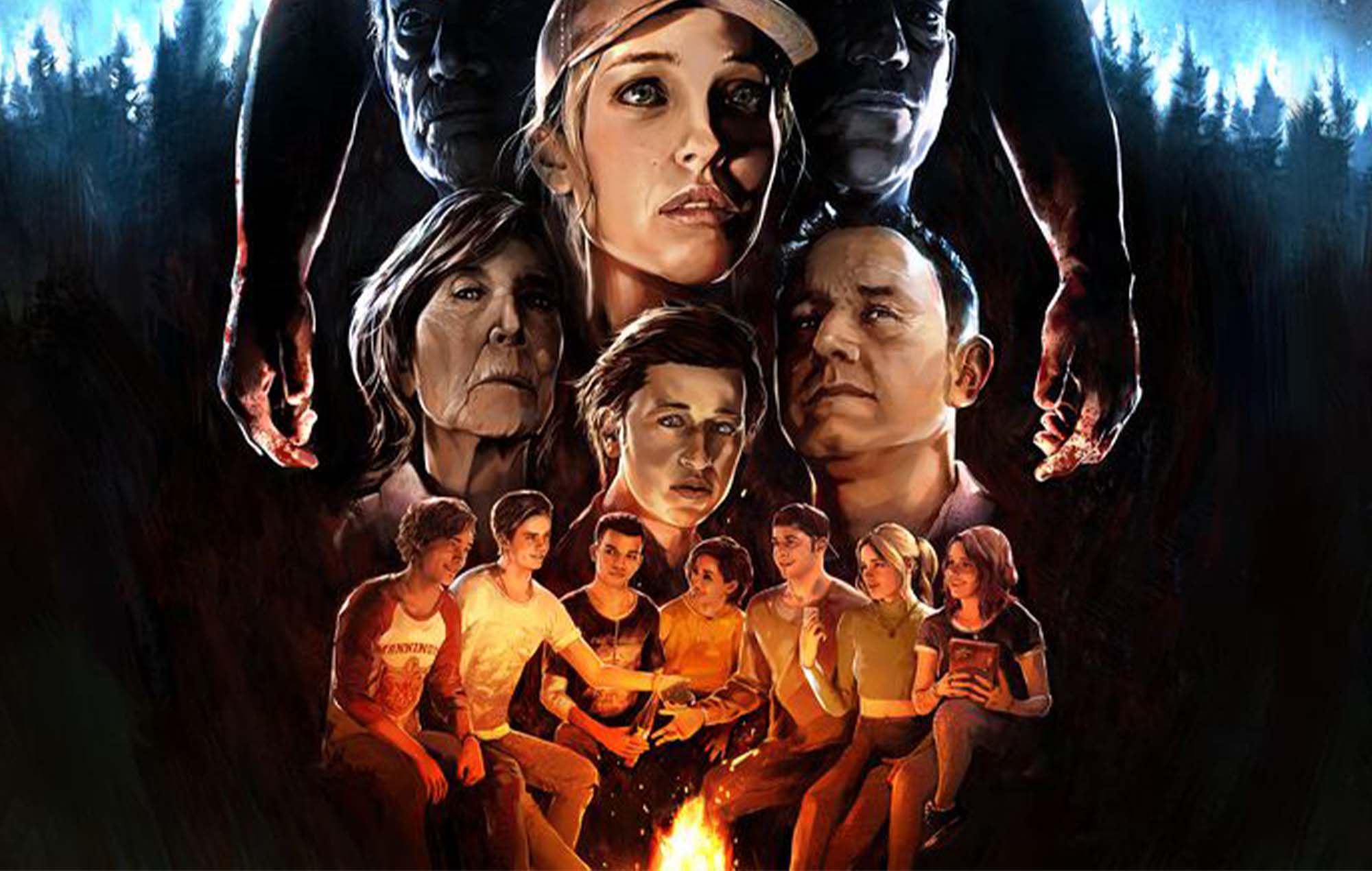 After teasing The Quarry prior to its announcement, developer Supermassive Games has confirmed the release date and full cast for its brand new horror game.

The cast for The Quarry is pretty impressive, and stars David Arquette as a camp councillor named Chris. Arquette is no stranger to horror, having starred in the Scream franchise. Meanwhile Ariel Winter – who will be familiar to fans of TV comedy Modern Family – plays Abi.

It’s a huge cast and while it does seem like the gameplay will be similar to that of other Supermassive Games titles, The Quarry‘s difficulty settings will allow players to turn it into a thriller movie that does not require interaction.

While Supermassive has spent the last three years putting out “choose your own adventure” style of games with publisher Bandai Namco in the form of The Dark Pictures Anthology, this new game sees them partnered with 2K Games instead.

The Quarry will be released on June 10 for PS4, PS5, Xbox One, Xbox Series S|X, and PC via Steam. Pre-order customers can get a visual filter pack for the game called “horror history” which adds an indie horror aesthetic, along with 80s horror, and classic black and white horror looks.

There will be multiplayer in The Quarry as with the developer’s other titles, and the game mode will  support up to seven friends in online or local co-op.

Elsewhere, Ubisoft’s competitive skating game Roller Champions has been delayed from its early 2022 release until spring.