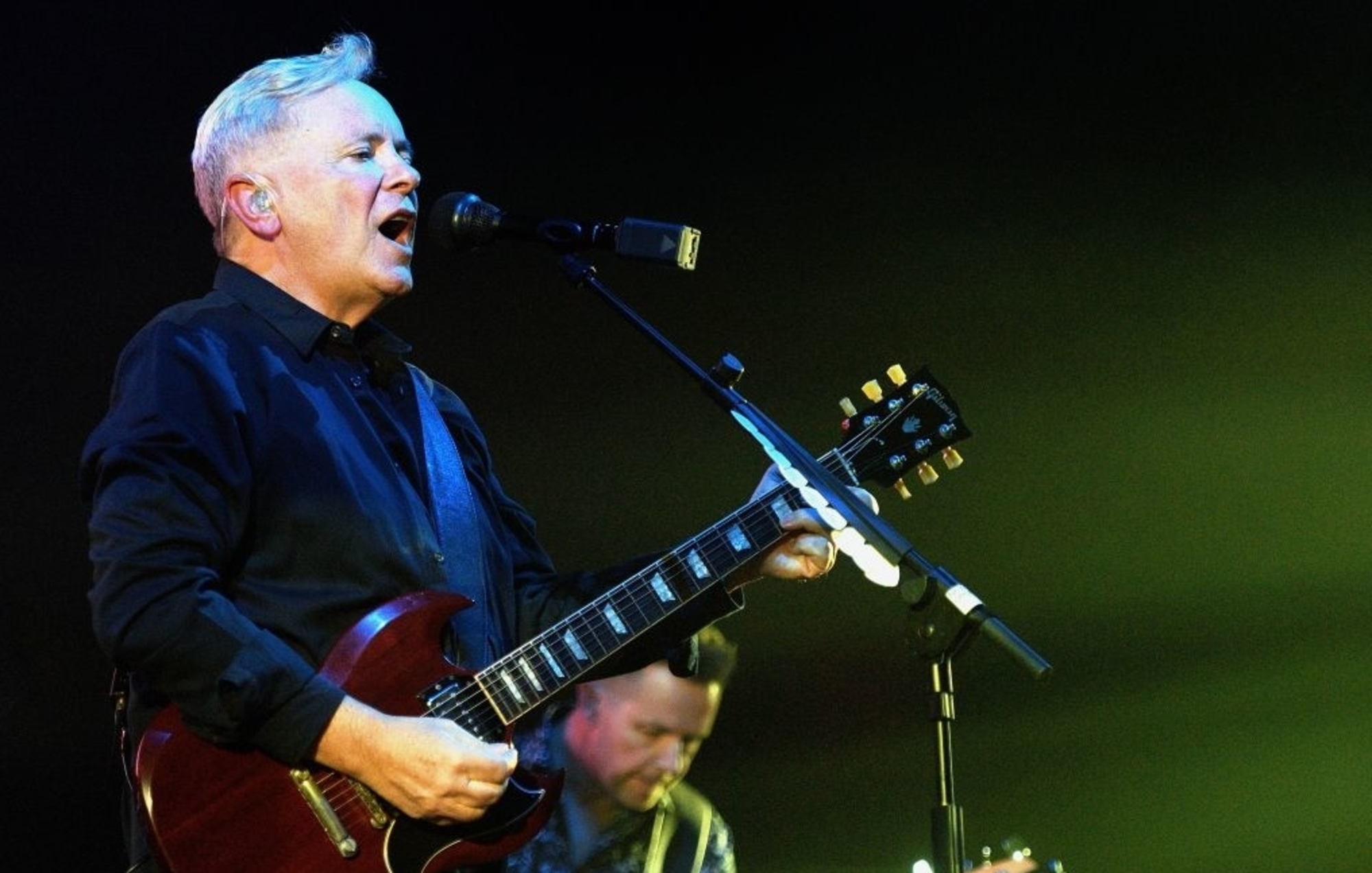 New Order have announced that they will release their 2018 sold out Alexandra Palace show across multiple formats next year.

The gig, which took place exactly two years ago on November 9, was the band’s only 2018 show and saw them share covers of Joy Division songs ‘Disorder’, ‘Atmosphere’, ‘Decades’ and ‘Love Will Tear Us Apart’.

Due to arrive in April, 2021, New Order shared news of the release on Twitter, along with a video of their performance of ‘Sub-Culture’ from the show.

“On this day in 2018 the band performed a sold out show at @Yourallypally,” the band wrote. “The full concert will be released on multiple formats in April next year, in the meantime, here’s a little something to tide you over until then.”

On this day in 2018 the band performed a sold out show at @Yourallypally. The full concert will be released on multiple formats in April next year, in the meantime, here's a little something to tide you over until then.

See the setlist from the show below:

Hook was speaking on the first episode of Transmissions The Definitive Story, a new podcast about Joy Division and New Order.

Meanwhile, New Order have shared a new remix of their recent hit single ‘Be A Rebel’.

The [Renegade Spezial Edit] of the track recently featured in a promo video for the Manchester band’s team up with Adidas for a capsule range, which included an outerwear jacket with distinctive stripes and a New Order sleeve patch. The overall design is inspired by Bernard Sumner’s love of sailing.