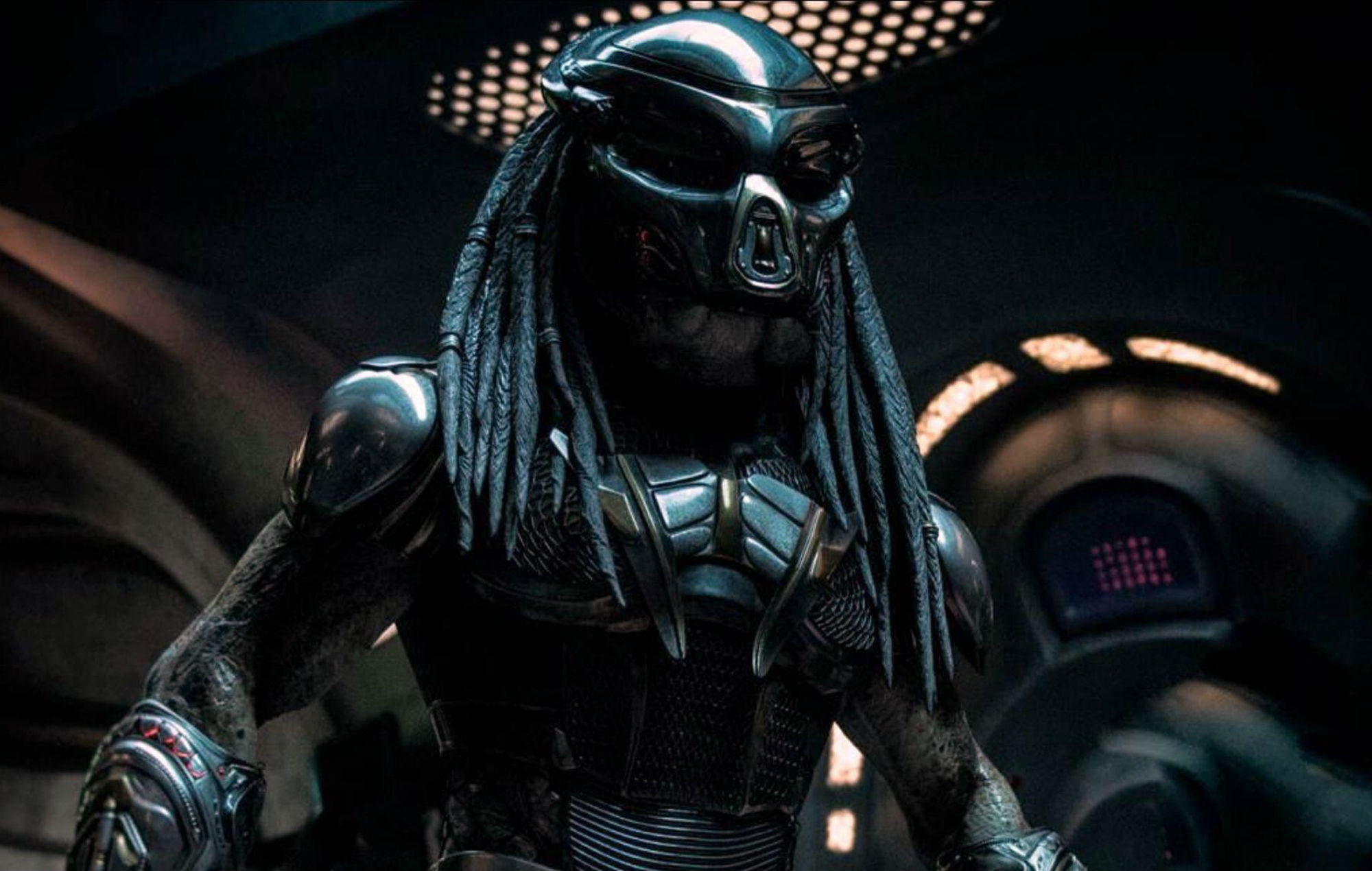 A fifth entry in the Predator franchise is in the works, with director Dan Trachtenberg confirming his involvement.

The new project would mark Trachtenberg’s second feature film to date, following 2016’s 10 Cloverfield Lane. Other directorial credits from the American filmmaker include episodes of Black Mirror and The Boys.

According to The Hollywood Reporter, Patrick Aison (Tom Clancy’s Jack Ryan, Kingdom, Wayward Pines) is on board to write the screenplay. No plot details have been confirmed as yet.

Trachtenberg confirmed the news on Twitter, suggesting a more official announcement had been on the way. “This was meant to be a surprise,” he wrote on Friday (November 20). “Been working on this for almost 4 years now. I am very sad that what we had in store for how you could discover this movie will no longer happen. It’s a bummer. But also…YAY!”

This was meant to be a surprise. Been working on this for almost 4 years now. I am very sad that what we had in store for how you could discover this movie will no longer happen. It’s a bummer. But also…YAY! https://t.co/pKWz9tDAEB

The franchise has continued to evolve since Arnold Schwarzenegger starred in the original film back in 1987, with sequels including 1990’s Predator 2, 2010’s Predators, and a 2018 reboot from director Shane Black. Two crossover films, Alien vs. Predator and Alien vs. Predator: Requiem, have also featured the iconic alien hunting race.

Black’s film, the fourth instalment in the main series, became a source of controversy when actor Olivia Munn stepped in to get a scene featuring a registered sex offender cut from film.

“It’s honestly disheartening to have to fight for something so hard that is just so obvious to me,” Munn said in 2018. “I don’t know why this has to be such a hard fight. I do feel like I’ve been treated by some people that I’m the one who went to jail or I’m the one that put this guy on set. I found out, and I was really important to me to have the scene deleted.”

Earlier this year (June 4), Ridley Scott revealed that he’s considered making a third Alien prequel, with the director believing “there’s a lot of mileage” left in the series.

In an interview with the Los Angeles Times, Scott discussed the prospect of exploring new storylines with the project.

“That’s the thing to question – who, why, and for what purpose is the next idea, I think.”