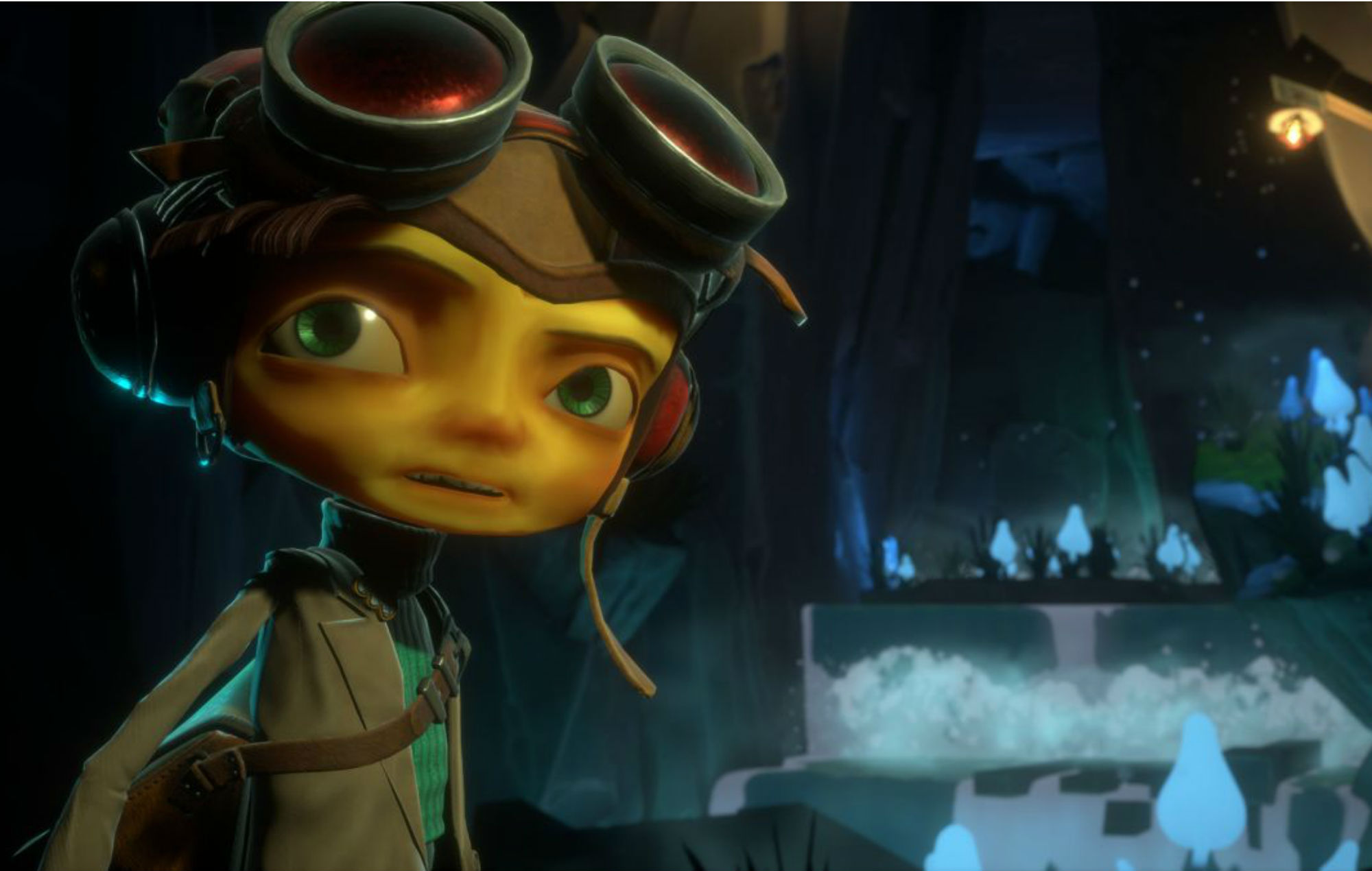 Psychonauts 2 has received a new gameplay trailer which features an original song from Jack Black.

The trailer came as part of Microsoft‘s Xbox Games Showcase and the official YouTube description for the trailer confirms the game will be releasing in 2021. It will be available on PC, PS4, Xbox One and the upcoming Xbox Series X, with Game Pass owners able to download the game for free.

Psychonauts 2 is a sequel to the original cult-classic and features protagonist Raz, who has the ability to delve into the minds of others. In the new trailer, Raz enters the mind of an individual who’s imagination represents a colourful psychedelic setting.

Throughout the trailer many of the games platforming challenges are presented while a musical number from Jack Black is performed in the background. The YouTube description also confirms Black will be playing a “magical mote of light” and become one of Raz’s allies.

You can hear the song in the new trailer below:

The official description for the game reads: “Psychonauts 2 is a mind-bending trip through the strange worlds hiding inside our brains. Freshly-minted special agent/acrobat extraordinaire Razputin “Raz” Aquato returns to unpack emotional baggage and expand mental horizons. Along the way he’ll help new friends and unravel dark mysteries about the Psychonauts and his own family.”

When the original game was released the critical reception was positive, however it failed to meet sales expectations. In its first year of release, Psychonauts sold less than 100,000 copies worldwide. However, due to word of mouth and the game’s cult-classic status the title has shifted 1.7 million copies as of 2015.

Psychonauts 2 was one of many games highlighted throughout the Microsoft event. A big focus was Halo Infinite, which opened the show with an extended look at the game’s campaign.

The showcase ended with one final reveal by Playground Games. The developer announced that it’s working on a new entry in the Fable franchise and will be coming to the Xbox Series X and PC.