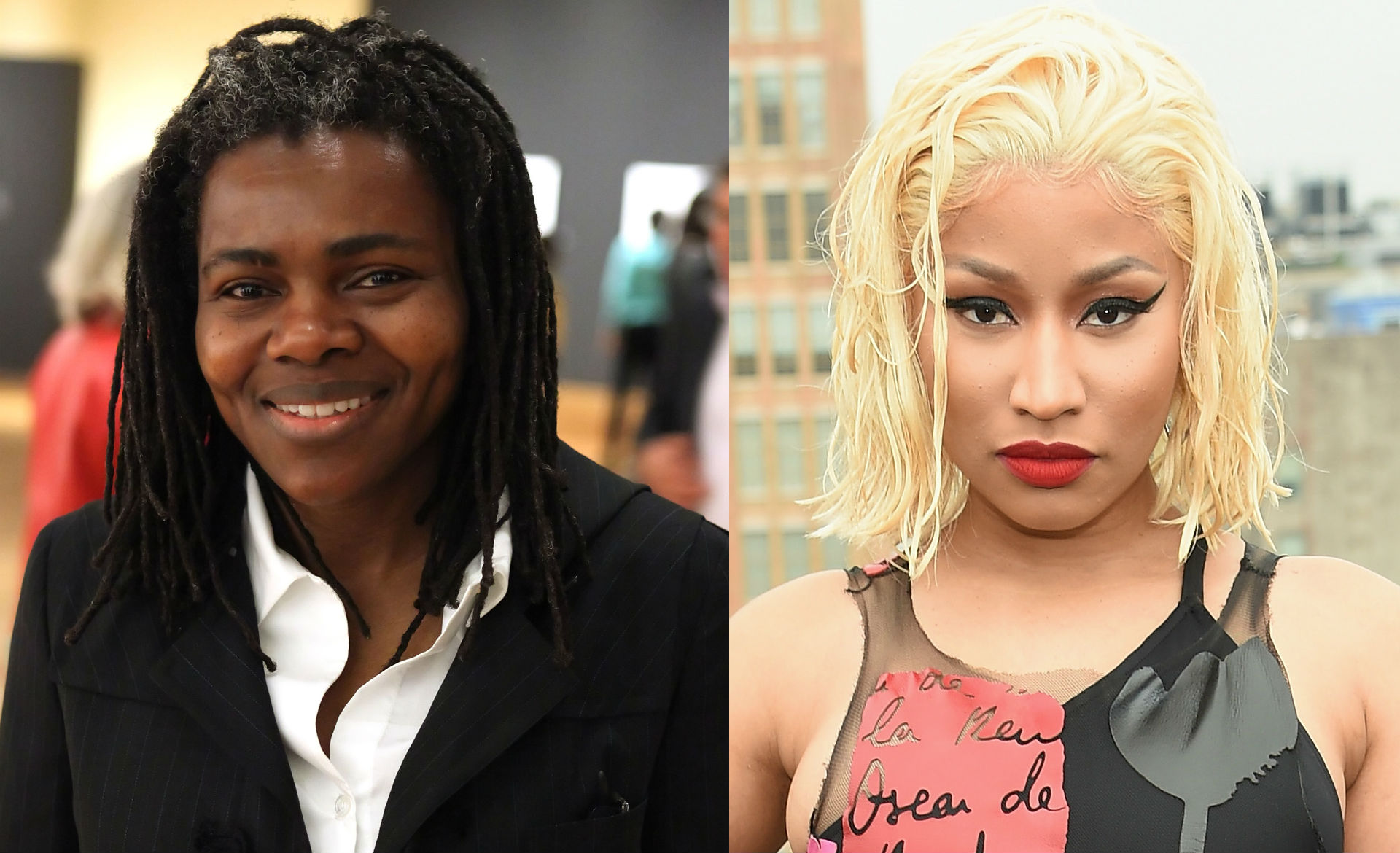 Nicki Minaj and Tracy Chapman have settled their two-year legal dispute out of court, with Chapman accepting a £330,000 (US$450,000) payment from Minaj.

Chapman filed a copyright infringement suit against the rapper in October 2018, alleging that Minaj’s song, ‘Sorry’, sampled her 1988 track, ’Baby Can I Hold You’ without permission.

Court documents made public this week revealed that last month, the pair reached an out-of-court settlement.

Chapman denied Minaj’s multiple requests to sample her song, however, Minaj persisted in including it in ‘Sorry’. While Minaj never officially released ‘Sorry’ herself, the track was leaked in 2018 and began to generate interest online and on radio.

In September, a US district judge ruled that Minaj’s use of the song was lawful, however, the case was set to go to trial in order to determine how the song was leaked.

Had a court ruled that Minaj was responsible for leaking the track, she may have been subject to legal ramifications.

“I am glad to have this matter resolved and grateful for this legal outcome which affirms that artists’ rights are protected by law and should be respected by other artists,” Chapman said in a statement.

“I was asked in this situation numerous times for permission to use my song; in each instance, politely and in a timely manner, I unequivocally said no.

“Apparently Ms. Minaj chose not to hear and used my composition despite my clear and express intentions.”

Nicki Minaj is yet to speak publicly about the settlement.