‘Nier: Automata’ hit with “review-bombing” from angry fans on Steam 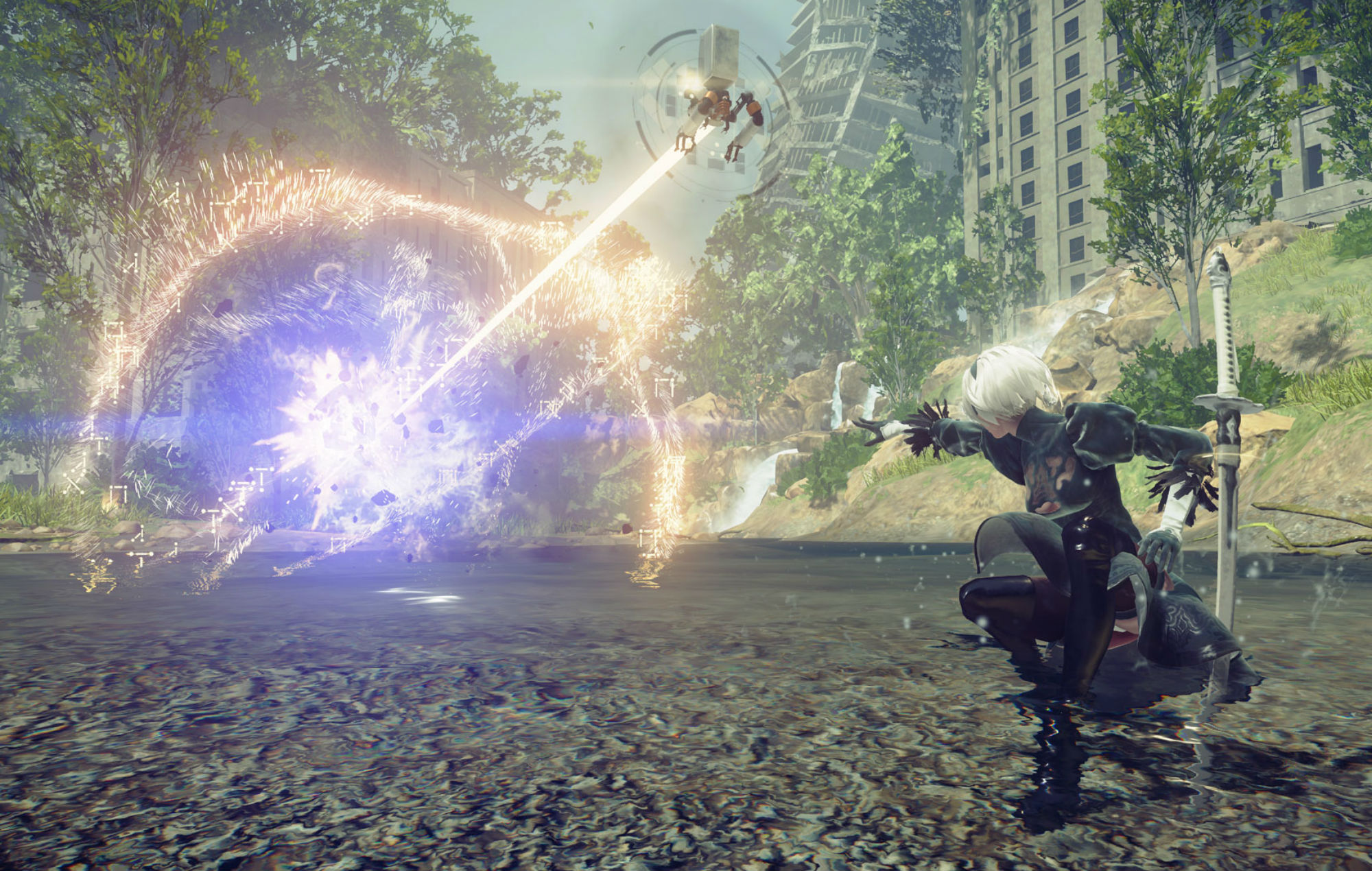 Nier: Automata has received over 300 negative reviews on Steam, after a thread on Steam Forums encouraged users to do so in the hopes of receiving a patch.

The version of Nier: Automata released on Steam is different from the more polished Become A God version that was released on Xbox One and the Windows Store. Issues that plagued the Steam edition – such as low framerate, stretched UI, and difficult controls – required many players to download a ‘fan fix’.

The fix was a mod entitled the Fix Automata Resolution tool, which improved many of the game’s issues. Nier: Automata was never given an official fix by Square Enix, who instead released a different version to Microsoft.

The thread on the Steam Forums called for a mass review-bombing of Nier: Automata’s page “until Square Enix give a patch fixing this mess”. Although the game has a “Very Positive” review on Steam, over 300 negative reviews have since been added which would downgrade it to “Mixed”.

Some of the reviews cite fans’ anger over being passed over for a patch when Xbox players received a ‘fixed’ edition. One such review, rated by 1269 people as “helpful” said: “After letting the steam port languish for four years Square Enix did the impossible: they put a better version of the game on gamepass PC with FidelityFX, HDR, borderless mode, and improved performance while doing absolutely nothing about the preexisting version”

In January of this year, a cheat was found for Nier: Automata that remained hidden for almost four years. The code allows you to face the final ending immediately after fighting the first boss. Nier: Automata has several endings, many of which can’t be accessed until two or three playthroughs, but this code lets you bypass them all.

In other Steam news, Valve has “banned” Super Seducer 3 from the storefront due to ‘real people’ engaging in explicit FMV content.

The post ‘Nier: Automata’ hit with “review-bombing” from angry fans on Steam appeared first on NME.