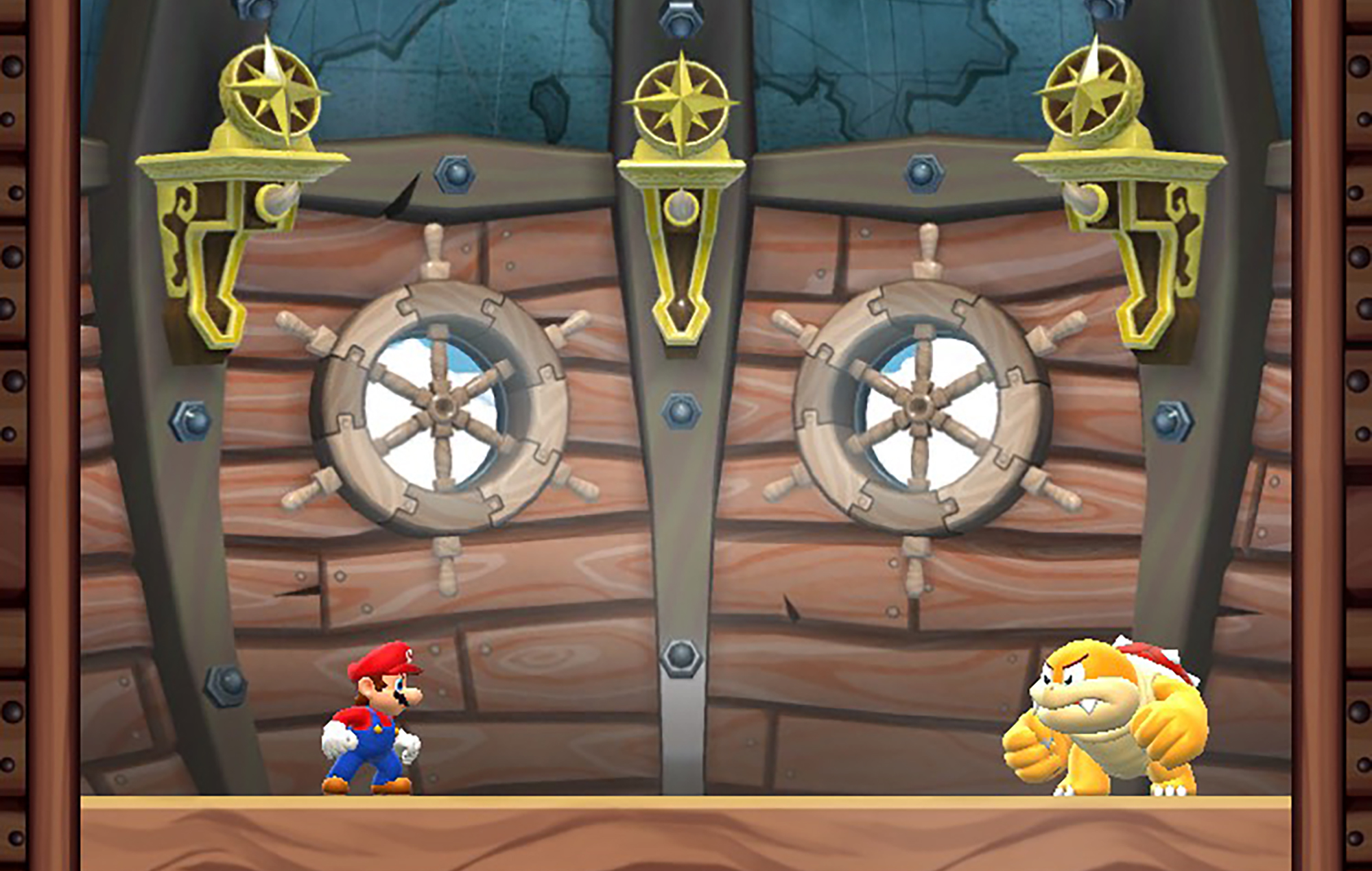 Nintendo is reportedly turning away from the mobile games market due to disappointing revenue numbers.

According to a new report from Bloomberg, the Japanese developer is unsatisfied with the revenues it has garnered from mobiles titles such as Super Mario Run, Dragalia Lost and Fire Emblem Heroes.

The report notes that year-on-year revenue of these titles have dipped as much as 41 per cent, this is despite the platform’s growth amidst the COVID-19 pandemic. Moreover, their most profitable game, Fire Emblem Heroes, is only pulling a fraction of more established mobile giants like Fortnite and Honor of Kings.

Bloomberg also claims that Nintendo had “asked its mobile development partners not to force players to spend a lot in games” in order to maintain the reputations of its brands.

In addition, Nintendo is also said to be unhappy with the limitations of a touchscreen-only interface. “The company believes its franchises shine brightest when coupled with designed-by-Nintendo controllers”, the report noted.

Nintendo president Shuntaro Furukawa had initially proclaimed back in 2018 that the company had plans to grow its mobile game output into a USD$1 billion business. However, just last month, Furukawa noted that “we are not necessarily looking to continue releasing many new applications for the mobile market”.

It’s currently unknown if Nintendo plans to release a new mobile game in the near future. The company’s last game for iOS and Android devices was Mario Kart Tour, which arrived in September 2019.

Yesterday, Nintendo revealed that Min Min from ARMS would be added to Super Smash Bros. Ultimate. Min Min is the first several characters headed to the game over the next twelve months, as part of its fighter pass system.