Nish Kumar speaks out on ‘The Mash Report’ being axed 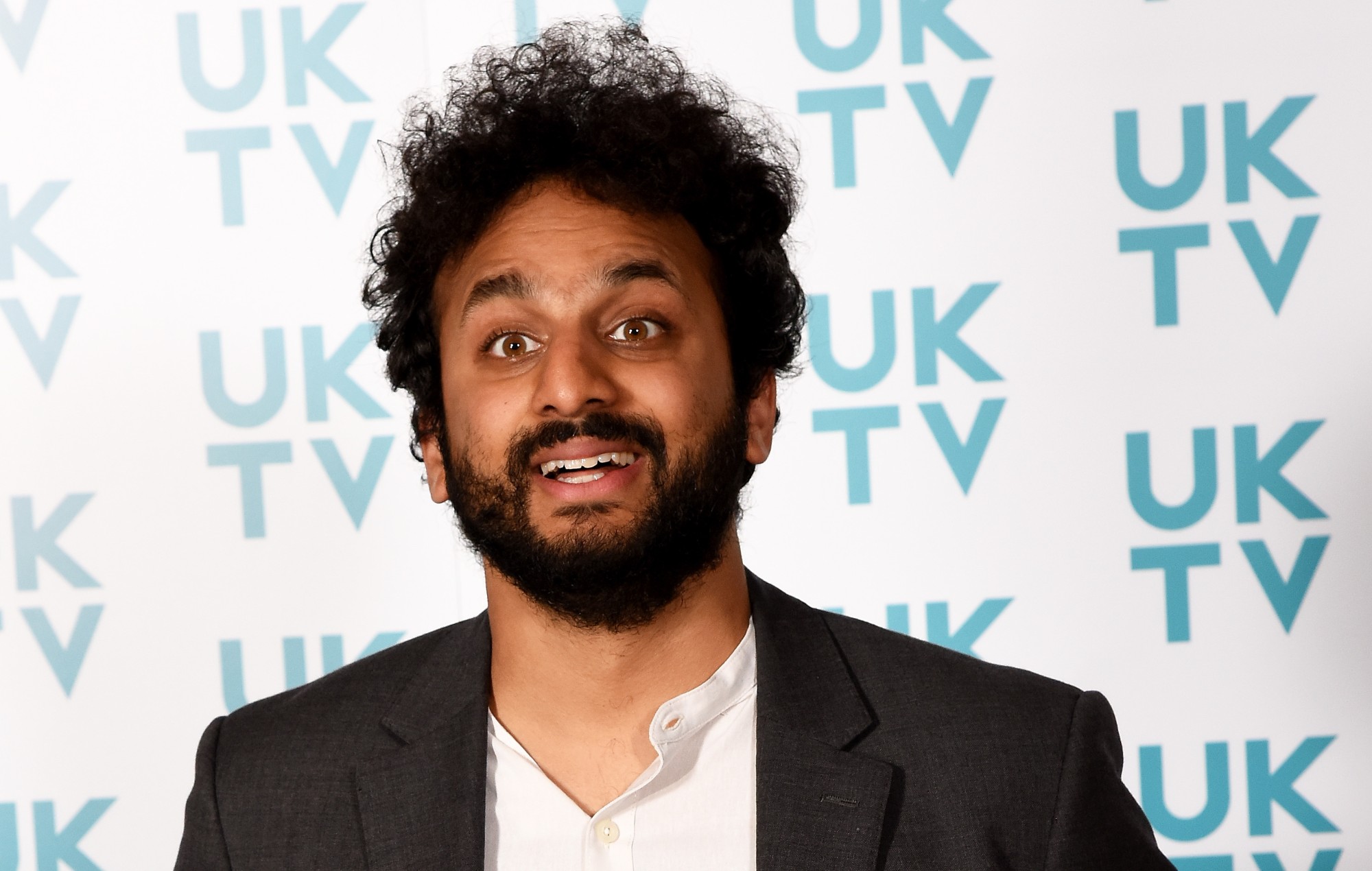 Nish Kumar has opened up about the axing of his show The Mash Report, suggesting that the BBC should challenge claims that it was taken off air to appease right-wing critics.

The cancellation of the satirical comedy after four series was confirmed back in March, with the broadcaster saying at the time that the “difficult” decision was to “make room for new comedy shows”.

The axing came after the corporation’s director general Tim Davie, who took up the position last year, said he wanted to enforce a “radical shift” to better represent the UK. However, he dismissed reports that he wanted to cull comedy shows seen as too left-wing as “ridiculous”, though added that he wanted “to nurture brilliant writers from all kind of perspectives”.

However, in a new interview with The Observer, Kumar said that the BBC should not let claims that it was scrapped to pander to right-wing critics stay unchallenged.

“The concern for me is that it’s a useful myth for Tim Davie to have out there, because it placates the British right. It gives the sharks a bit of blood,” he said.

“If the BBC does not say something publicly to make it clear they were not reacting to the political content of the show, it will set a bad precedent,” Kumar added. “It may well stop people pitching new programme ideas. It is not about any reassurance they may have privately given me since.”

The comedian went on to say that while he was privately told that reports that Davie made a personal choice to lose the show were “all nonsense”, he wants the BBC to publicly go on the record.

“There’s an important principle at stake,” he continued. “The story suggests a person’s political leanings can have a bearing on what they get to do on television, which is unacceptable.”

However, NME‘s resident comedian Alexandra Haddow said last year of the BBC’s potential shift: “Shows such as The Mash Report, which Nish presents, and Frankie Boyle’s New World Order continuously mock the Government and the Tory farce we live in, and rightly so. They’re a mess. You couldn’t write it. To be honest, they’re actually a challenge to make fun of; they create their own satire.

“If we start saying you can’t rip the piss out of the bunch of Eton wombles running the country (and I use the word “running” very loosely here) it takes us down the fun route of a society where you can’t challenge authority – and don’t quote me on this, but I think that’s called a dictatorship.”

The post Nish Kumar speaks out on ‘The Mash Report’ being axed appeared first on NME.