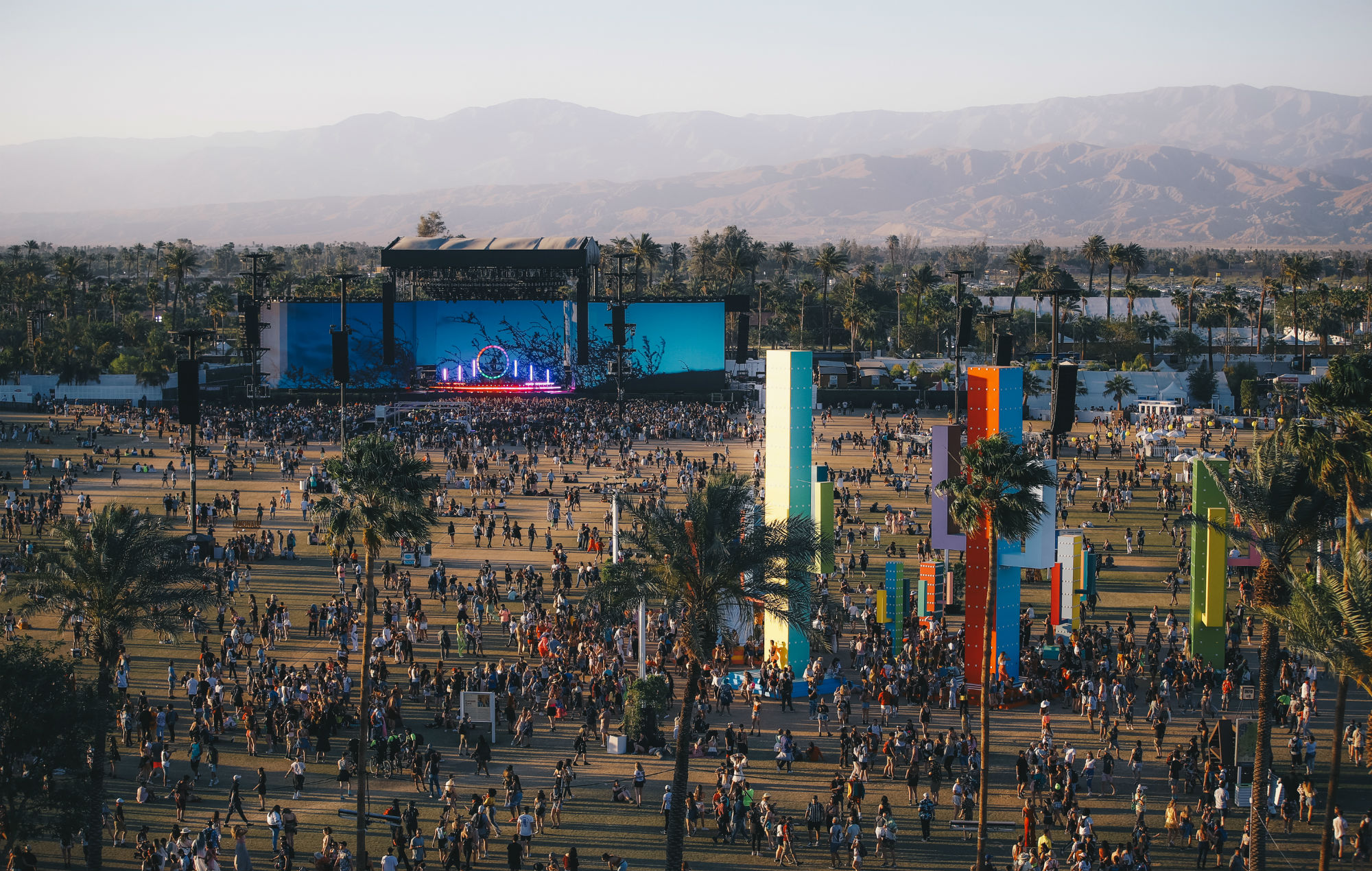 Coachella has yet to make a decision on setting a new date for its 2021 festival, new sources say.

Earlier this week, it was reported that Coachella would be rescheduling its festival for a third time due to the coronavirus pandemic, with a prospective date of October 2021 looking likely.

The current dates for Coachella dates are April 9-11 and 16-18, and a source from the festival’s promoter Goldenvoice told Billboard that no decision has yet been made on postponing for a third time.

Goldenvoice confirmed in June that Coachella 2021 would go ahead with a different line-up to this year’s, which included Rage Against the Machine, Travis Scott and Frank Ocean as headliners. The news arrived as the festival officially cancelled its rescheduled October 2020 date, pencilling in the new April 2021 dates.

However, the source said that the ongoing setbacks will make it “really challenging” for bands and artists to make plans for touring next year, “because multiple factors always come in”.

Another insider said they would “not be surprised” if Coachella didn’t return until 2022 due to the current situation in the US.