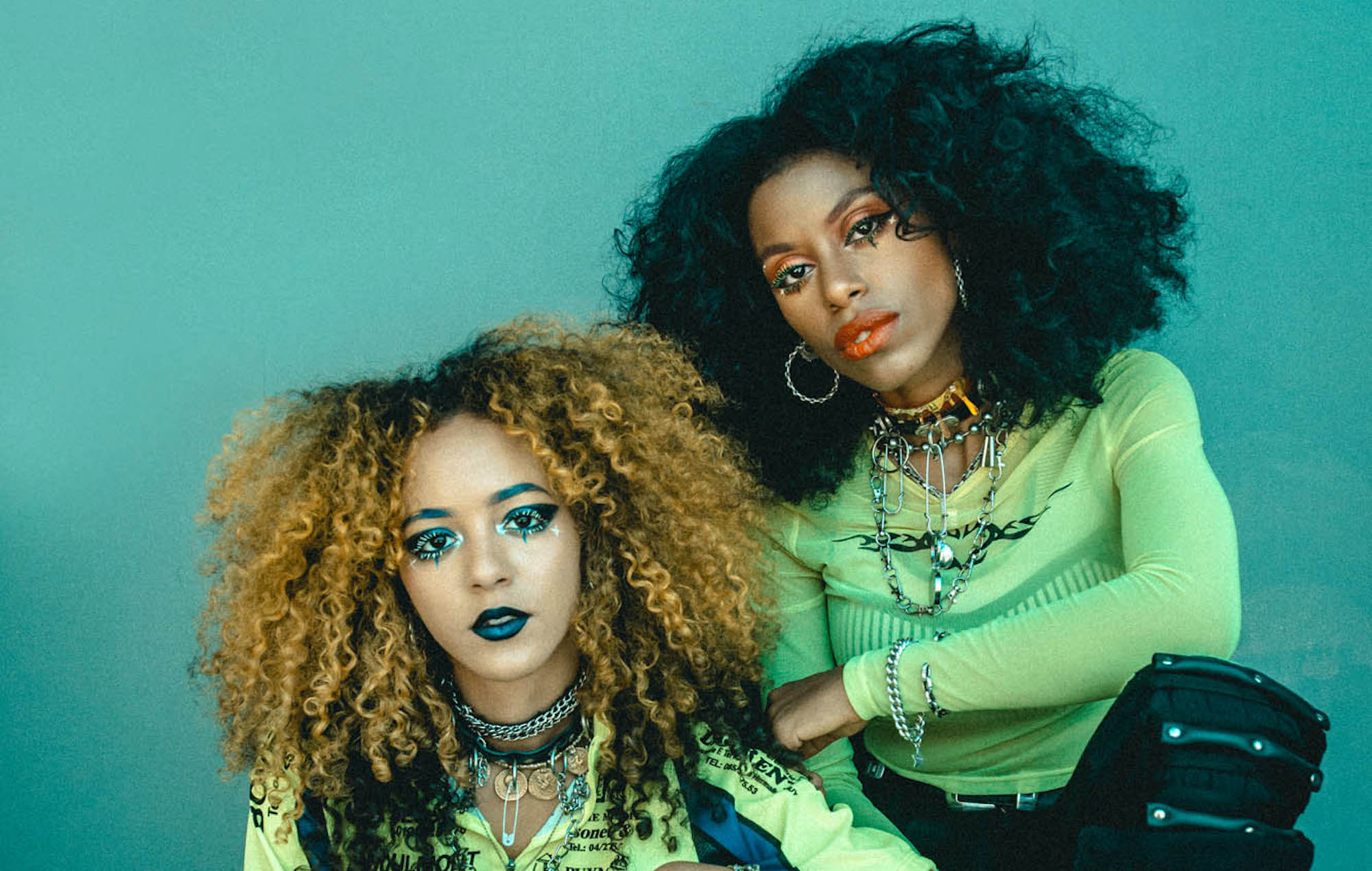 The MOBO Awards has responded to an open letter written by Nova Twins, who earlier today (November 30) called for them to introduce a Rock/Alternative category in their 2021 awards.

In the letter, the London rock duo said that the inclusion of the new category could “widen the representation that ourselves and so many others didn’t have growing up”.

Elsewhere in the letter, the pair said that the move would represent “more than just a category,” writing: “It’s a message to all young black people, letting them know that they can do and be anything that they choose.”

Issuing a response on Twitter, MOBO wrote: “We see you Nova Twins! Rock and the alternative music genre certainly has its roots in black music and the contributions of talented musicians in this field deserve to be further celebrated.

“The MOBO Awards Judging Panel have actually discussed this and we will continue to review potential category expansions for future Award ceremonies. We will always do our best to represent Black music talent across a variety of genres”

The MOBO Awards Judging Panel have actually discussed this and we will continue to review potential category expansions for future Award ceremonies. We will always do our best to represent Black music talent across a variety of genres (2/2)

Read Nova Twins’ full letter to the MOBO Awards below.

We are Nova Twins, a band of two mixed race girls from South East London and Essex who shout through distorted mics and play gnarly bass riffs.

We are writing this open letter to ask you to help pave the way for Alternative and Rock POC artists. We believe that you can widen the representation that ourselves and so many others didn’t have growing up. Rock’n’Roll is of black origin but because of the systemic issues that we still face today, POC contributors to the genre have been lost along the way.

We have a proposition: we would love for you to consider adding a Rock/Alternative category to your 2021 award show, celebrating the best new wave of artists in the scene today, whilst paying tribute to the POC originators and founders of Rock’n’Roll and Rhythm’n’Blues.

We grew up watching the MOBO Awards, feeling grateful for its CEO and Founder Kanya King MBE, who pushed boundaries and helped bring black music and culture into the mainstream. We want to use our platform to raise the voices of the unheard, diversifying the space for Alternative POC bands but we can’t do it alone. We need trailblazing, influential platforms like the MOBOs to back us and look ahead to a more diverse future for music.

People often don’t know that Rock’n’Roll was in fact largely originated by a black woman. Starting her career in the 1930s, Sister Rosetta Tharpe went on to inspire household names through the decades. You can see and hear her influence in the works of Little Richard, Chuck Berry, Elvis Presley, Tina Turner and Jimi Hendrix for instance, who then went on to shape the musical world we live in. Her guitar playing technique also had a major influence on the development of British Blues in the 1960s. We all owe her a huge debt and with the help of others, we want to continue the pioneering work she started. We feel strongly that this needs to be represented in the MOBO Awards.

This is more than just a category, it’s a message to all young black people, letting them know that they can do and be anything that they choose. That they have more creative options available to them, other than the ones society has offered them. It’s up to us all to give the new generation the tools and encouragement to do so. It’s time to create a different landscape to the one we entered.

2020 has been a time for us all to reflect and re-educate ourselves. Let 2021 be the year we all take action.

“When we play festivals, we’re the only people that look like us on these bills and a majority of the audience would never have seen a band like us, so we need to be the best band possible so their whole perception of black women playing rock music is changed,” they added. “We wanted to be the voices for the unheard.”