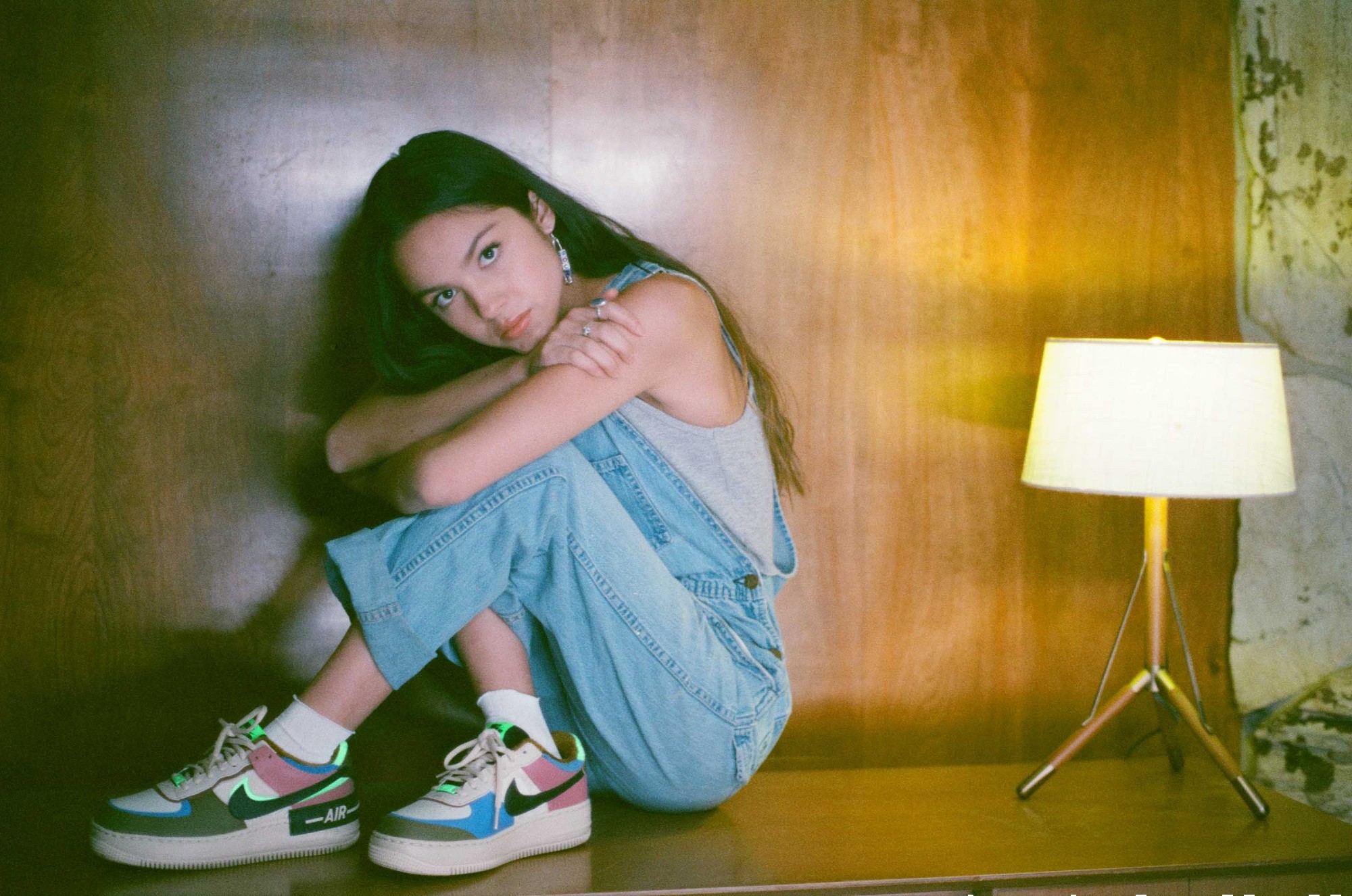 Olivia Rodrigo‘s runaway hit ‘Drivers License’ continues to smash records all around the world, and now it has hit another milestone: the fastest song in history to reach 200million Spotify streams.

Speaking to NME about how she felt about the song’s success, Rodrigo said, “It’s absolutely surreal”.

“I truly don’t feel like my brain can process all of it, I see all the numbers, but it doesn’t really sink in totally, I’m sort of in a state of disbelief.”

She also revealed to NME that she’ll have a follow up to ‘Drivers License’ coming out “soon” with a full project dropping sometime later.