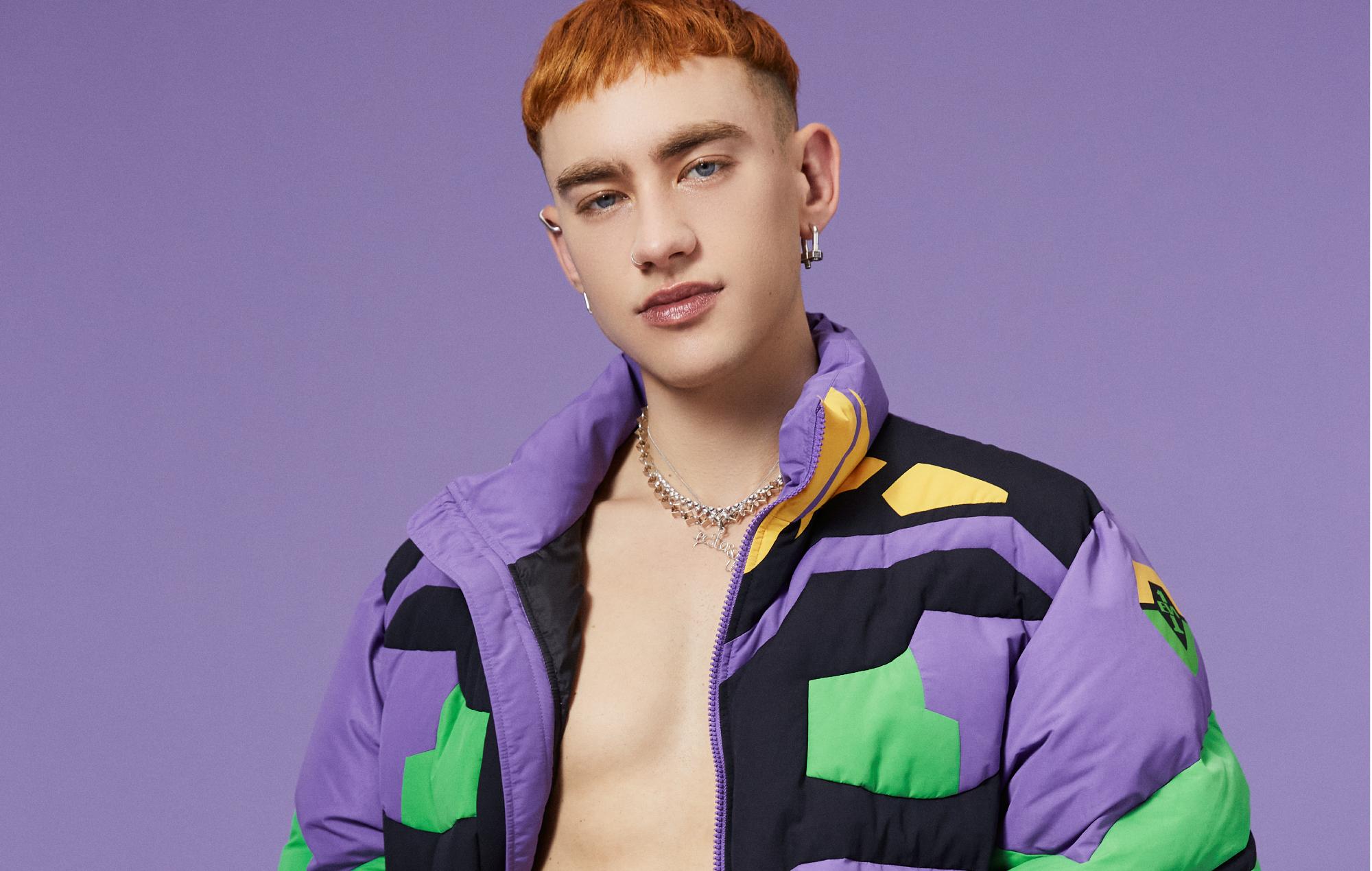 Olly Alexander has responded to a series of complaints against Years & Years’ performance on New Year’s Eve.

The performance was part of The Big New Years And Years Eve Party, which was broadcast on BBC One on December 31. The show saw Alexander collaborate with Kylie Minogue and Pet Shop Boys.

Some viewers found the show offensive, however, with 179 complaints received by the BBC. Many people who complained found the live performances ​​”overly sexualised”, according to Huffington Post.

Responding to the news, Alexander took to Twitter to say he wanted more complaints next time. “179 people complained I was too sexy! Gonna aim for 200 next time.”

The BBC have also weighed in. “The event and the staging of this late-night show is intended to be a celebration for all. We hope that for the majority of viewers watching, the tone of the overall concert remained within general audience expectations,” they wrote.

Years & Years will release their new album, ‘Night Call’, later this month. According to Alexander, the record was inspired by “hookups” and the clubbing scene, and served as an “escape” from the struggles of the past two years.

Out January 21, ‘Night Call’ has been teased by new single ‘Sooner Or Later’. Announcing the track, Alexander said: “Surprise!!! I’m here to heal your January blues. I had a lot of fun writing this song! Have a lil listen & lmk what u think.”

The band have previously released ‘Starstruck’, ‘Sweet Talker’ and ‘Crave’ from the record.

Alexander has also opened up about the band now being a solo project.

“Early on, we were more or less on the same ship, trying to steer in the same direction, and then just clearly we weren’t any more,” he said. “It was definitely the best thing for us, to go our separate ways, rather than try to make it work.” He went on to say the split was “a long time coming”.