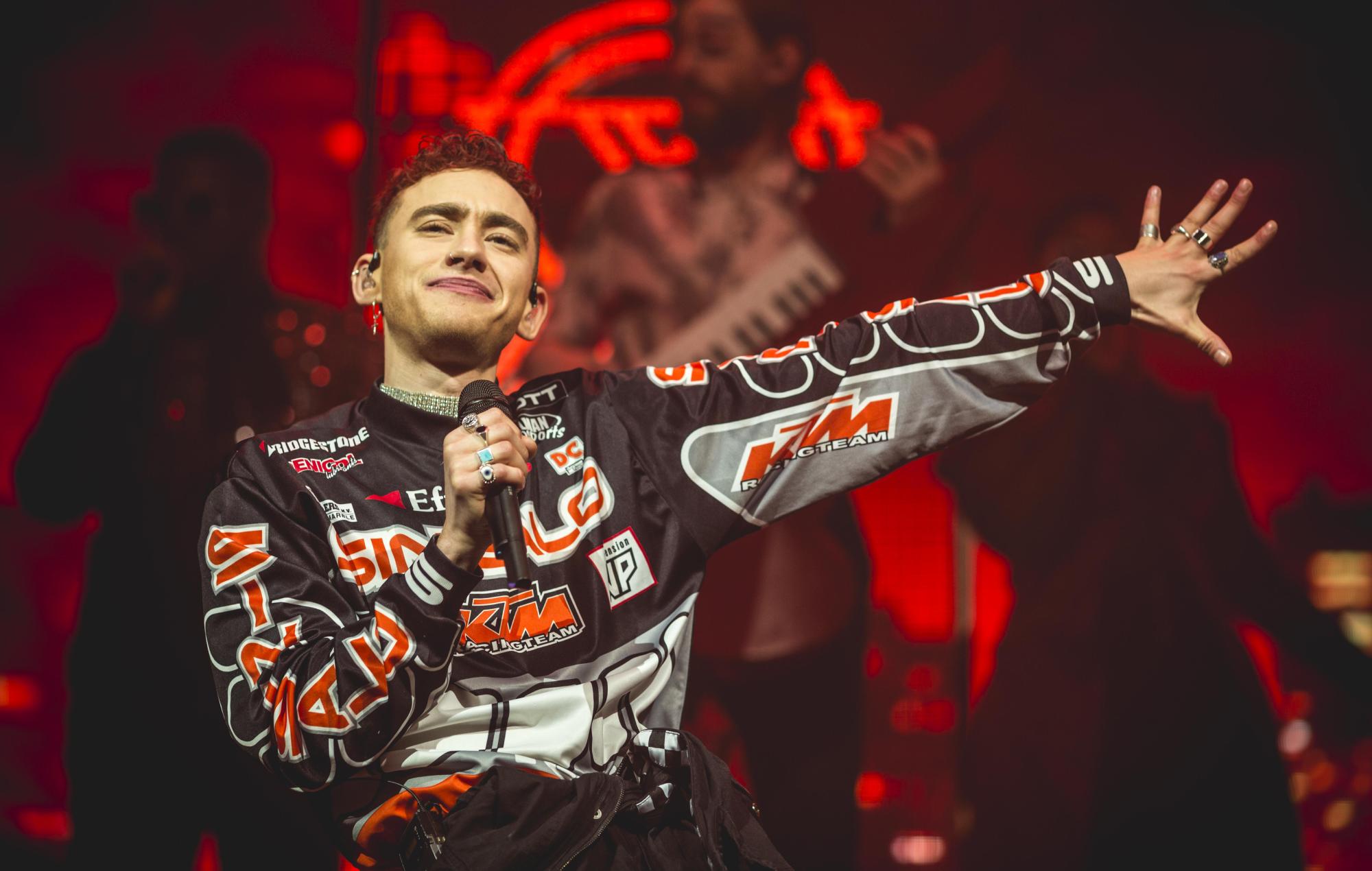 Olly Alexander has opened up on taking the reins in Years & Years, after the synth-pop trio became his own solo project.

The band announced last month that they will become an Olly solo project moving forwards, with the frontman’s former bandmates, Emre Türkmen and Mikey Goldsworthy, remaining close to the band.

Appearing on Capital FM to promote ‘Starstruck’, the first track of his new solo era, Olly explained that musical differences had been the main reason behind the band’s decision.

“I’ll tell you the honest truth of what happened was is; me, Mikey and Emre met, like, ten years ago,” he said.

“We’ve been in this band for a decade, and in that time, we’ve just kind of grown apart musically, right. We kind of stopped making music together, and when we announced that I was going to be Olly Years & Years, it had kind of been a long time coming if that makes sense.

“We all got into a new way of living our lives and working together quite separately, and then after the pandemic, I feel like we had all this time to really reflect on what was going on and it made sense that we kind of went our separate ways.”

Olly added: “I’ve been writing all the songs for this new album, and Emre’s working on other stuff, he’s got his family to raise and so it’s just an honest thing. We didn’t fall out, we’re all mates and stuff, it’s definitely different but I’m really excited as well to kind of do my thing this time.”

Asked when he chose to stick with the band’s name and not release music under his own name, Olly responded: “These songs I’ve written like ten years ago, some of them, I don’t want to let them go, I still want to do it, so I felt like, this is just felt right to stay as Years & Years I think.”

‘Starstruck’ was previewed on TikTok last month by Alexander, who shared a snippet of the comeback single to launch a new TikTok dance challenge.

Alexander recently revealed to NME that he scrapped an entire album’s worth of songs for the band when the coronavirus pandemic hit last spring.

Speaking to NME about his starring role in Russell T Davies’ new show It’s A Sin, Alexander said that appearing on the show made him reassess the music he was working on, and “wanted to make a lot of upbeat, euphoric dance tunes.”

“That’s what I’ve been focused on the majority of 2020 doing,” he added of work on the new album. “Definitely the show had an impact on that. Although I don’t think it’s going to sound ’80s, I’m trying to channel that energy and dancefloor transcendence.”

Years & Years’ last album, ‘Palo Santo’, arrived in 2018. In a five-star review of the record, NME wrote: “Taking intense sadness out for a night on the glitter-soaked tiles, ‘Palo Santo’ links the intense escapism of pop music with the sanctuary the queer community seek in their own special, sacred spaces.

“From start to finish, Years & Years worship at the triple-altars of limb-thrashing hedonism, religious iconography and guilt-tainted desire. Filthy, sexy, thoroughly debauched pop at its finest; ‘Palo Santo’ feels like a magical album.”

The post Olly Alexander on why Years & Years became a solo project: “We grew apart musically” appeared first on NME.