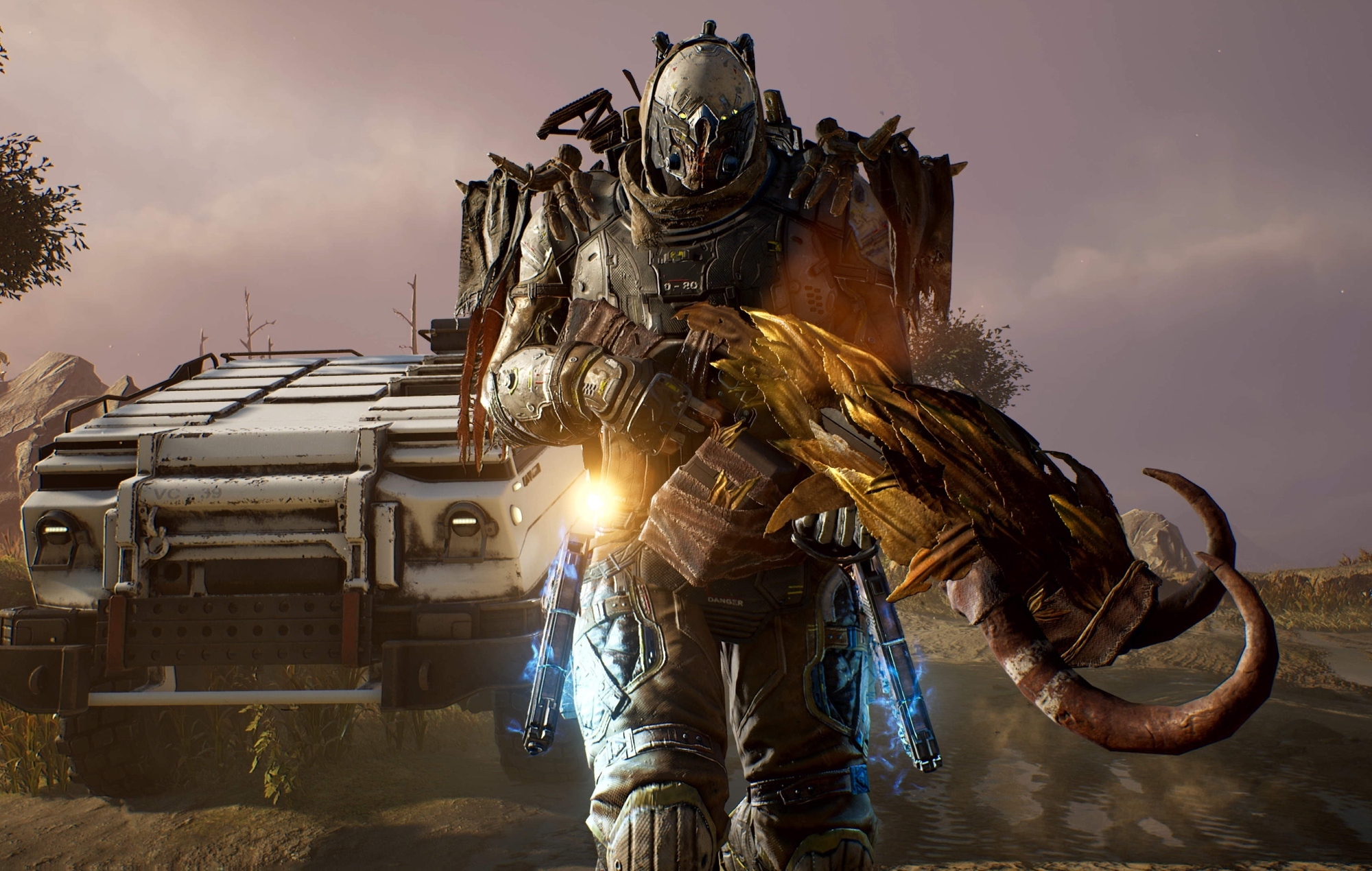 Outriders will be available on the Xbox Game Pass for PC library from tomorrow (October 19), as Xbox has confirmed.

As Xbox announced in a blog earlier today (October 18), Outriders will join the Xbox Game Pass for PC library from October 19.

For players who already have save files on the Xbox One or Xbox Series X|S, the blog clarifies, “you can transfer your progress between console and the Windows version if you use the account on both platforms”.

As cross-play is enabled within Outriders, anyone playing the game on PC will be able to team up with anyone on other platforms.

First launched in April 2021, Outriders is a one to three player looter-shooter where players engage with “frenetic gunplay, violent powers and deep RPG systems” to survive on the hostile planet of Enoch.

Back in August, Outriders creator People Can Fly had still not made a profit on the title, with an investor note suggesting that the studio was still owed royalties from Square Enix.

Despite potential issues with profit, in June, Square Enix announced that launching Outriders with day-one availability on Xbox Game Pass “worked in our favour” to build an early player base for the game, adding that Outriders “has gotten off to a good start as a new IP”.

Previously, Square Enix described the title as its “next major franchise“.

In other news, reports of cheating in Valorant are at “the lowest they’ve ever been”, with anti-cheat developer Matt “K3o” Paoletti sharing an update on the fight against hacking within the competitive shooter.

Describing ongoing efforts to stay on top of the “arms race” against cheaters, Paoletti stated the team’s goal is to “make sure that cheating is at a sustainably low level” and ensure that “cheating is never a viable way to long term competitive success in Valorant“.