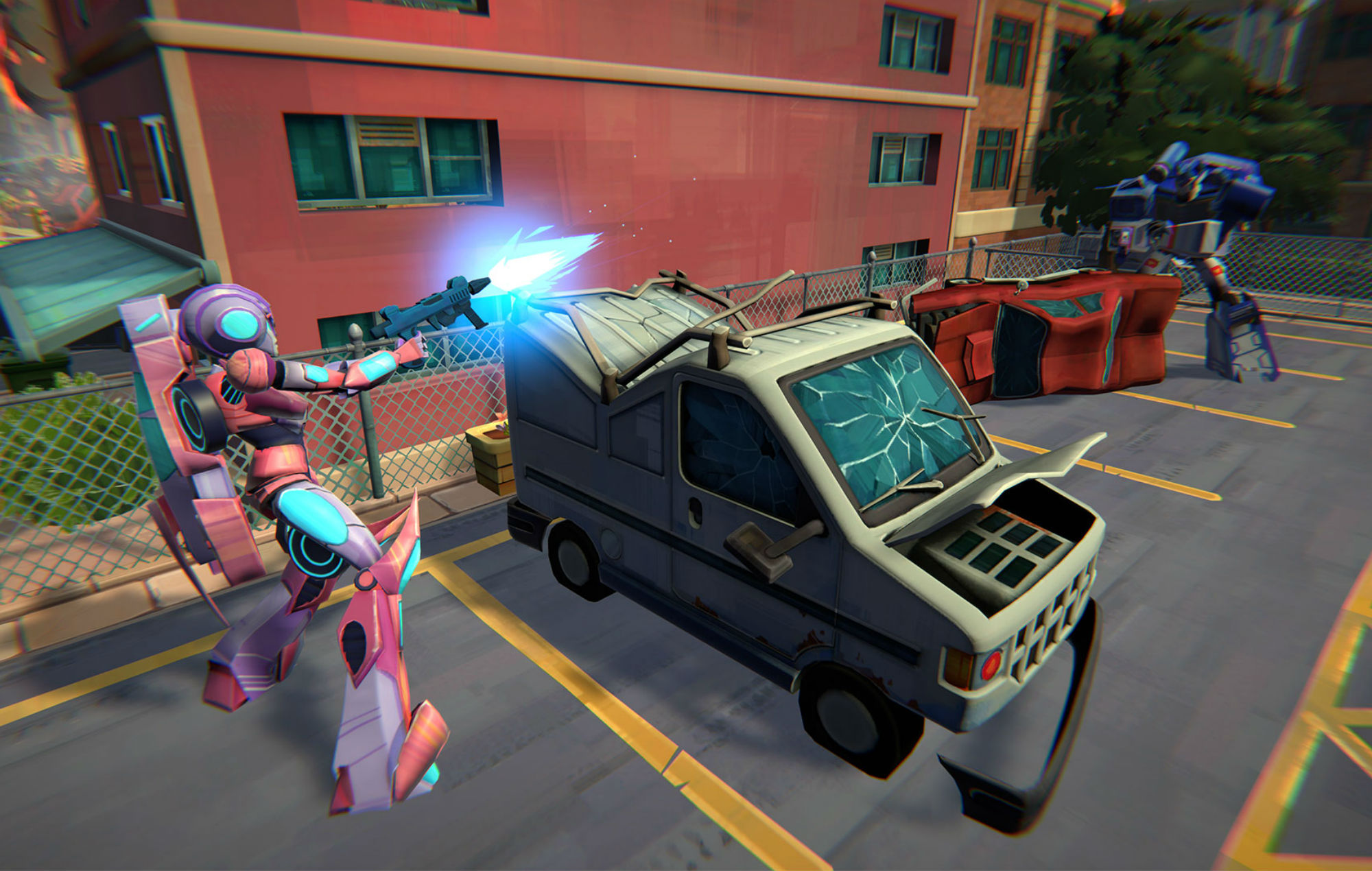 Developed by UK studio Coatsink and family-friendly publisher Outright Games, Transformers: Battlegrounds is set to bring a new take on what a Transformers game can deliver.

The official game page details the Transformers: Battlegrounds plot as follows: “As evil Megatron closes in on the Allspark, Bumblebee and the Autobots need a new commander to help save Earth – you! Assemble your squad and roll out for a battle that will rage from Central City to Cybertron… and even to the local multiplayer arcade! More information to follow soon.”

You can watch the reveal trailer below.

Little information has been revealed of what form the gameplay will take, although the official press release describes it as a “legendary war between Autobots and Decepticons to life in a never-before-seen way.”

CEO of Outright Games, Terry Malham, stated that “the Transformers franchise is one of the most enduring and recognizable in the world of entertainment.” When discussing the time working with the Transformers property, Malham described it as “an honour to work with this beloved universe and these iconic characters to create a new and exciting Transformers console game that families can enjoy together.”

Coatsink is an independent development studio with upcoming games such as Phogs and Cake Bash. Publisher Outright Games specialises in bringing licensed video game titles to life. Its catalogue consists of recent tie-ins to films such as Jumanji: The Next Level and Ice Age.