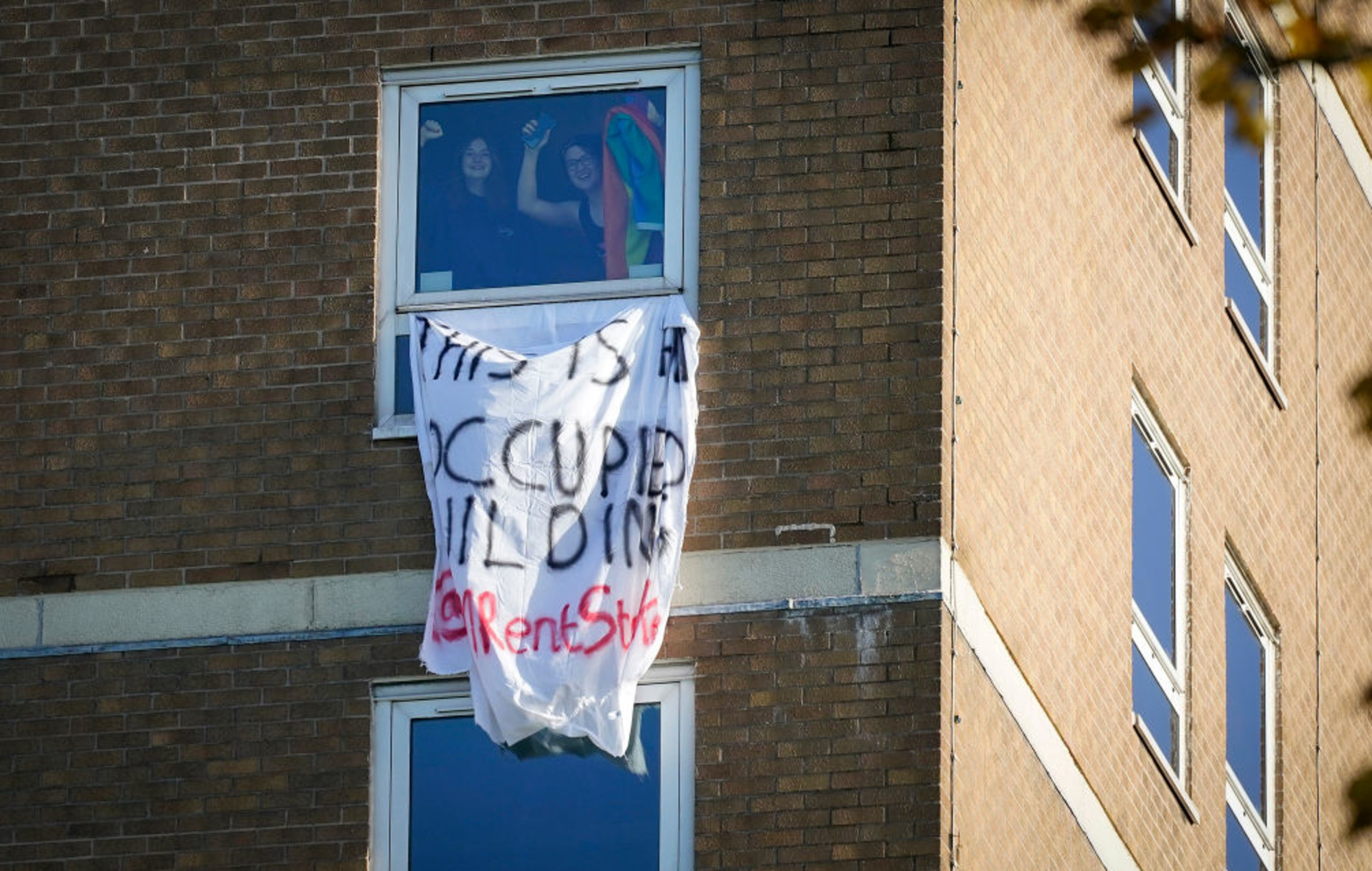 Fears are growing over a financial crisis in students across the UK, with two thirds worrying about their ability to continue paying rent.

Yesterday (January 12), it was revealed that thousands of students would be offered a 50 per cent rent reduction owing to the coronavirus pandemic.

A new survey from the National Union of Students (NUS) has revealed that 69 per cent of students across the country are worried about their ability to pay rent, while 22 per cent have been unable to pay their rent through the pandemic, and 27 per cent struggling to pay bills.

The NUS’ Coronavirus and Students Survey phase III, which surveyed 4,000 students and took place in November, before the UK’s most recent and ongoing national lockdown, found that 57 per cent of students that had to self-isolate across the autumn term weren’t given any financial support from their accommodation provider.

Hillary Gyebi-Ababio, NUS Vice-President for Higher Education, said: “It is astonishing that the UK government has placed students under lockdown yet are still requiring them to pay rent for accommodation that they cannot legally access. It goes to show the level of disregard that this government has for students.

“We need rent rebates immediately to ensure that students are not out of pocket for rent from properties they are not living in. Over two-thirds of students are already concerned about their ability to make rental payments, and this will have only increased with the most recent lockdown announcement.

“Students deserve better than to be financially punished for following public health guidance.”

NUS SUI President Ellen Fearon added: “Governments have been dodging the problems facing student renters throughout the whole of this pandemic. We have consistently raised the fact that students are in a unique situation, being unable to claim Universal Credit and therefore unable to access housing support if they lose their income, but these calls have fallen on deaf ears.

“In September students were brought back onto campuses only for many classes to be moved online in a matter of weeks and for some students to find themselves effectively locked in their halls. It’s not surprising that so many students feel they have been exploited for profit. Students deserve better than to be used to prop up a failing business model.”

This week, NME‘s Hannah Mylrea spoke to students affected by exams being cancelled this summer due to ongoing COVID-19 restrictions.

“I’m very anxious at the uncertainty we’ve been left in regarding the ‘alternative arrangements’,” 17-year-old Disha, currently studying for their A-Levels, said. “Especially after the shambles that occurred last year, I’ve really lost faith in the current government.”