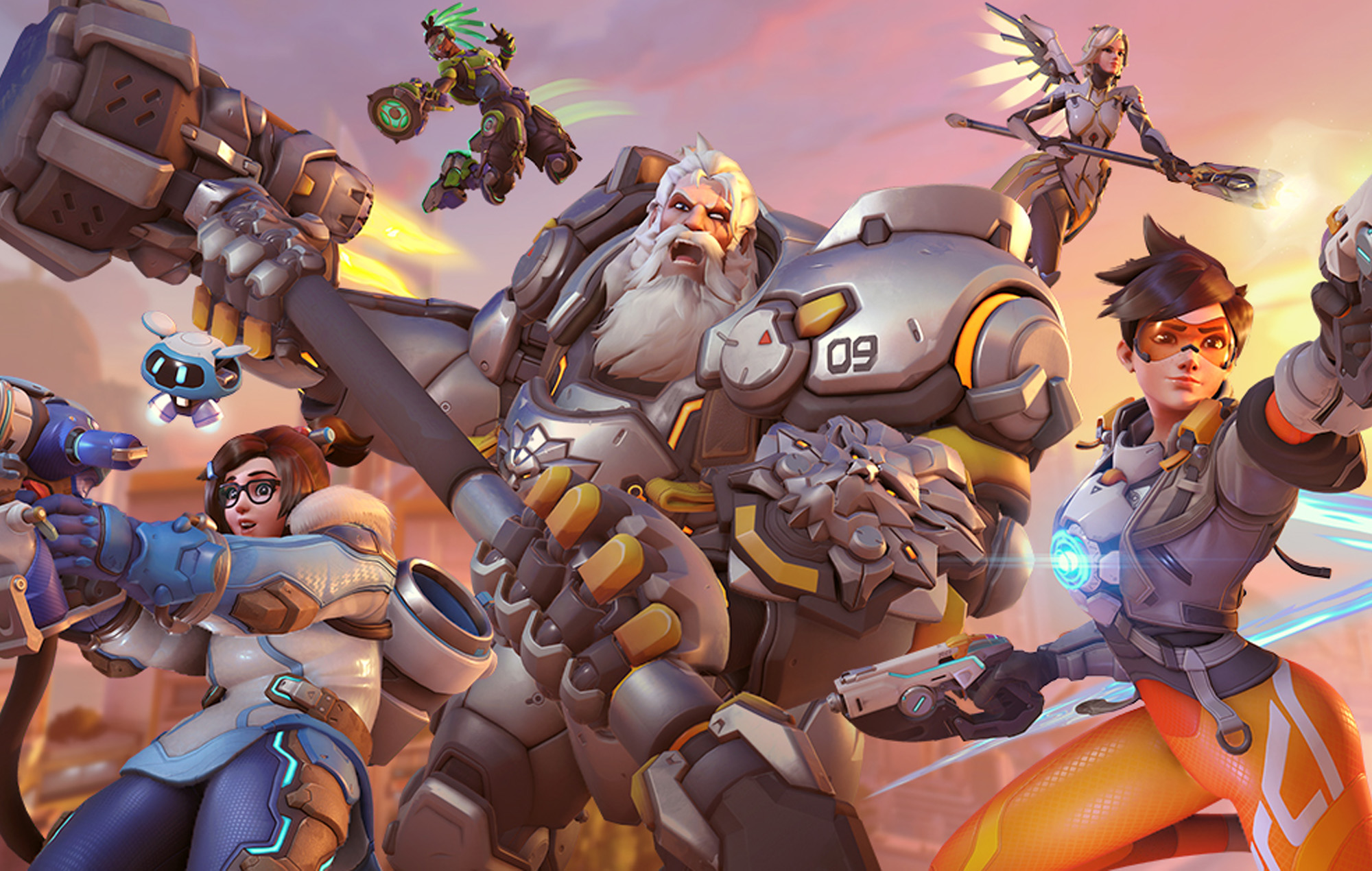 Blizzard Entertainment has revealed that the original Overwatch will be replaced by Overwatch 2 when it releases later this year.

This comes from a recent Ask Me Anything thread a number of Blizzard developers did on Reddit, where Overwatch 2 game director Aaron Keller addressed what the term “Early Access” means for the highly anticipated sequel.

“When Overwatch 2 launches on October 4 it will be a replacement for the current Live Service,” wrote Keller in the thread.

“We’re using the term Early Access to indicate that this is just the start of many new things coming to the game,” he added. “We’re launching with new heroes, maps and features, but there are even more of these coming seasonally – every nine weeks.

“We recently released a roadmap detailing some of this content, with a new hero coming in Seasons 1 and 2, and a new map in Season 2. Additionally, larger pieces of the game that have always been a part of the vision for Overwatch 2 will be released to the game as part of the live service, including the launch of the PvE Campaign next year.”

The news that the original Overwatch will be replaced – meaning 6v6 matches will come to an end this October – comes off the back of the announcement that Overwatch 2 is going free-to-play.

Multiple changes will be introduced to work with the free-to-play change, including the removal of Loot Boxes, which will be replaced with a Battle Pass and customisable cosmetics.

At present, Activision Blizzard is undergoing multiple lawsuits for alleged worker mistreatment and sexual harassment at the company, with CEO Bobby Kotick recently being re-elected and the company’s shareholders voting in favour of a misconduct report.

In other news, a new rumour suggests that Ubisoft will be re-revealing its upcoming pirate game Skull & Bones in early July.

The post ‘Overwatch 2’ will completely replace the first game appeared first on NME.