Pantha Du Prince (aka Henrik Weber) has announced a new album called Conference of Trees, due out March 6th via Modern Recordings. Today, the experimental artist gives listeners a taste of the LP with the single “Pius in Tacet”.

Conference of Trees marks the German electronic musician’s first in four years, following 2016’s The Triad. The album works to answer a long-asked question: what does it sound like when trees communicate? As a press release explains, “As the natural instruments are layered atop each other, an electronic beat creeps in, as if to symbolize a human attempt at inter-forest communication.”

In a press statement, Weber spoke on the album’s sonic shift, explaining, “Spending so much time in front of the computer and working with electronic machines started feeling a bit bleak to me. I wanted to find a way to spend more time outdoors and to legitimize it with art.”

The new single “Pius in Tacet” takes that tactile approach, built upon a sonic dialogue between woodblocks and xylophones. The tones are soft yet distinct, galloping in soft steps, slowly infiltrated by a hissing electronic beat. The song comes equipped with a music video, featuring masked bodies moving through wide patches of deep wilderness.

Stream Pantha Du Princes’s “Pius in Tacet” below, followed by the full LP’s artwork and tracklist. Pre-orders are already up and running. 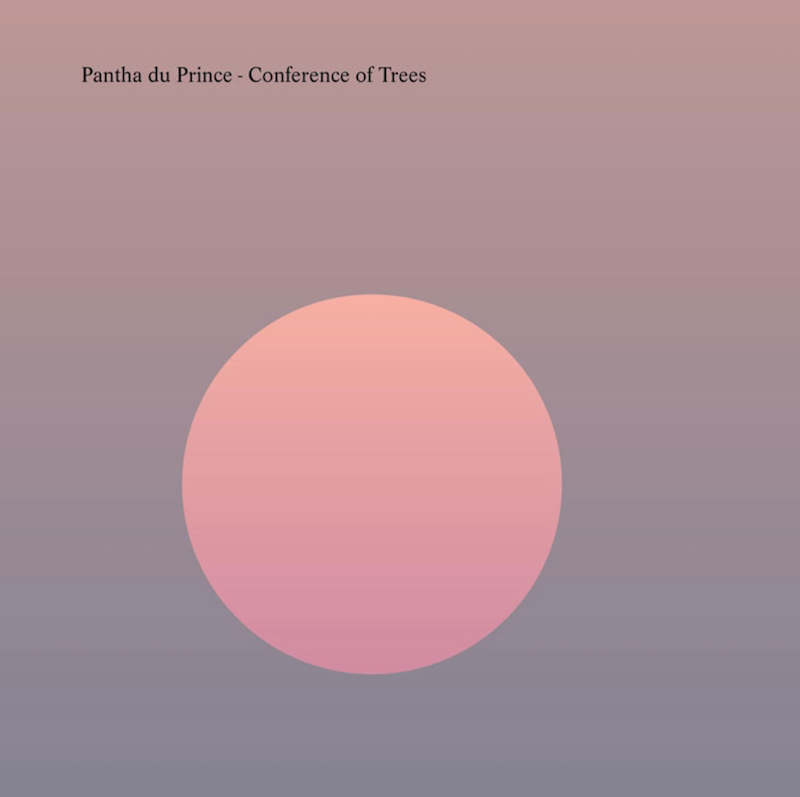