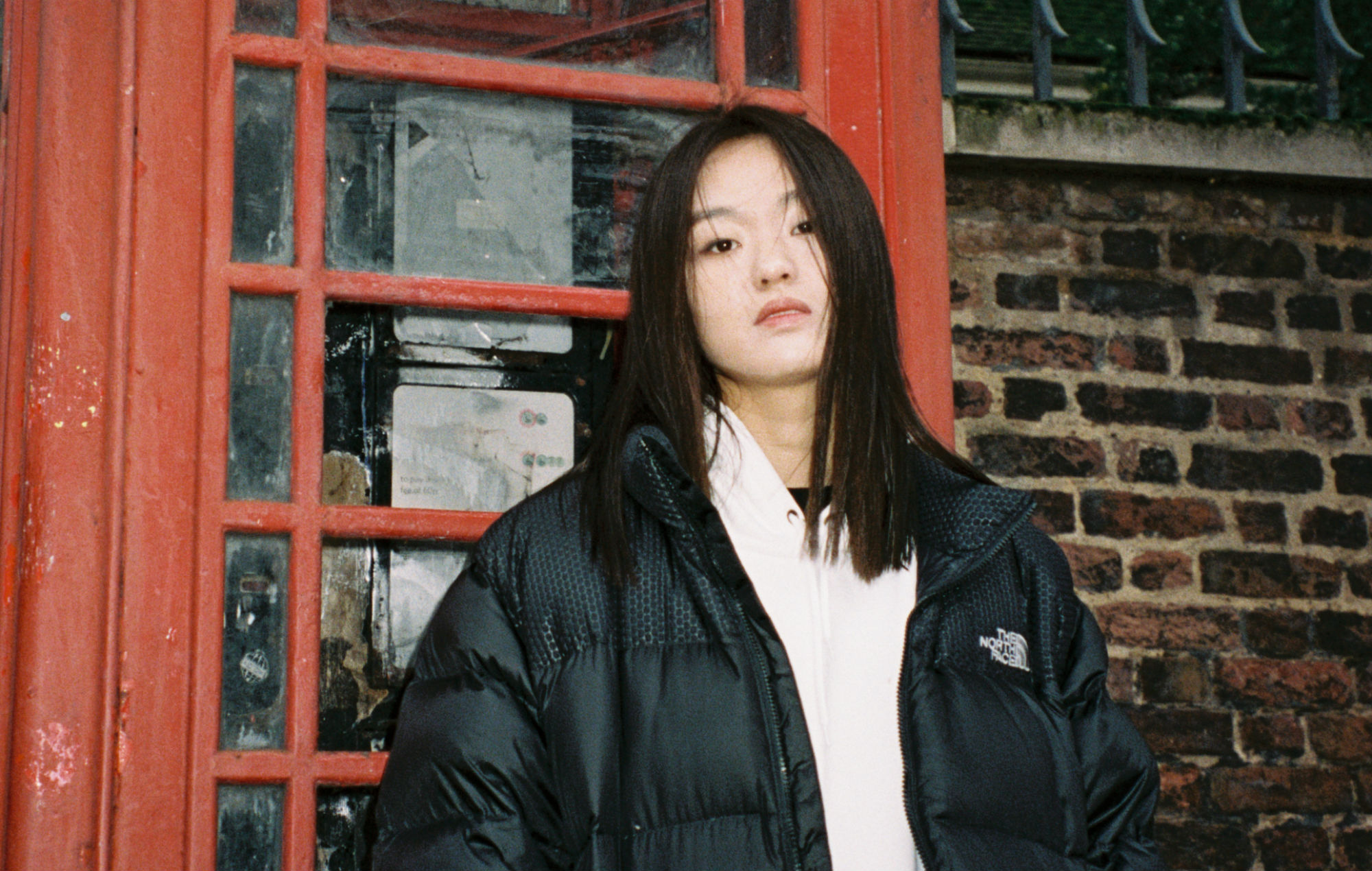 For Park Hye Jin, delaying the release of her new music due to the coronavirus pandemic was never an option. Choosing not to postpone ‘How Can I’ does makes sense, considering the whirlwind the Seoul-born DJ, producer, rapper and singer has been swept up in since her debut EP ‘If U Want It’ came out in 2018. That release catapulted Hye Jin from underground favourite to DJing at Berlin’s Panorama Bar and DC-10 in Ibiza, as well as getting a personal invite to play alongside Jamie xx in London.

Completed during 2019 as she travelled the world for the first time, this genre-hopping six-track EP is a sonic representation of the conflicting emotions that come with life on the road, chronicling almost everything from the unrivalled highs to the sobering comedowns. Hazy opener ‘Like This’ — featuring Hye Jin’s infectious whispered vocals (which are sung entirely in Korean) and dream-like synth pads that sound like wind chimes blowing in the breeze — is surely her mainstream crossover moment, like how ‘Itgehane’ made Peggy Gou a household name in dance music back in 2018.

The upbeat ‘Can You’ is equally as catchy, with Hye Jin repeating “can you be my baby?” before rapping in Korean over a pulsing beat. Then, out of nowhere, she abruptly shouts: “I love you, and I fucking hate you”. It’s this change of emotion that carries over into the frustrated title track on which she repeatedly asks “how can I call you back?”; her voice droning out over subtle hip-hop production and hollow screams. Her emotions then turn into anger on late-night techno thumper ‘NO’, where an increasingly dark undertone (lyrics translating to “look at the stars, you’re buried in a bird”) engulfs the atmosphere before Hye Jin’s militaristic commands of “shut the fuck up” come across like she’s leading an interrogation.

The vibe is quickly reset as footwork-inspired ‘How Come’ briefly lowers the tempo, before pulsating hi-hats and bubbling synths race forward. Its final minute, where underwater pops burst beneath the speedy surface, sets the scene for the bright and mostly instrumental EP closer ‘Beautiful’, which blissfully fades away into a moment of contentment.

Considering it was made in what now seems like a parallel universe, ‘How Can I’ carries a sense of longing for when everything seemed a little more ‘normal’ in those anticipatory pre-lockdown days where we longed for festival season. Irrespective of the permanently changed world it’s now entering, Park Hye Jin’s second solo release demonstrates her confidence to create free from the confines of categorisation.