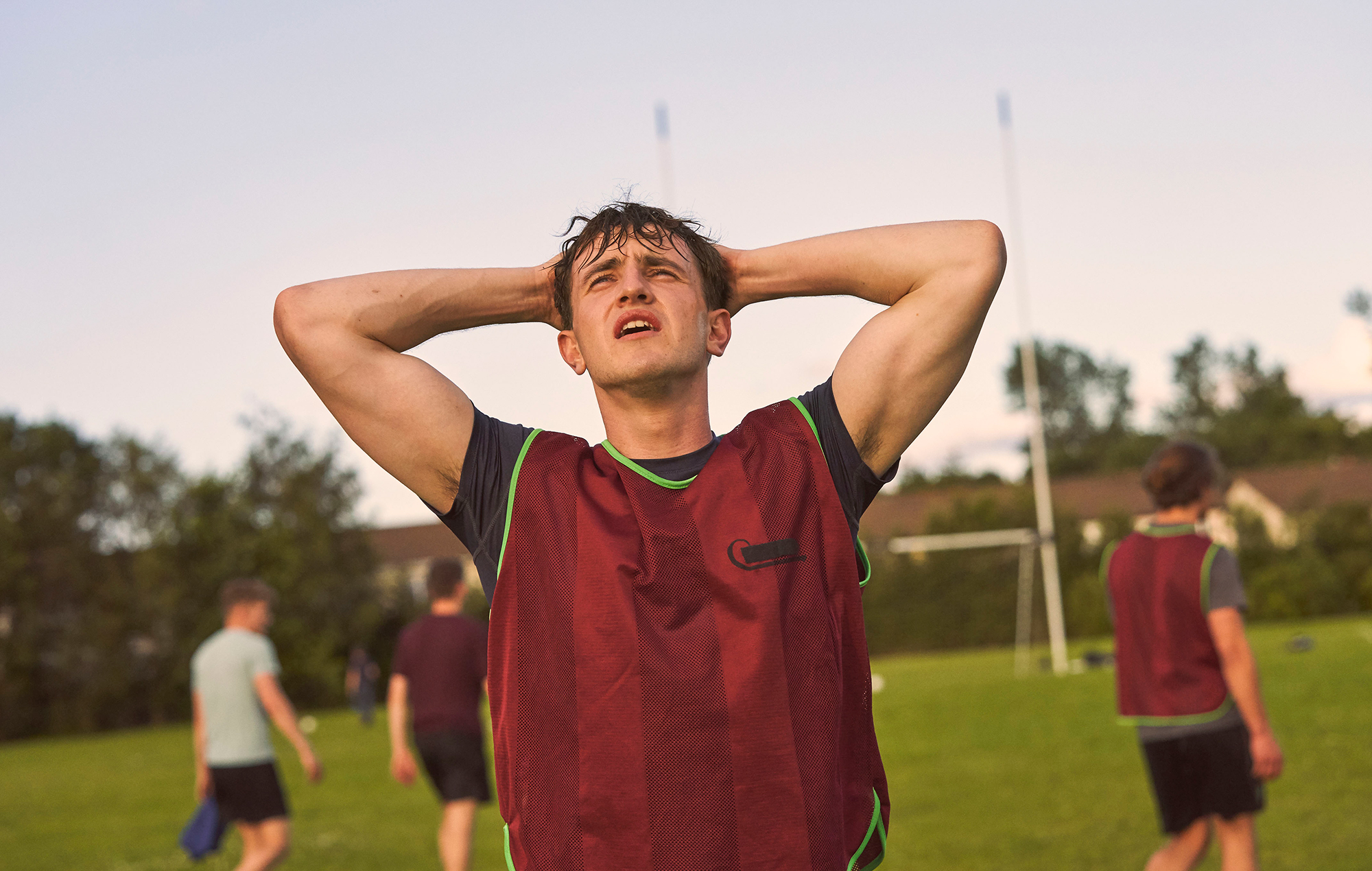 Normal People star Paul Mescal has taken part in Florence + The Machine‘s new book club – hear him read a passage from the Sally Rooney novel below.

Mescal plays Connell Waldron in the recent BBC adaptation of the book, which gave BBC Three its biggest iPlayer viewing figures ever upon its release.

As part of Florence Welch’s Between Two Books book club, Mescal has read an iconic passage from the 2018 book, the scene where Connell and Marianne reconnect at a house party at Dublin’s Trinity College after losing touch.

Listen to the passage below.

Fresh from playing Connell in the BBC’s adaptation of Sally Rooney’s ‘Normal People’, Paul Mescal reads us a passage from the book x @paul.mescal @bbciplayer

Florence Welch has been running Between Two Books since 2013, with everyone from The Maccabees to Nick Cave recommending their favourite reads to over 100,000 Instagram followers.

Mescal and Normal People co-star Daisy Edgar-Jones recently took part in a charity spin-off of the hit BBC show, confessing their sins to a priest revealed to be Andrew Scott’s character from Fleabag in a crossover of two of the BBC’s most popular recent shows.

In another charity event linked to the show, Mescal raffled one of Connell’s iconic chains, raising €70,340 (£62,000) for the Ireland-based suicide and self-harm crisis centre Pieta.

In a recent interview, Winona Ryder said she was “saved” by watching Normal People during lockdown.