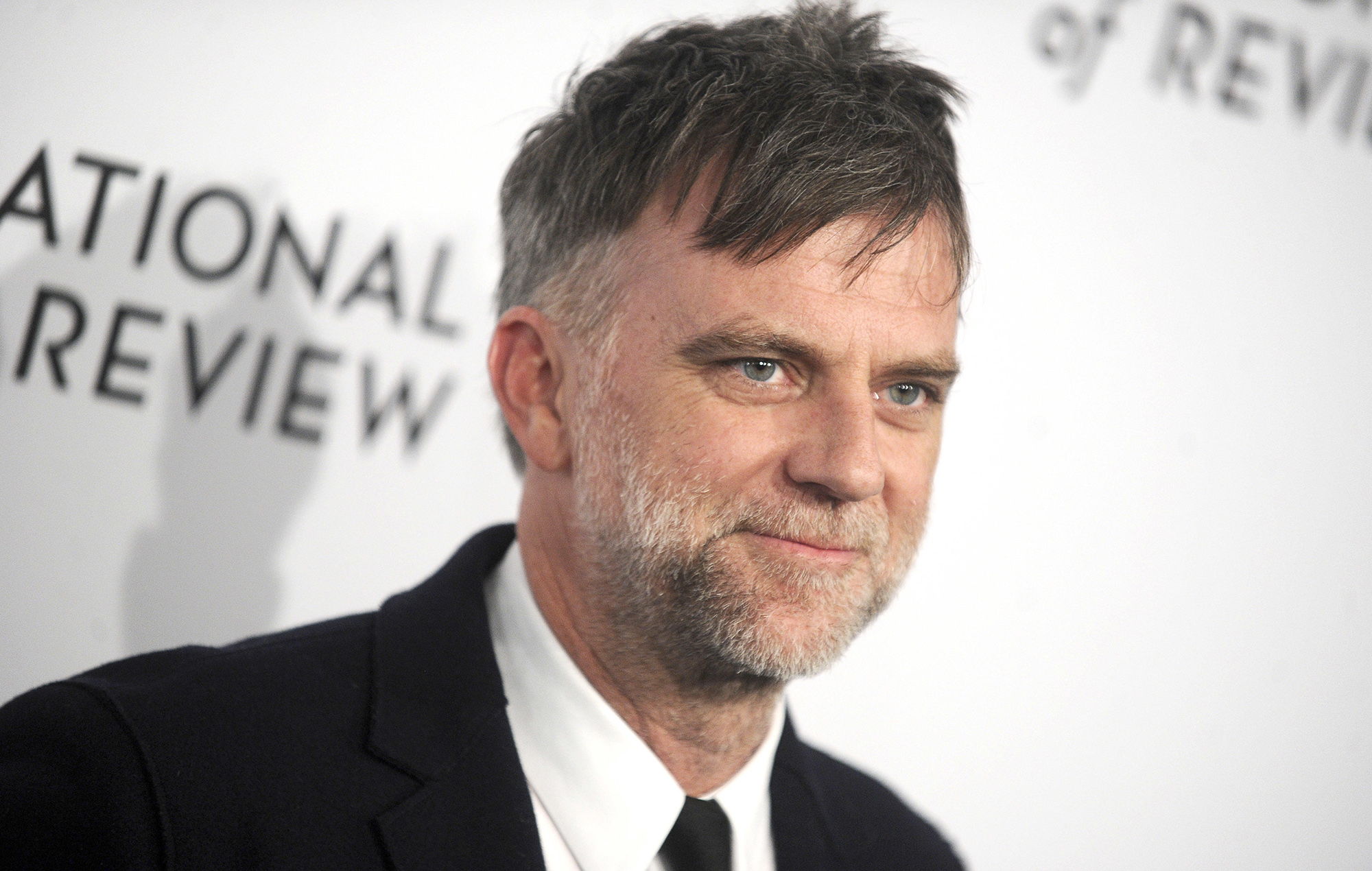 Paul Thomas Anderson’s next feature film is set for release in late 2021.

The film’s distributor United Artists Releasing (UAR) will screen the untitled project as a limited release on November 26 in US theatres, with a nationwide expansion on Christmas Day, Indiewire reports.

The film, which has the reported working title of Soggy Bottom, is set to be the director’s ninth project and his latest following 2017’s Phantom Thread.

While there is no official plot synopsis, the film is reportedly rumoured to follow the story of a high school child actor and his encounter with a Hollywood director in the 1970s. The setting of the film, Los Angeles’ San Fernando Valley, has also been featured in previous Anderson films such as Magnolia, Punch Drunk Love, and Boogie Nights.

The casting of Alana Haim and Cooper Hoffman in the movie – which will mark their respective film debuts – was reported last September.

Last year, Anderson worked with Haim on a series of music videos supporting their latest album ‘Women in Rock Pt. III’. According to band member Danielle Haim, Anderson gave unused film dialogue he had written to the band to use in the song ‘Summer Girl’.

“We had these pages of dialogue and we kind of just picked out certain words. It’s weird how the words on the page fit the song,” she explained in a Song Exploder podcast.

In other PTA news, last year Radiohead‘s Jonny Greenwood named the favourite score he’s done for the director, having composed the original music for four of Anderson’s features: There Will Be Blood, The Master, Inherent Vice and Phantom Thread.