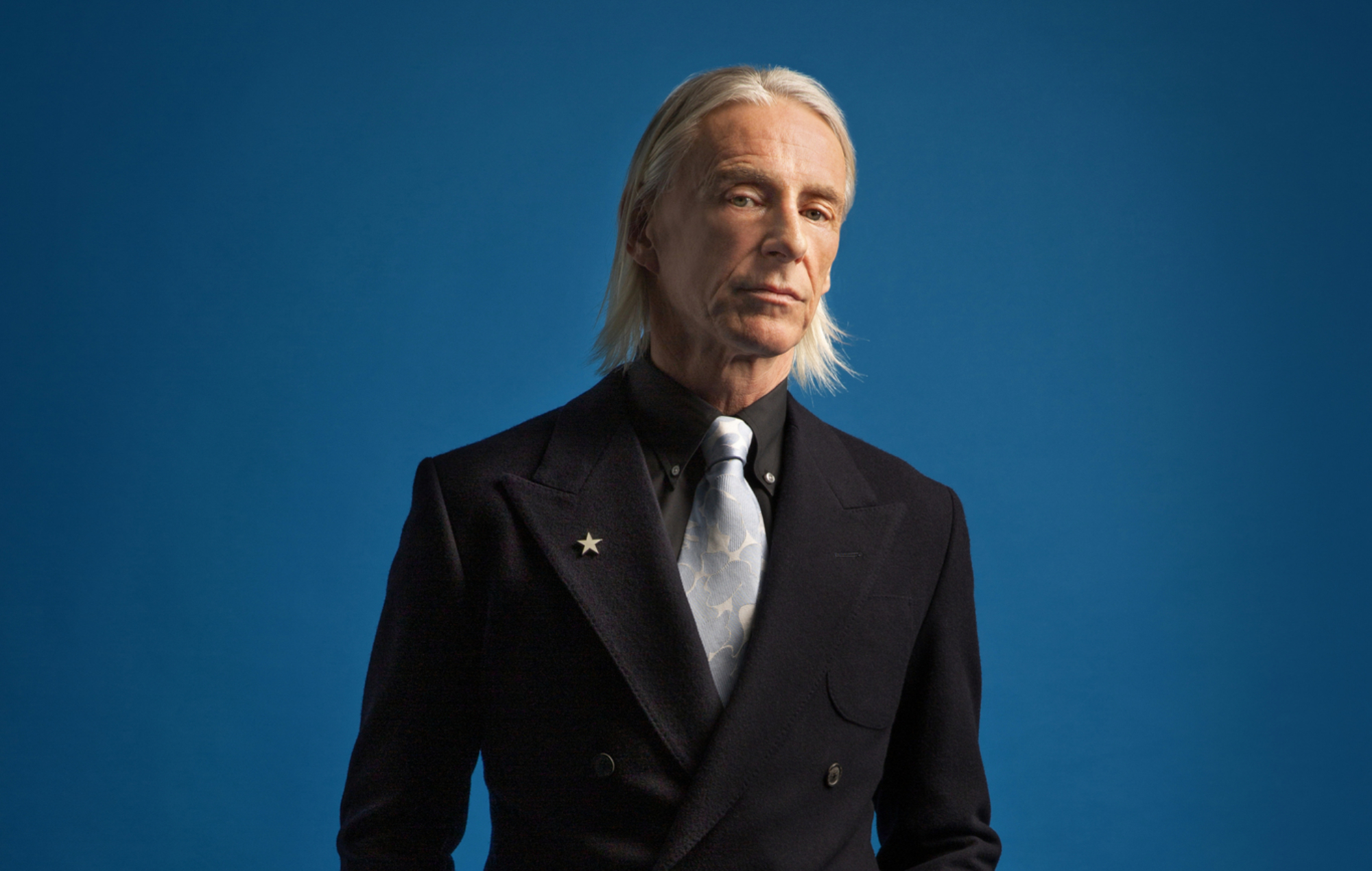 The Modfather released his latest solo record ‘On Sunset’ last summer. Earlier this month, it was claimed by Noel Gallagher that he’d been working on its follow-up at home throughout the coronavirus pandemic.

Today (February 25), Weller confirmed that he’ll release the 12-track ‘Fat Pop (Volume 1)’ on May 14 via Polydor. You can pre-order/pre-save it in various formats here.

The musician started recording vocals, piano and guitar for his 16th solo LP on his own during isolation, before sending the material to his core band members (drummer Ben Gordelier, guitarist Steve Cradock and bassist Andy Crofts) who fleshed out the tracks.

Weller then reunited with his band at his Black Barn studio in Surrey to complete the album when COVID restrictions were eased.

‘Fat Pop (Volume 1)’, which boasts a “diverse selection of sounds” and styles, could potentially be followed by a second instalment, according to Weller.

Other song titles include ‘True’, ‘Shade Of Blue’, ‘That Pleasure’ and ‘In Better Times’ – you can see the complete tracklist below.

Speaking about the project in a recent interview, Noel Gallagher said: “I know [Weller’s] recorded another album since lockdown started, he had one that came out in lockdown and about two weeks later he’d finished another one. He’s a got a great studio.”

Paul Weller is due to hit the road this December to fulfil his postponed March tour dates. A string of pre-planned shows for this summer will still take place, culminating with three nights in London (at O2 Academy Brixton and Kentish Town Forum).