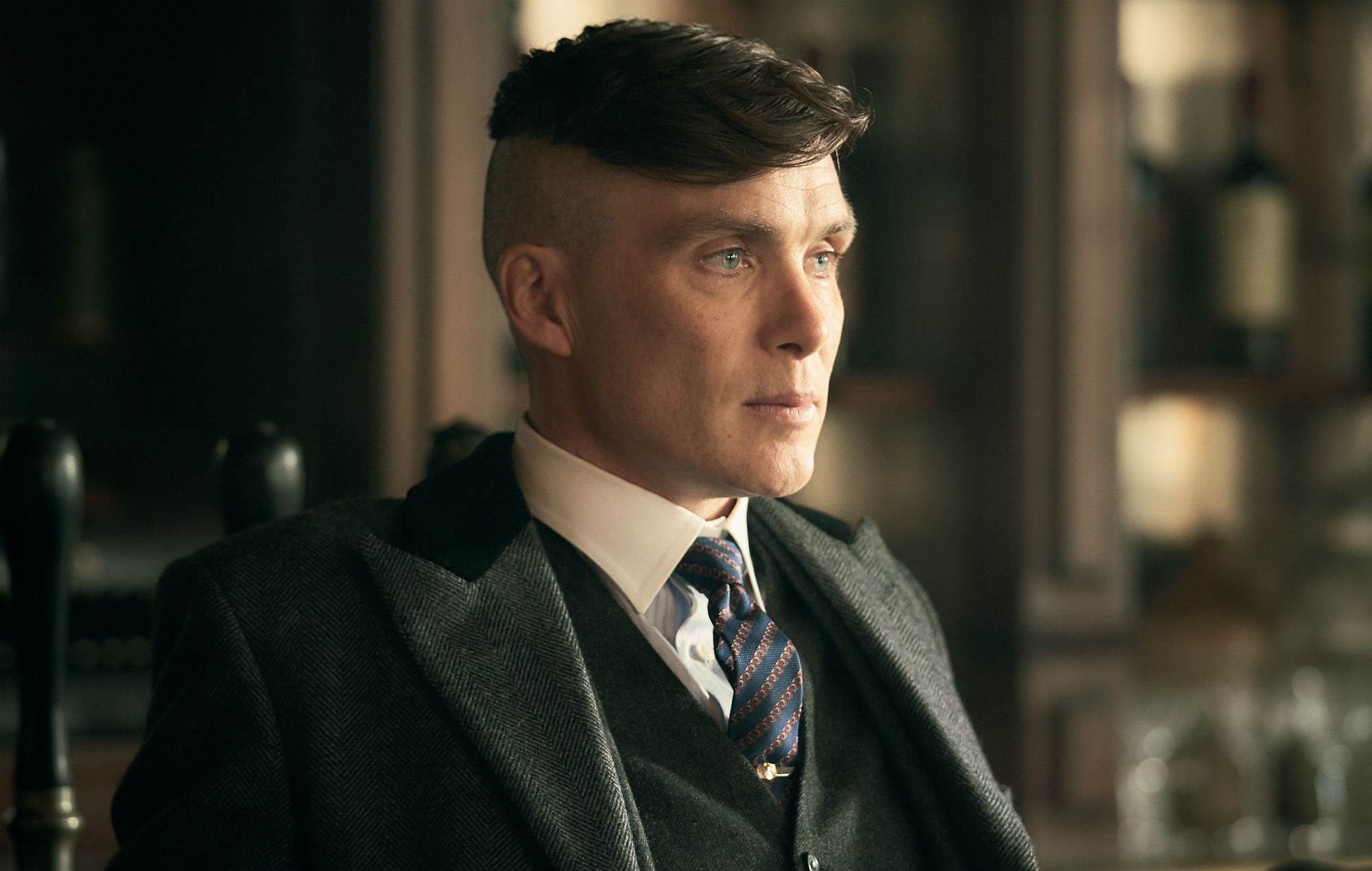 Peaky Blinders creator Steven Knight has revealed four characters he has regrets about killing off.

The BBC series has seen a number of characters die over its five-season run so far, among them Aidan Gillen’s Aberama Gold and Cosmo Jarvis’ Barney Thompson.

During a live watch-along of the season five finale with Esquire, Knight opened-up about those he wished he hadn’t offed, including the aforementioned two.

“I should have kept [Aberama] alive, I could have just wounded him,” he admitted.

He added: “The other one is Tom Vaughan-Lawlor who played Malacki Byrne and it’s quite a small part but he just took it over and he was brilliant… but sometimes you have to do it because the story has to move on and there’s obvious examples of characters who’ve gone.”

Knight further explained that former star Sam Neill didn’t initially want his character Major Campbell to be killed-off, though eventually came round to the idea.

“A great one was Major Campbell (Sam Neill) and I thought we’d got to the end of that duel between Tommy and Campbell and I was writing episode six of that series and I thought ‘I can’t just send the script to Sam Neill’,” he recalled.

“So, I phoned him up explained and he just said ‘I don’t want to die’ so I said ‘OK, I’ll think about it’ and did think about it and then a week later said ‘I think we’ve got to do this’ and he was fantastic about it. But it’s a funny position where you create these people and then you have to kill them and it’s not nice.”

Peaky Blinders shut down production on its next series earlier this year amid the coronavirus pandemic, though shared an empowering message from its director at the time.