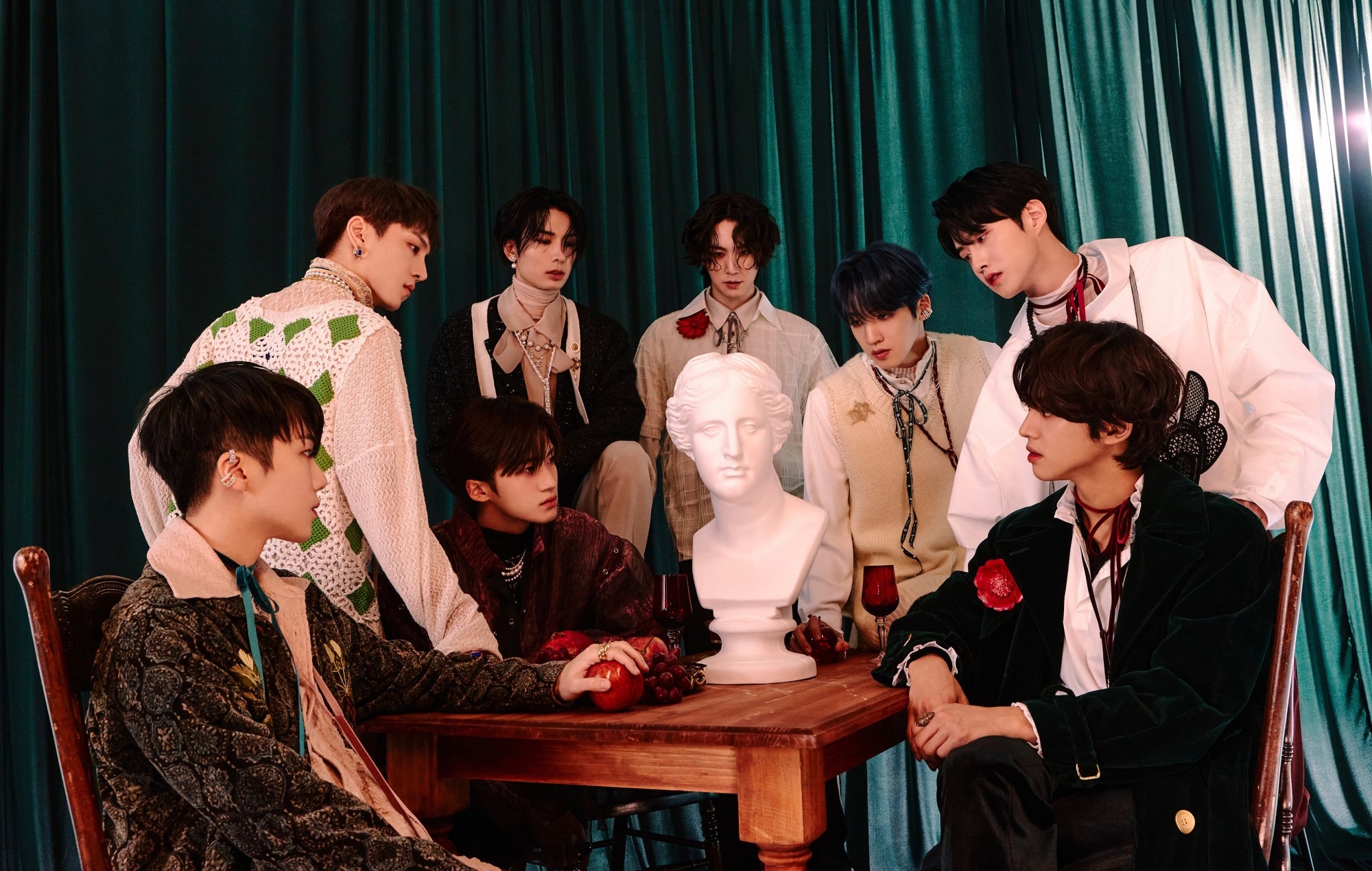 K-pop boyband PENTAGON have made their much-anticipated comeback with ‘Feelin’ Like’.

The members of PENTAGON look suave in the cinematic new visual, which is set in a lavish art gallery filled with curious ornaments and sculptures. “You got me feelin’ like,” they sing, before launching into a series of intricate dance moves as the track shifts into its funky chorus.

‘Feelin’ Like’ is the title track of their 12th mini-album ‘IN:VITE U’, which was released at the same time. Notably, the R&B-inspired single was penned by members Wooseok, Kino and Jinho.

The project also marks the first PENTAGON release to feature member Jinho since 2020’s ‘Universe: The Black Hall’, following the completion of his mandatory military service.

The six-track record was largely written and composed by the members of PENTAGON. In a press release, the group described the new record as an “invitation to a new world,” where they explore the definition of love through each of its tracks, such as the alternative rock-inspired ‘One Shot’ and glitchy synth-heavy ‘The Game’.

‘IN:VITE U’ is also the group’s first comeback in ten months, since last March’s ‘LOVE or TAKE’ mini-album.

PENTAGON debuted under CUBE Entertainment as a ten member group with their self-titled EP in 2016. The group’s current line-up consists of Korean members Jinho, Hui, Hongseok, Shinwon, Yeo One, Kino and Wooseok, Chinese member Yan An and Japanese member Yuto, following the departure of E’Dawn in 2018.