Phoebe Green – ‘Lucky Me’ review: a thrilling pop debut that deserves to be heard

Home Phoebe Green – ‘Lucky Me’ review: a thrilling pop debut that deserves to be heard
news 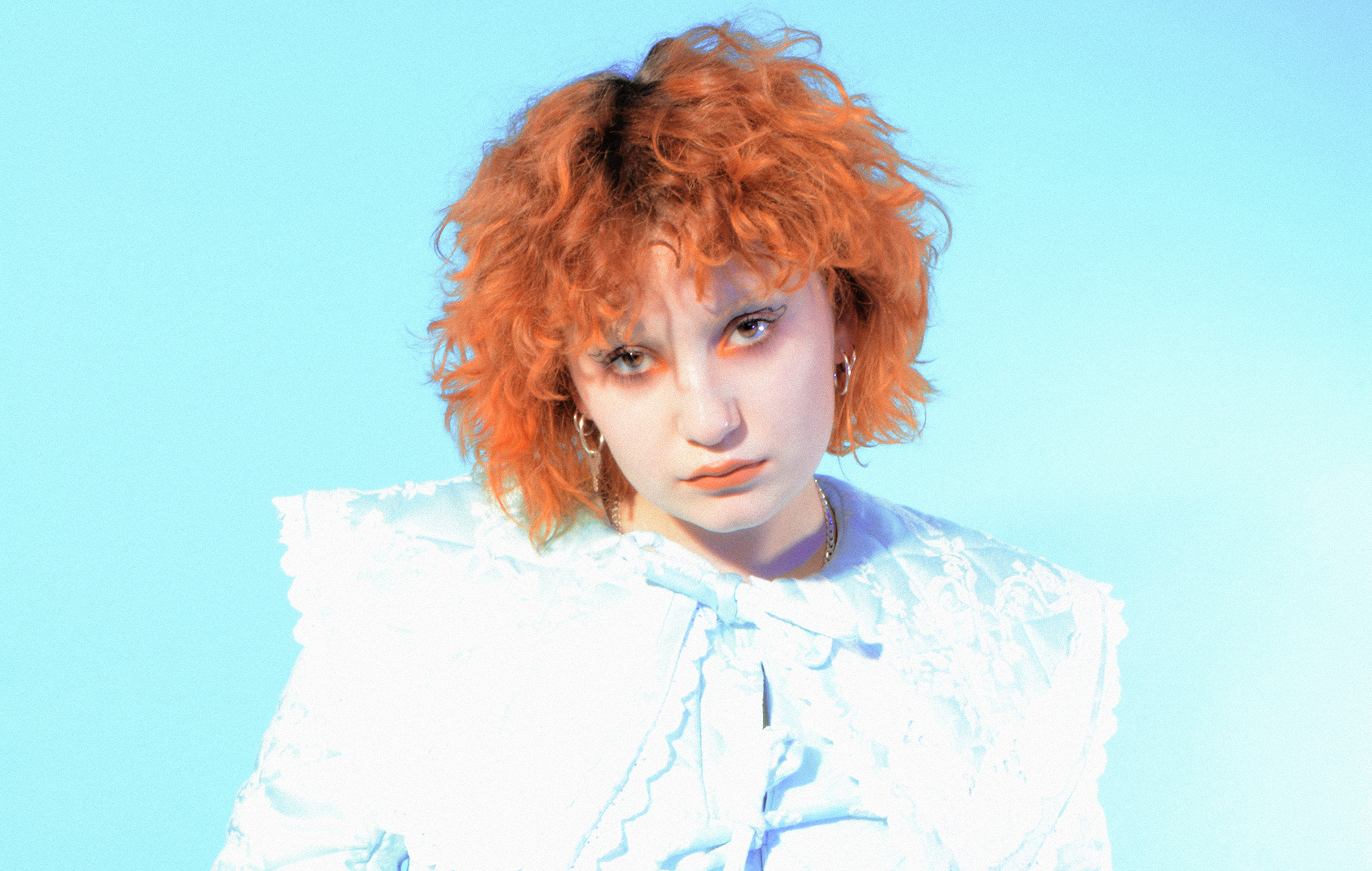 It seems that one of the unfortunate trade-offs when you finally stop trying to fit the mould is a near-crippling level of self-awareness. Manchester singer-songwriter Phoebe Green knows this feeling well, with her debut studio album ‘Lucky Me’ – a mantra that’s tattooed on the back of her right hand – serving as an exhaustive dissection of herself in microscopic detail.

Having spent the early days honing her craft convinced that she was destined to wield a guitar like her indie influences, pop always felt like a bit of a dirty word to Green. Her first project – the gentle, unassuming ‘02:00 AM’ – was released in 2016 when she was still doing her A-Levels. Since then, she’s dropped all modesty and embraced the very sound she feared would make her ordinary.

Following her pop instincts, Green’s studio debut is relentlessly vibrant, an album that writhes and squirms in the eternally unpleasant truth that we are creatures of inconsistency and contradiction. From unforgiving deep-dives into self-destructive tendencies, to restless tales of dating and heartache, the now 24-year-old singer charts a turbulent journey as she tries to make peace with the chaos.

On title track ‘Lucky Me’, Green grapples with the guilt of struggle within a privileged life. “Don’t talk like that / You’re such a brat / Forget I said a word / I’m such a lucky girl,” she urges in a surly wine over misty synths. While on the sobering ‘DieDieDie’ she whimpers against an imposing electronic baseline as she revisits past trauma, admitting: “Sometimes I’ll entertain my darkest intentions.”

But the singer doesn’t miss a beat when she makes the seamless switch to witty observations on her love life, like on the scuttling electro-pop beats and deadpan delivery of ‘Make It Easy’. Or there’s the deliciously flirtatious ‘Just A Game’, which opens like you’ve hit play on an ‘80s greatest hits vinyl, and comes stacked with retro twists.

‘Lucky Me’ radiates with masterfully unexpected sonic vistas. The opening moments of each track shake you into the consciousness of the next episode, her voice taking you right back to the spot the emotions are buried. Whether it’s the sauntering confidence of ‘Sweat’s’ hip-hop intro, the sedentary shoegaze backdrop and throwback synths of ‘Clean’, or the whirling breathlessness of ‘Leach’. Meanwhile, ‘Crying in The Club’ seems to shapeshift every verse, just as she promises she can in the lyrics (But I can shape shift, I can fake shit / I can fix and I can break it).

On her debut album, Green finds power and release by marching to the beat of her own drum. By letting go of inhibition and surrendering to her musical instincts she’s created not just one unique sound, but worlds within worlds of indie pop brilliance.

The post Phoebe Green – ‘Lucky Me’ review: a thrilling pop debut that deserves to be heard appeared first on NME.