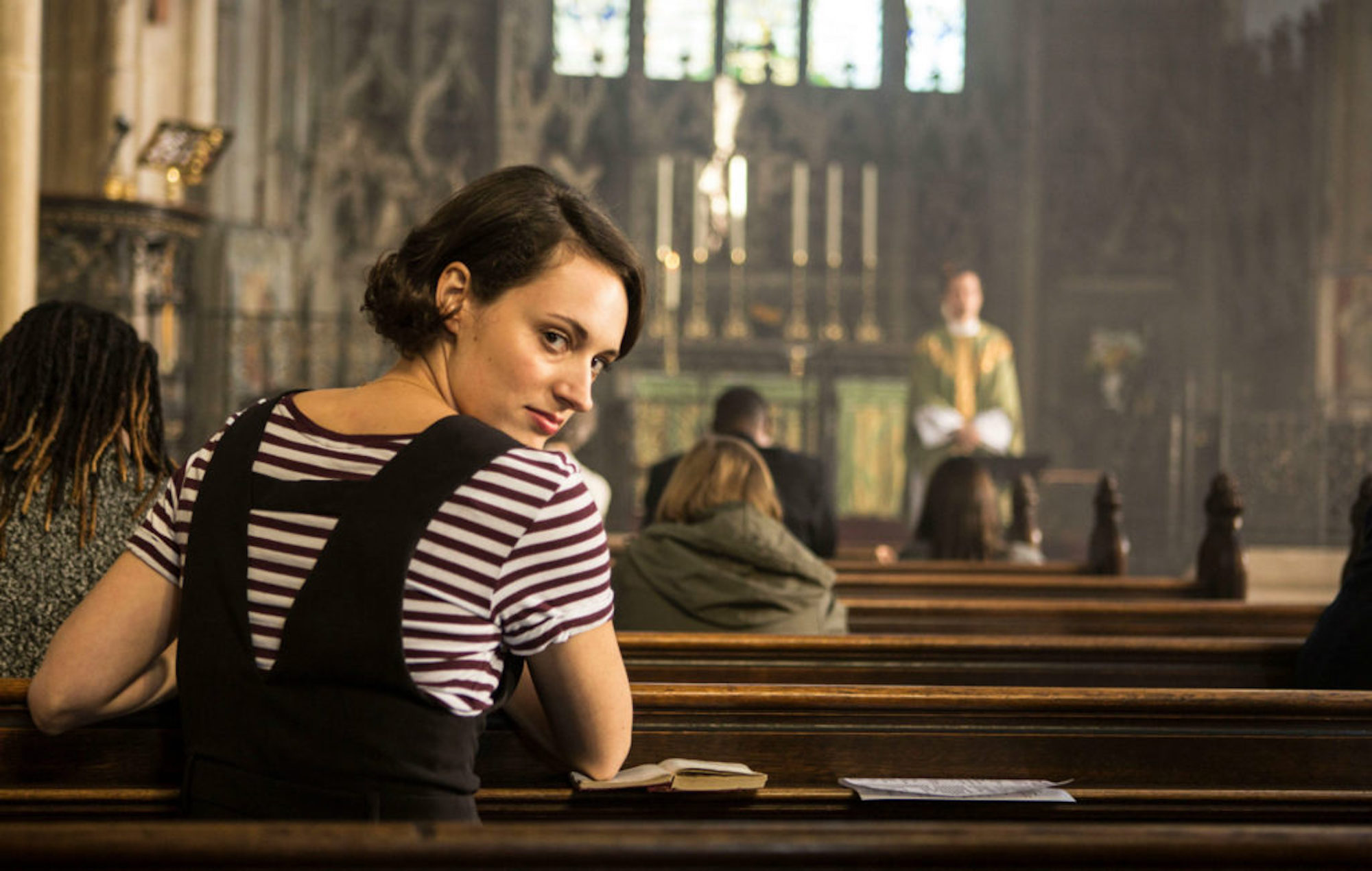 Fleabag‘s Phoebe Waller-Bridge has confirmed that the show will never return, having previously expressed a desire to revisit it in the future.

Speaking to The Mirror, Waller-Bridge confirmed that the show had reached its natural conclusion.

“I think we have to let her [Fleabag] go, she’s exhausted,” Waller-Bridge said.

“She’s been through a lot. But we’re all going to work together again, so there will be something of the Fleabag spirit to come back.”

The confirmation comes after Waller-Bridge previously revealed her fantasy of reviving the hit show in later life.

“I have a fantasy of bringing Fleabag back when I’m 50,’ she said. The comment was apparently made by Waller-Bridge “straight after ruling out season 3”.

She also revived the character for one last run of shows in London’s West End last year – performing the one-woman show that the Fleabag TV show originates from.

Last week, a first-look trailer for the second season of His Dark Materials confirmed a Fleabag reunion for Waller-Bridge and Andrew Scott.

The pair, who starred together in the second season of Waller-Bridge’s dark comedy series, are set to reunite on screen in the fantasy drama as a human and dæmon.

Scott, who broke the news during [email protected] on Thursday (July 23), revealed that Waller-Bridge will have a small voiceover role in His Dark Materials as his character John Parry’s osprey dæmon Sayan Kötör.