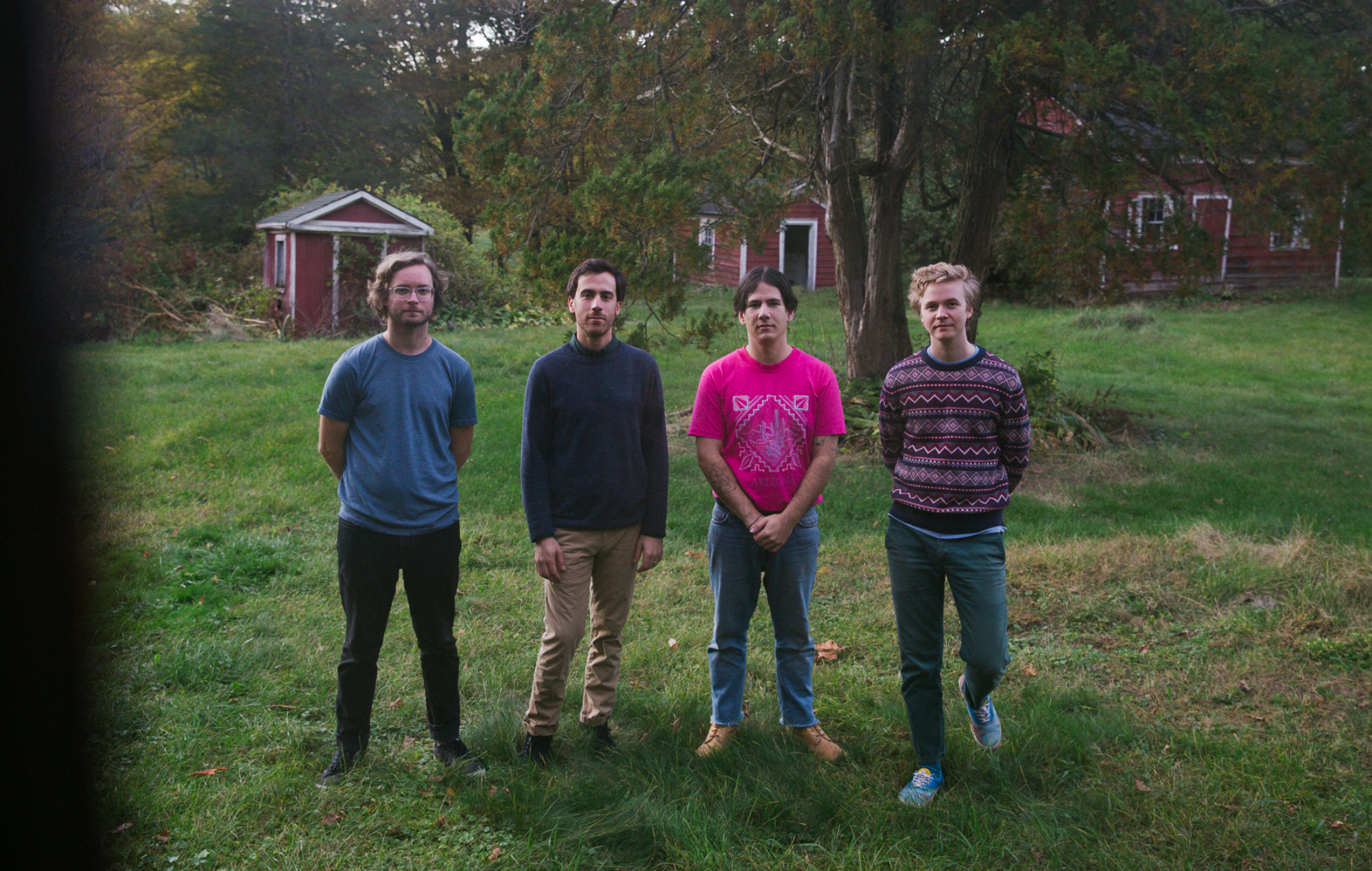 Pinegrove have released an expanded version of their latest album ‘Marigold’, and shared a video for the track ‘Endless’ – watch it below.

The New Jersey outfit’s original ‘Marigold’ record arrived in January. Reviewing the project, NME said that the band “had enter[ed] into a new, more adult phase of their career, their flashy radicalism muted into a more subtle, less immediate aesthetic.”

Today (July 8), Pinegrove released the expanded edition of ‘Marigold’ to online streaming services. The new collection includes an alternate version of ‘No Drugs’ – from the ‘Skylight’ (2018) album sessions – as well as an acoustic reworking of ‘Phase’, the lead track from ‘Marigold’.

To mark its arrival, the group posted an official video for ‘Endless’ which celebrates the beauty of the natural world.

“In this video we wanted to explore tenacity & endurance of spirit,” said frontman Evan Stephens Hall.

“In this moment of turbulence in our country, as many of us are banding together to fight racism, to stay healthy in a pandemic, & to live with dignity through economic oppression, we believe in the power of resilience and perseverance. Keep going. It’s working.”

Director Brian Paccione added that he “learned so much from nature” while making the new visuals with Pinegrove.

“I learned to listen to it, respond to it, and collaborate with it,” he said. “I was not in charge — and I hope this special relationship is reflected in the work. I hope you all see a part of your own emotional life in our little seed’s journey.”

You can listen to the expanded ‘Marigold’ album here.