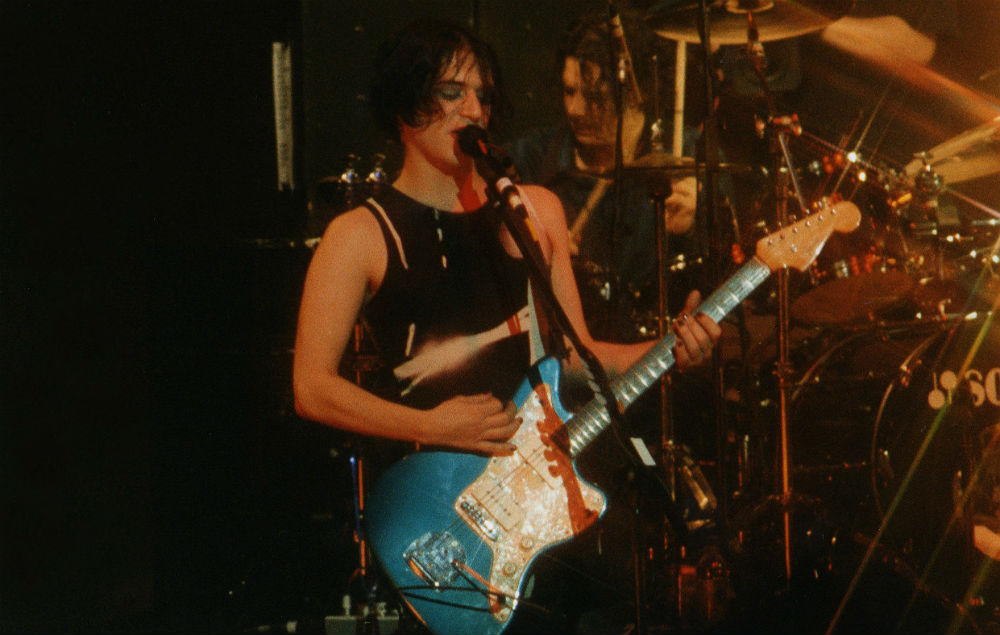 Placebo have announced a virtual summer tour of festival, replaying some of the most iconic sets of their career.

After 2020’s festival season was wiped out due to the coronavirus pandemic, the band have delved into the archives, and will begin streaming a series of gigs in chronological order across their 25 year history this week.

“We were very disappointed that we couldn’t play live for you this summer, but even so we wanted to go on tour,” the band said in a statement. “To replace us playing in person, we dug out some videos from the archives and are hosting our own ’summer tour.’

“These are the ‘Lost Tapes’, a series of festival concerts spanning 24 years, some never seen before. Each will premiere on YouTube so subscribe, set reminders and whatever else you need to prepare. We’ll see you there!!”

The series will begin this Friday (August 14) with the band sharing their set from the 1996 edition of the Phoenix Festival, which was held in Stratford-Upon-Avon on the band’s tour for their self-titled debut album.

The series will then run for the next month, with sets from Mexico, Spain, Latvia and more, from the late 1990s all the way up to 2015.

Back in 2018, Placebo bassist Stefan Olsdal spoke to NME about 20 years of their classic about ‘Without You I’m Nothing’ and an “experimental” new album he and frontman Brian Molko are working on.

Molko previously told NME of the new record: “I’ve started writing it already. The only thing that I really can say about any new material is that I’d really like to write something that reflects all the pain and frustration and tragedy that we as a species are experiencing today. That’s in the back of my mind, very much so for the next album.”