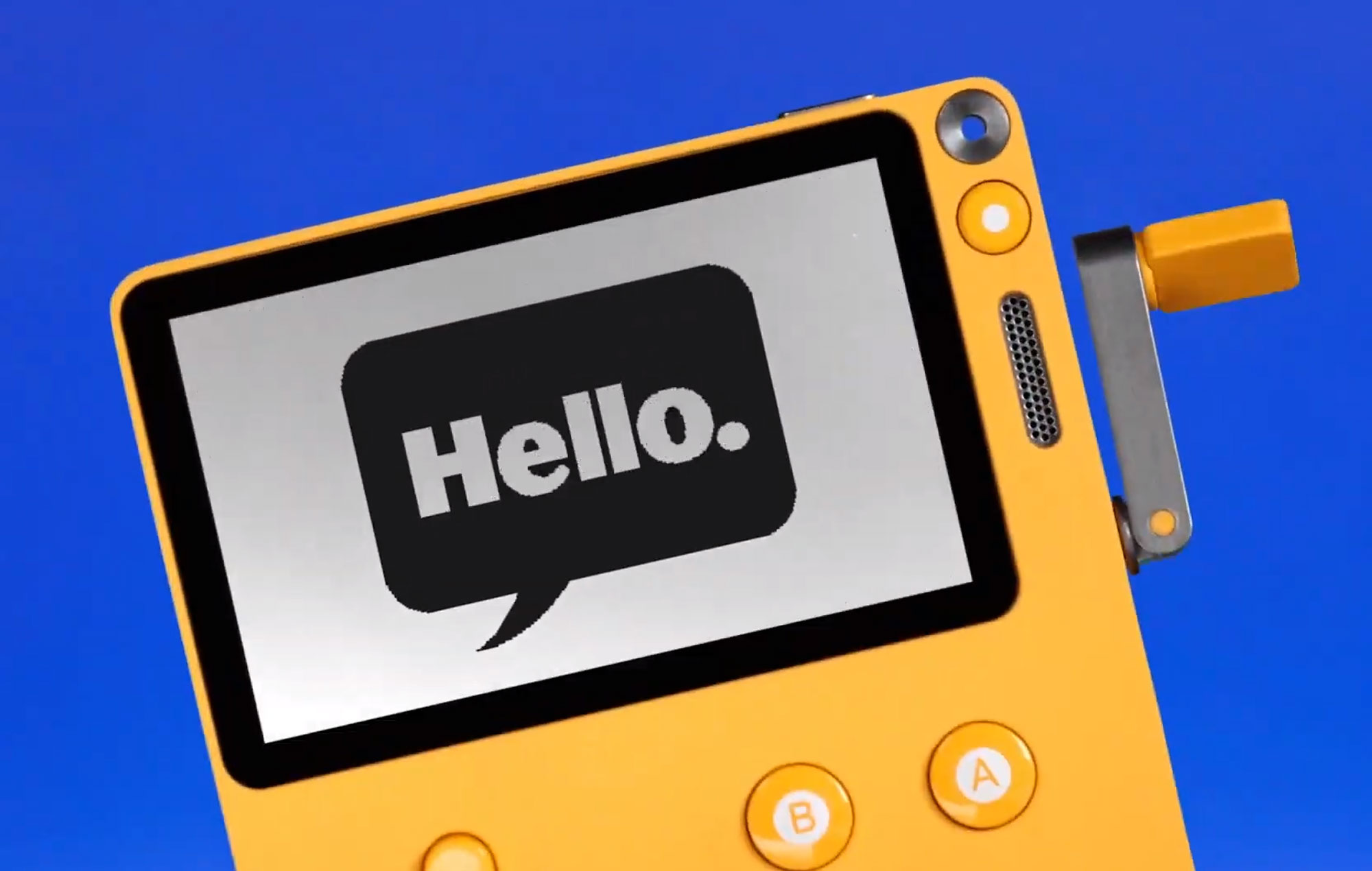 Panic has announced when eager customers can pre-order the Playdate handheld system.

The quirky 1-bit console, which comes with a crank, will be available to pre-order on July 29 at 10am PT / 1pm ET / 6PM BST, directly from the Playdate website.

Payment is required upfront with a maximum of two units per person, although this can also be cancelled at any time for a full refund.

While the Playdate is a unique system cornering a niche indie market compared to next-gen consoles or Steam Deck, Panic has also assured fans that it will not “sell out”.

In a press statement, the company clarifies that this means that “everyone will get a virtual place in line”, although it does not necessarily mean they will be first to receive one at launch, as the first batch is expected to be just roughly 20,000 units.

While there doesn’t appear to be an official launch date, the first batch will begin shipping towards the end of this year. Subsequent orders will then ship sometime in 2022, with “production adjusted based on demand”.

The Playdate will be shipping to just 16 countries to begin with, which include the UK, US, and Japan, while residents in Malaysia – where the systems are being manufactured – are also eligible.

Panic has explained that the limited launch is due to the company’s small size while also guaranteeing shipping fees cover all duties and taxes to avoid “surprise import fees”.

According to the explanation on the website: “This is surprisingly complicated, especially on the tax side, and we are slowly making our way through lots of rules and regulations. Thanks for your understanding!”

Elsewhere, Google has launched a 16-bit Doodle game on its browser to celebrate the Tokyo Olympics. Players can participate in a series of sports-themed mini-games and join a team to get in the competitive spirit.

The post Playdate pre-order date confirmed with promises it won’t “sell out” appeared first on NME.