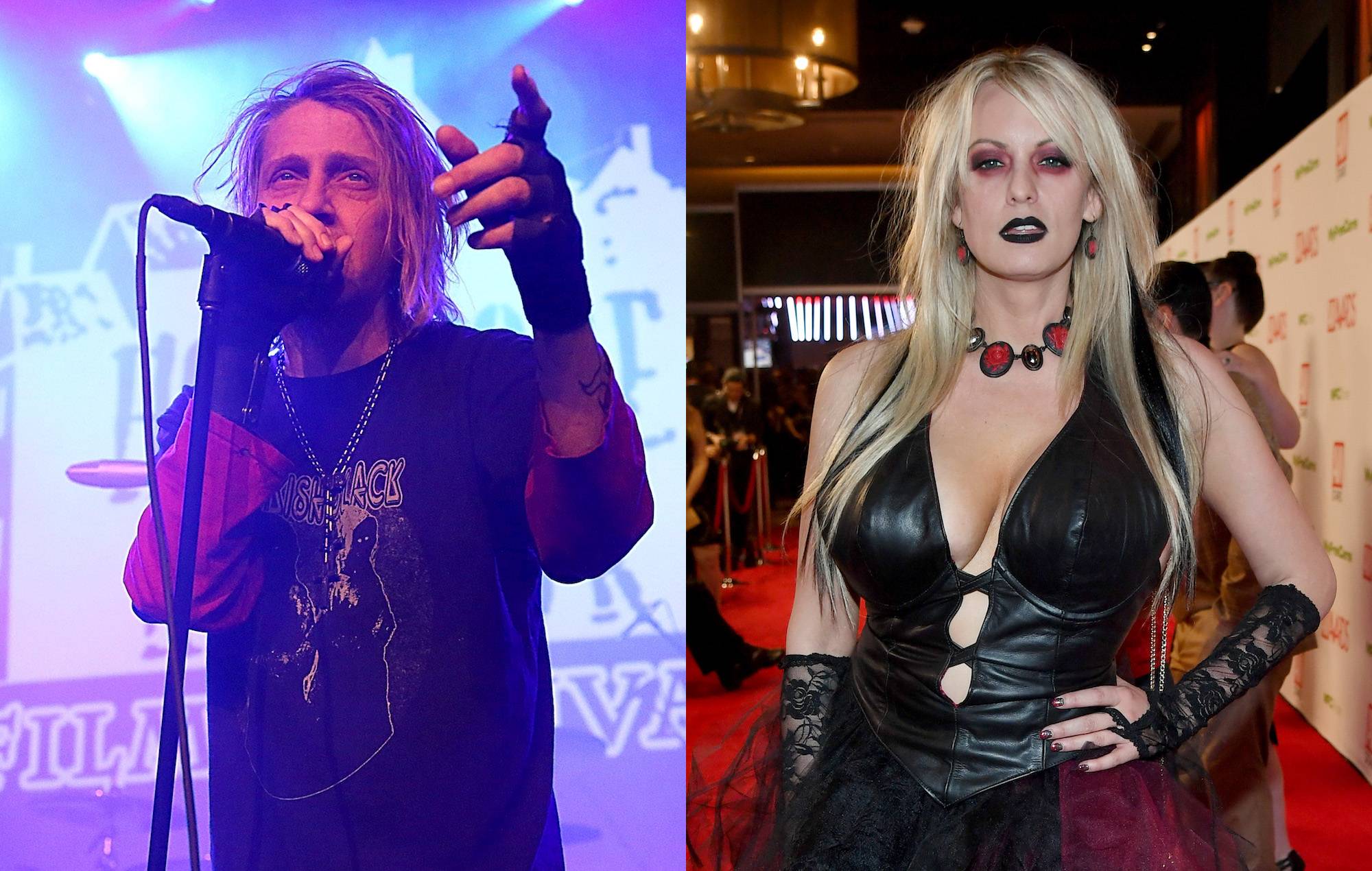 Adult film star Stormy Daniels is set to sell merch for Eyehategod at the band’s upcoming shows in New Orleans.

The American sludge metal band are heading out on a number of headline dates in September, before linking up with Gwar and Napalm Death for a nationwide tour.

The tour begins in their hometown of New Orleans with two record release shows for new album ‘A History of Nomadic Behavior’.

At the shows at the Poor Boys venue on September 10 and 11, they will be joined by Daniels.

A statement read: “The band’s journey begins with back-to-back record release shows September 10 and 11 at Poor Boys in their hometown of New Orleans, Louisiana with support provided by Goatwhore, The Obsessed, and more. As an added bonus, renowned adult film star, writer, director, and band friend Stormy Daniels will be selling merch at the September 11 show. Stop by and say hi!”

So excited live music is back! Come support! https://t.co/aHzRQRFWtG

Members of Slayer, Mastodon, Trivium, Pantera and more were also among the titanic list of metal bands who came together for the mammoth new charity cover.

The idea for the cover was put together by The Boozehoundz, the moniker of Scour members Derek Engemann and John Jarvis alongside Robin Mazen of Gruesome. It sees 99 musicians all singing a single line of the song, amounting to a mammoth 23-minute song.