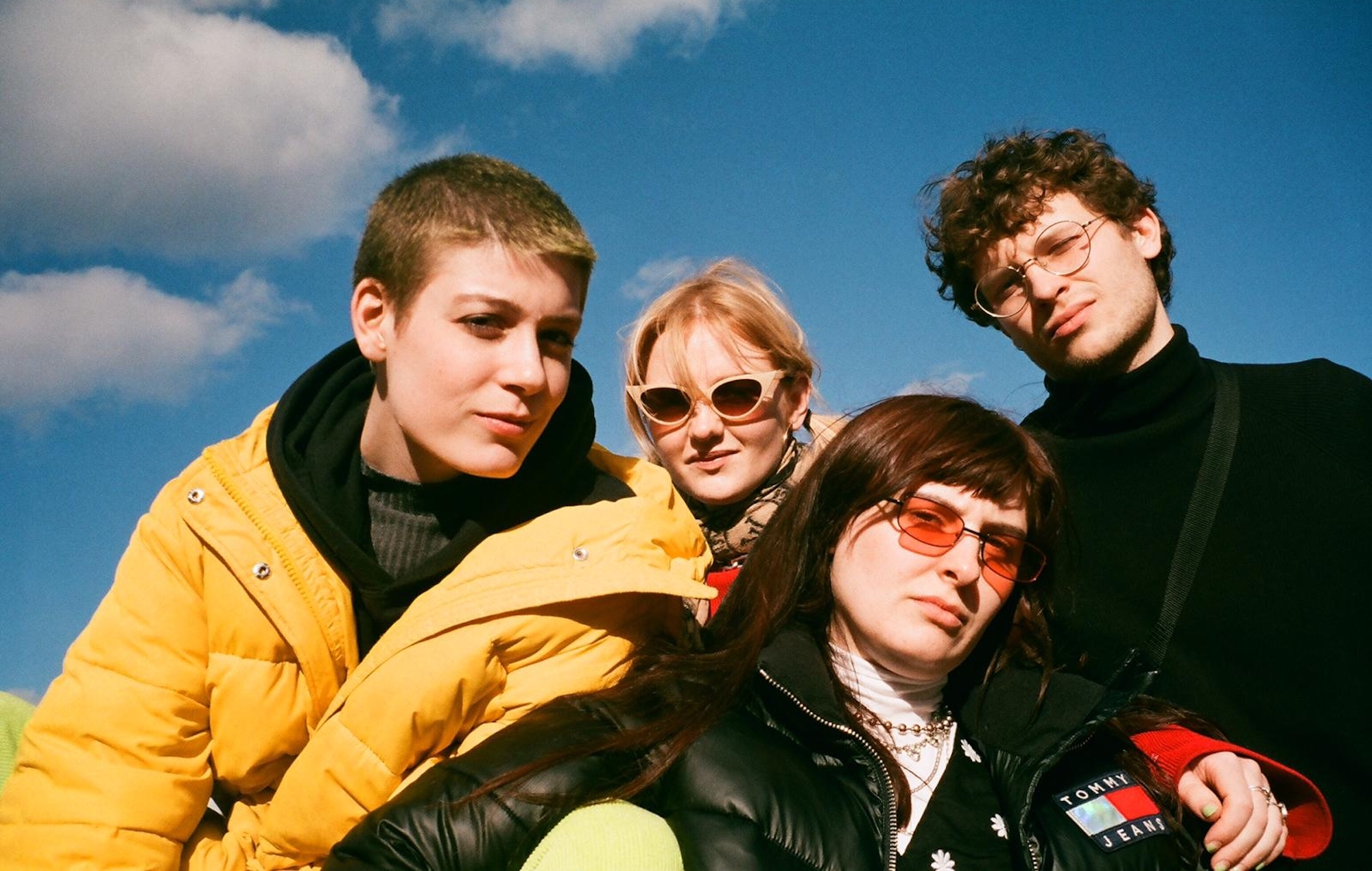 Porridge Radio have written a new original Christmas song – listen to ‘The Last Time I Saw You (O Christmas)’ below.

“It’s a song about having a miserable time every Christmas and the same cycles of heartbreak and depression endlessly repeating themselves,” vocalist Dana Margolin said of the new track, adding: “We had a lot of fun with it – enjoy.”

Listen to ‘The Last Time I Saw You (O Christmas)’ below.

Porridge Radio’s second album ‘Every Bad’, which came out in March, was nominated for the 2020 Mercury Prize. In a five-star review of the album, NME wrote: “Here Porridge Radio nail some of music’s hardest tricks – breathing fresh life into indie and making a record that can loosely be compared to other bands in fragments, but also feels entirely their own.

“‘Every Bad’ is a breathtaking step up from their bedroom-recorded 2016 debut, ‘Rice, Pasta And Other Fillers’. No wonder they’ve declared themselves the ‘best band in the world’.”

In an interview with NME around the Mercury nomination, Margolin said the band had already been working on new material, saying: “We’ve got a lot of songs that we’re excited to start recording and think about releasing in the future.

“We didn’t think that we’d to get to this point so soon. ‘7 Seconds’ has been waiting for a while, but it’s also very new. With the production and the sound, that’s the direction we’re leaning into.” Watch the full interview above.