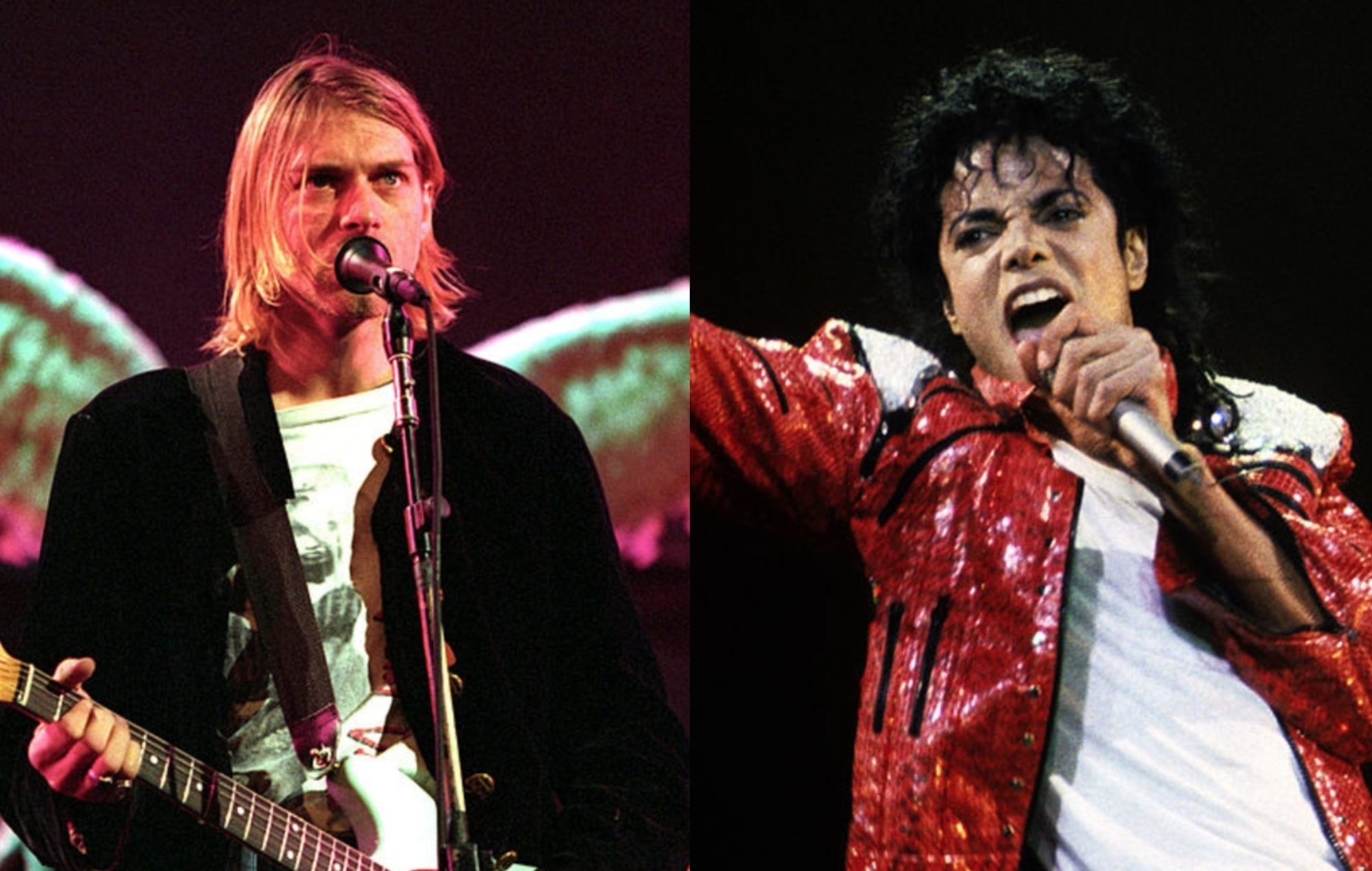 A producer in the US has gone viral after sharing a series of remixes that blend songs by the likes of Nirvana and Michael Jackson with drill beats.

Blaccmass, an up-and-coming producer from Atlanta, has been impressing fans online with his signature brand of remixes, which sees him take classic songs and blend them with New York drill instrumentals.

Although he’s been putting mixes out since 2017, his most successful release came last month when he put Earth, Wind & Fire’s classic 1979 hit ‘September’ over the top of a drill backdrop.

The 55-second clip immediately went viral on Twitter – it has amassed 2.5 million plays so far – prompting Blaccmass to upload a full version on SoundCloud under the name ‘Earth, Woo & Fire’.

A day after sharing the remix, the producer was contacted by Earth, Wind & Fire’s official Twitter account. “Hey, we love that ‘September’ remix,” the band wrote. “We felt the connection immediately. That bridge between the old and the new is a magical place. Keep building.”

“That was crazy,” Blaccmass told Complex, recalling the interaction. “I wasn’t expecting them to love it so much. When I was talking to them, they understood what I was trying to do with the sound and pushing music forward. And it made me feel good, knowing that a legendary group like them understands that. It was super humbling.”

THEY UNDERSTAND BRO, SO MUCH TEARS IN MY EYES pic.twitter.com/0rEcpMYNjv

Other blends Blaccmass has put recently include one featuring Michael Jackson’s ‘Beat It’ and another with Nirvana’s ‘Smells Like Teen Spirit’.

After sharing the Michael Jackson one in reply to a tweet that included a video of late rapper Pop Smoke dancing to the King of Pop, the producer was contacted by a member of the rapper’s team, who asked if he could get the full version.

Explaining that he wants to cross pollinate genres without them having to be labelled anything in particular, Blaccmass added: “By the time I’m done doing what I’m doing, I hope that music will be changed in such a way to where you can’t say: ‘This is a pop song, this is a reggae song, and this is a rap song. It’s just a song. And it don’t matter what flavours are mixed in there, it just works. It will be widely accepted.

Meanwhile, Pop Smoke‘s manager has confirmed that further posthumous projects from the rapper are in the works.

The rapper, real name Bashar Barakah Jackson, was shot and killed during an alleged break-in at the house he was staying in in the Hollywood Hills on February 19 this year. He was 20 years old.

Replying to a fan on Instagram, his manager Steven Victor revealed that new Pop Smoke music is in the pipeline.

“i don’t wanna seem needy but is there gonna be more posthumous pop smoke albums?” a fan wrote a post shared by Victor to mark the rapper’s birthday. “need more classics from him down the line.”

Victor responded: “There will be. Also a project pop, melo, axl & ricobeats were working on.”