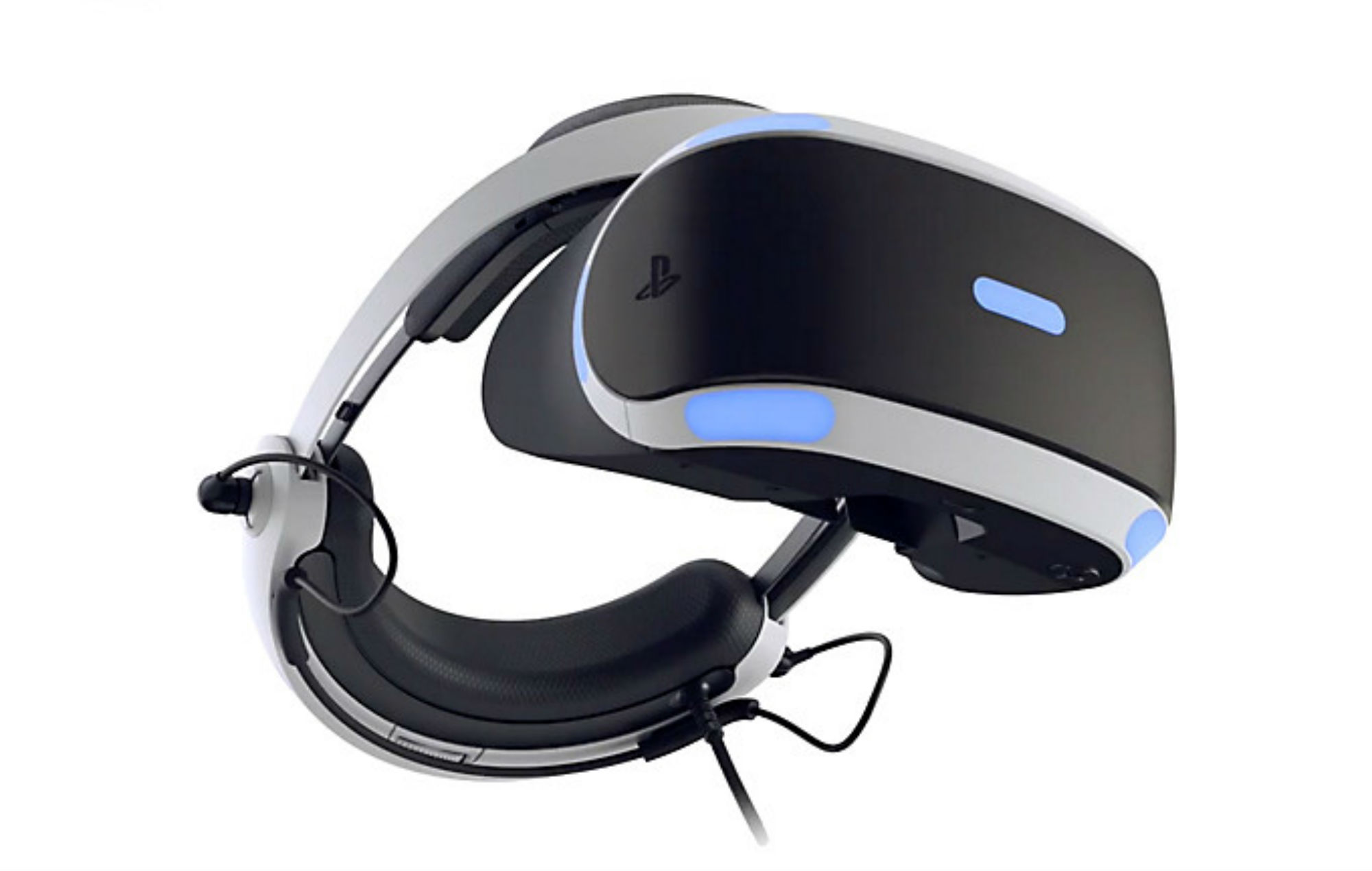 The PS5 version of Hitman 3 and No Man’s Sky will reportedly not support the PS4’s VR headset.

According to a Sony spokesperson who reportedly spoke to Upload VR, players will not be able to access the PlayStation VR (PSVR) portions of Hitman 3 if they have purchased the PS5 edition. Additionally, Hello Games are said to have confirmed that the No Man’s Sky’s PSVR component will only be available via backwards compatibility.

If players wish to use their VR headset for either game, they will have to purchase the PS4 edition and play it through backwards compatibility. The news seemingly suggests that future PS5 games also may not be able to support the PSVR.

Both titles are eligible for a free upgrade path to receive the next-gen version, however, as Upload VR explains, with Hitman 3 “you can’t upgrade from the physical edition”.

Additionally, the site has also addressed a potential workaround, as both games support cross-save capabilities. As each title has the functionality, it could be possible to swap between each version, depending on the preferred play style. When wanting to play in PSVR, the PS4 version can be booted up, whereas standard play could be accessed through the PS5 editions.

PSVR owners must also be aware that a unique adapter must be purchased to use the headset on the new system. Owners can claim the free accessory now, directly through the PlayStation site.

Other restrictions on the PS5 have also recently been made aware. Sony initially confirmed a list of unplayable backwards compatibility titles on the PS5, however, Ubisoft has since added a further nine games that will also not be supported.