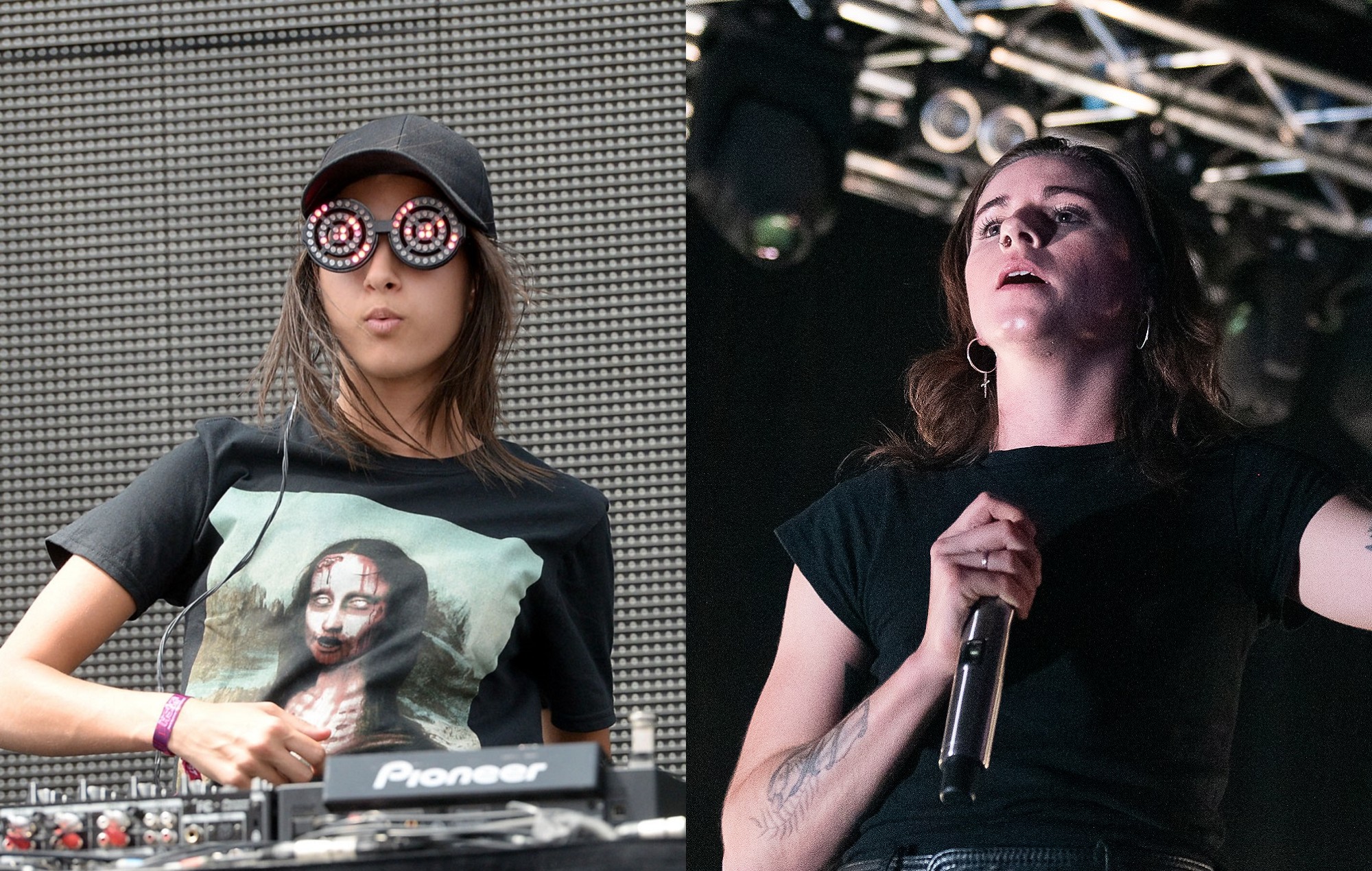 PVRIS are set to release a new track in collaboration with Canadian producer and DJ REZZ this Friday (February 5).

The track, entitled ‘Sacrificial’ was announced by PVRIS along with a five-second clip of the new music. You can take a listen below.

It’s not the first collaborative single PVRIS has been a part of. Back in October last year, the band enlisted London singer-songwriter RAYE for the commanding new track ‘Thank You’.

It was one of five new tracks included on a new deluxe version of PVRIS’ most recent album ‘Use Me’.

In a four-star review, NME declared ‘Use Me’ “the sound of an artist flexing her muscles, making sense of and peace with her past and, most importantly, embracing a new future.”

Gunn said upon the announcement of ‘Use Me’ that she had in the past downplayed her role of the band’s sole creative force. She’s also the only member to appear in the promotional images for the new record.

Speaking to NME, Gunn explained that she is now allowing herself “to take credit” for PVRIS’ output.

“This had to happen for me to continue wanting to do this,” she said. “With all the work I was putting into this next record, it felt really weird and uncomfortable to be giving equal credit to everyone.”